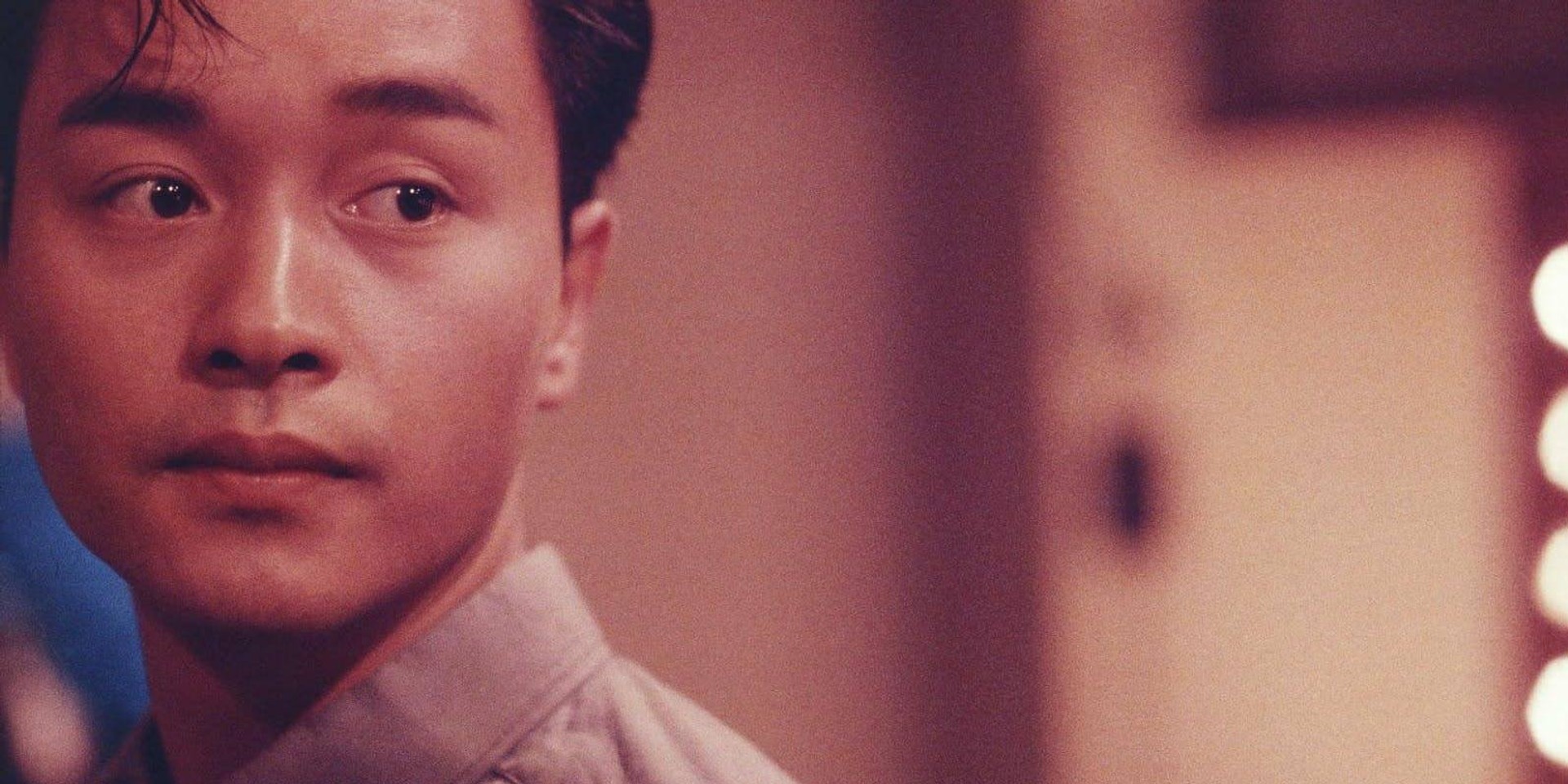 2018 marks the 15th anniversary of Leslie Cheung's untimely death – and this weekend The Projector will celebrate the cinematic and musical magic of the Hong Kong singer and actor with a tribute concert.

Cheung was one of Hong Kong's most popular entertainers of the golden Cantopop era of the 1980s. The roles that shot him to international fame were the andrognyous Peking Opera performer Cheng Dieyi in the film Farewell My Concubine, which won an award at Cannes in 1993, and Ho Po-wing in Wong Kar-Wai's Happy Together.

Cheung lived publicly as a gay man and queer artist, suffering homophobic derision and dismissal by the media and entertainment industry. After a long battle with depression, he committed suicide on 1 April 2003 by jumping to his death from the Mandarin Oriental Hotel. He was 46.

This Saturday, in conjunction with the Singapore Chinese Film Festival, independent cinema The Projector will hold an hour-long tribute concert to Cheung featuring singers Aaaron Matthew Lim and Tay Sia Yeun, pianist Peng Chi Seng and guitarist George Leong. Leong, who helped arrange one of Cheung's hits, 'Chase', will also share more on his experience working with him.