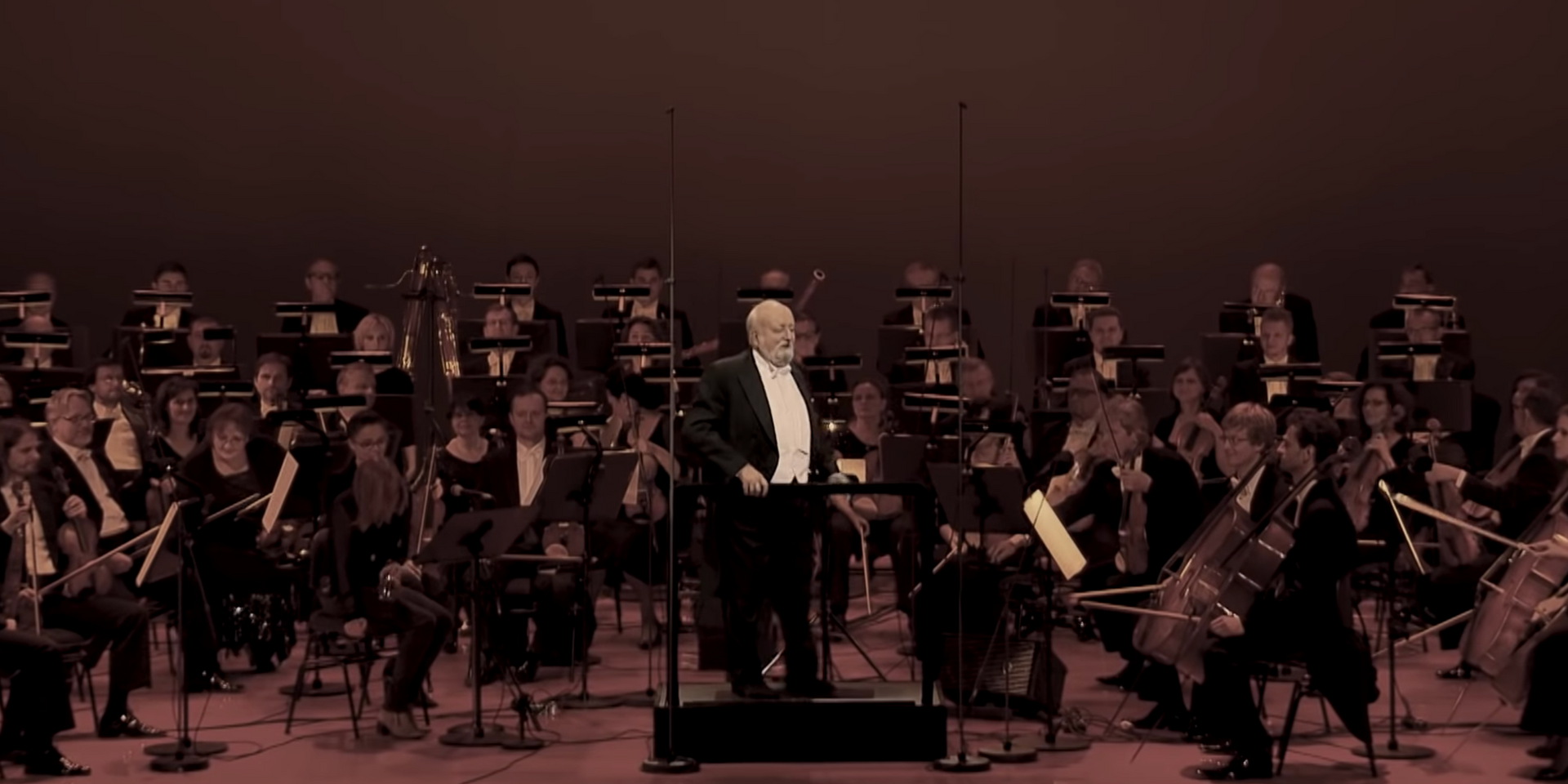 Beth's first musical work in 11 years since the release of Portishead’s Third, Symphony No. 3 - Symphony Of Sorrowful Songs, will see the acclaimed vocalist debut her singing in a new style – soprano, as compared to her usual contralto – as well as a new language.

Conductor Krzysztof Penderecki has been hailed as Poland’s greatest living composer, and conductor. His music was introduced to a wider audience through its use in soundtracks of films such as The Shining and The Exorcist.

The film will only receive two screenings; once on 19 April at 4:30pm and once on 04 May at 5:30pm at The Projector. Get your tickets here.

In the meantime, check out the trailer for Beth Gibbons & the Polish National Radio Symphony - Henryk Górecki: Symphony No. 3 below.