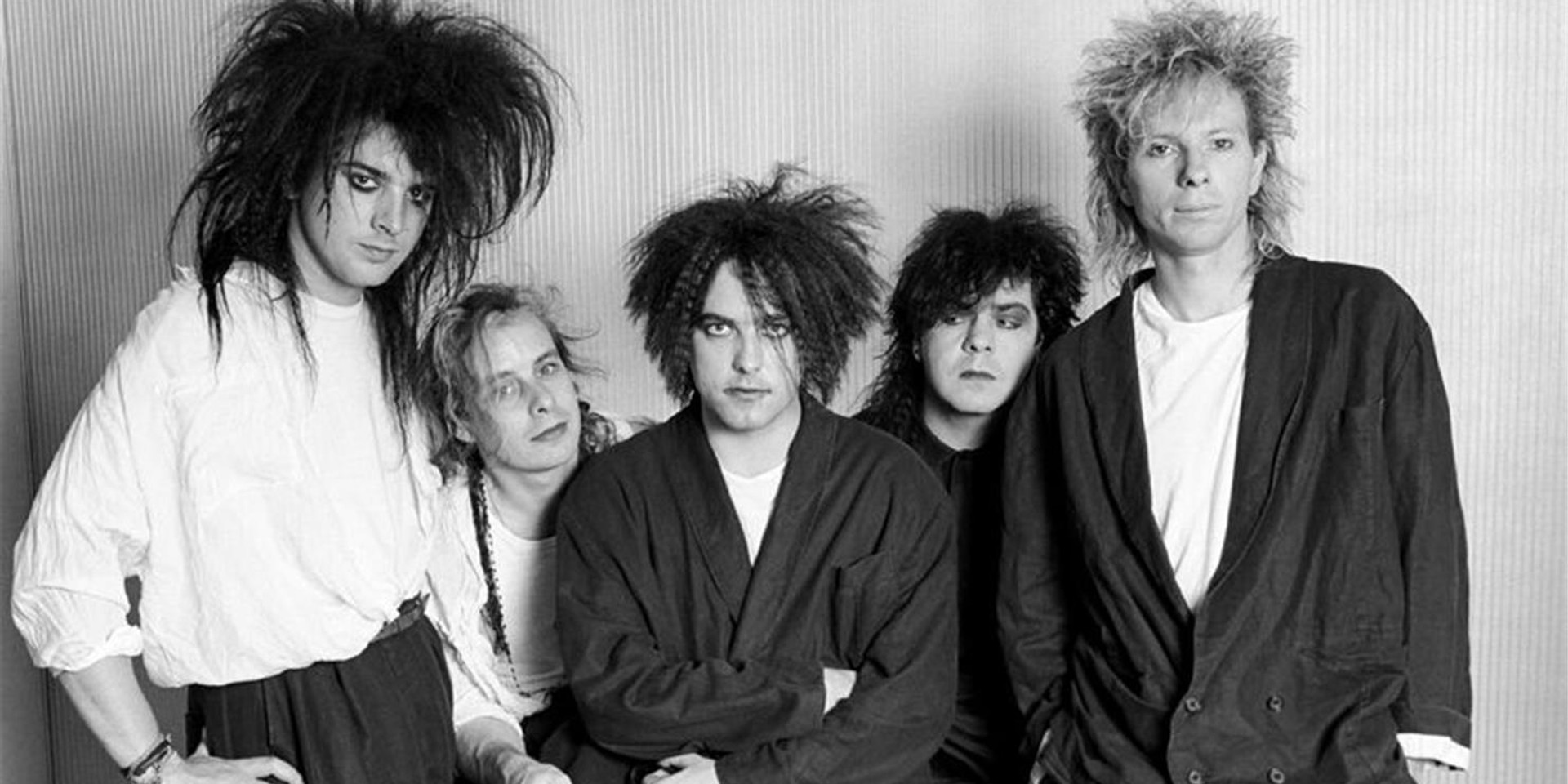 Legendary English rock band, The Cure, has had a long, storied career in music, spanning over four decades now.

Last year, the grouping of Robert Smith, Simon Gallup, Jason Cooper, Roger O'Donnell and Reeves Gabrels took the stage at Hyde Park in London to bring fans on a magical journey through time, as they performed nearly every massive hit in the band's discography. The concert, performed in front of a 65,000-strong crowd, was filmed to further celebrate the band's legacy.

Titled The Cure: Anniversary 1978-2018 and directed by long-time collaborator Tim Pope, the film will feature hits such as 'Boys Don’t Cry', 'Burn', 'Fascination Street' and more over its 137 minute run-time.

Now, the film will be screened for one night only in Singapore, courtesy of The Projector. Trust us when we say you're not going to want to miss this.

The film will only receive one screening; on 11 July at 8pm at The Projector. Get your tickets here.

In the meantime, check out the trailer for the concert film below.