Words by Bandwagon
Photography by The Psalms

Well, we waited long enough and now they've answered our prayers. The Psalms, who we can only loosely describe as "fierce jazzy post-hardcore with soulful vocals" among other kooky genre tags, will finally be releasing their debut album People Eating People. They've been favourites of ours for a long time now due to their intensely energetic shows so now we can finally experience that on vinyl. 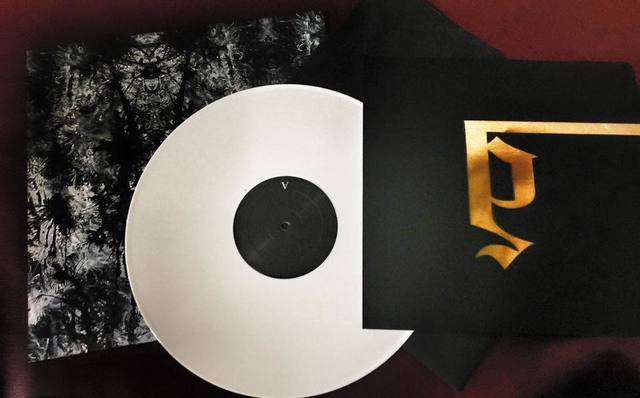 Limited to only 200 copies, the album has been pressed on 33rpm white vinyl and features fascinating psychedelic artwork courtesy of illustrator Andy Yang. About the album, the band states that each track is "a tribute to human behaviour told in nine chapters, a call to not admit defeat amidst forces that pushes to stand down in the face of struggle, the primal instinct to jump when standing at the edge of a plateau, the ‘suddenly’s that shock the very foundation that was built on fear. Visceral and unrelenting, this album is a journey which was made by choice."

To celebrate the release of People Eating People, the band will be playing three sets (yes, three) at the Esplanade Outdoor Theatre for free! They will be selling copies of the album at the show so you know what to do. For a little taste of what's on the album, here's the band tackling the title track on the streets of Clarke Quay.