We were excited about Sweden’s The Radio Dept. and we wanted you to feel the same, but with the set ending before 10pm, it was only slight disappointment we felt. Breezing through the 15-song set with barely any banter in between, the band exited the stage promptly without an encore or much talking. A bit crushed, we too took our leave.

But we still like you Radio Dept.! Despite a rather dismaying show this time around, there had been a lot of hype when they played here in 2010 at Zouk. Besides personal testimonies, countless of YouTube videos also affirm that this bunch of dream-pop shoegazers are usually good live. Perhaps it was nerves the second time around being back, or tour lethargy that was hampering them from giving the best show ever. 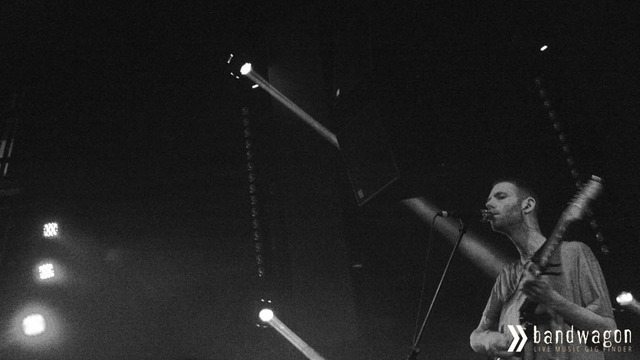 The set was a little tardy but they dove straight into the crowd pleasers. Starting with “Always A Relief”, they also included the slower “I Wanted You To Feel The Same” from Pet Grief, which surprisingly excited the crowd a bit despite it being a mellow and rather melancholic song, aurally and in content. It was a good thing they saved “Heaven’s On Fire” towards the end of the set to freshen up the crowd. Not much was said during song segues except for rare moments like the introduction of “Good Cop Gay Cop” where they said, “This song is called Good Cop Gay Cop.” – I am not even kidding. Nobody knew the last song was the last song until they finished and told us: “That was our last song, thanks.” Quite the taciturn bunch.

Ambience was the theme here as smoke machines, dim (and very minimal) lighting, occasional visuals complemented synthetic percussion, easy-going guitars and muffled vocals. The band’s brand of dreamy shoegazey music came across quite well as it was so easy to fall into the atmosphere of fuzz they had built and without realising it, the hour-long set was already done. This was the case for a gig-goer who went to the bathroom at the second last song and came out to see a post-concert dispersing crowd. She tapped me on the shoulder to ask “Is the band done? Are they coming out again?” Horrifying. #truestory 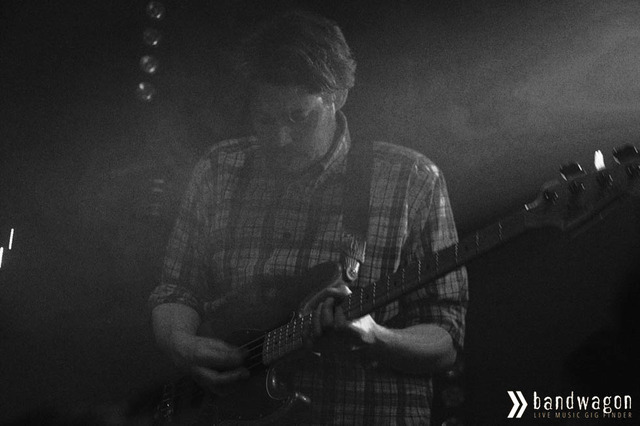 Mix feelings about the gig will be inevitable. After all, the experience of listening to The Radio Dept. in the bedroom, in isolation, slightly heartbroken with burgeoning emotions you don’t know how to manage is never going to be recreated in a cold room with glaring, ominous red lights (a headache for photographers that night!), standing shoulder to shoulder with strangers. Well there’s YouTube for when you reach home. And Indomie. 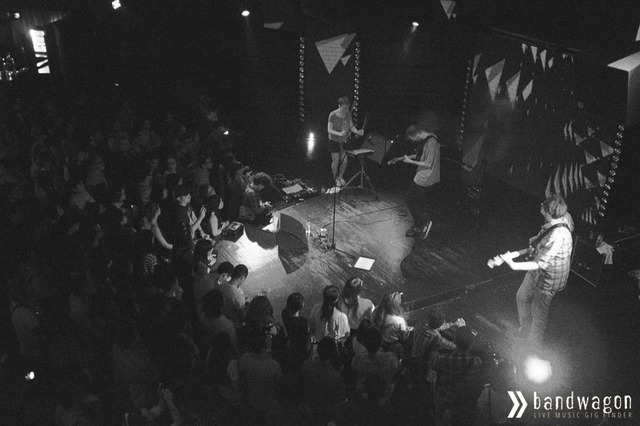