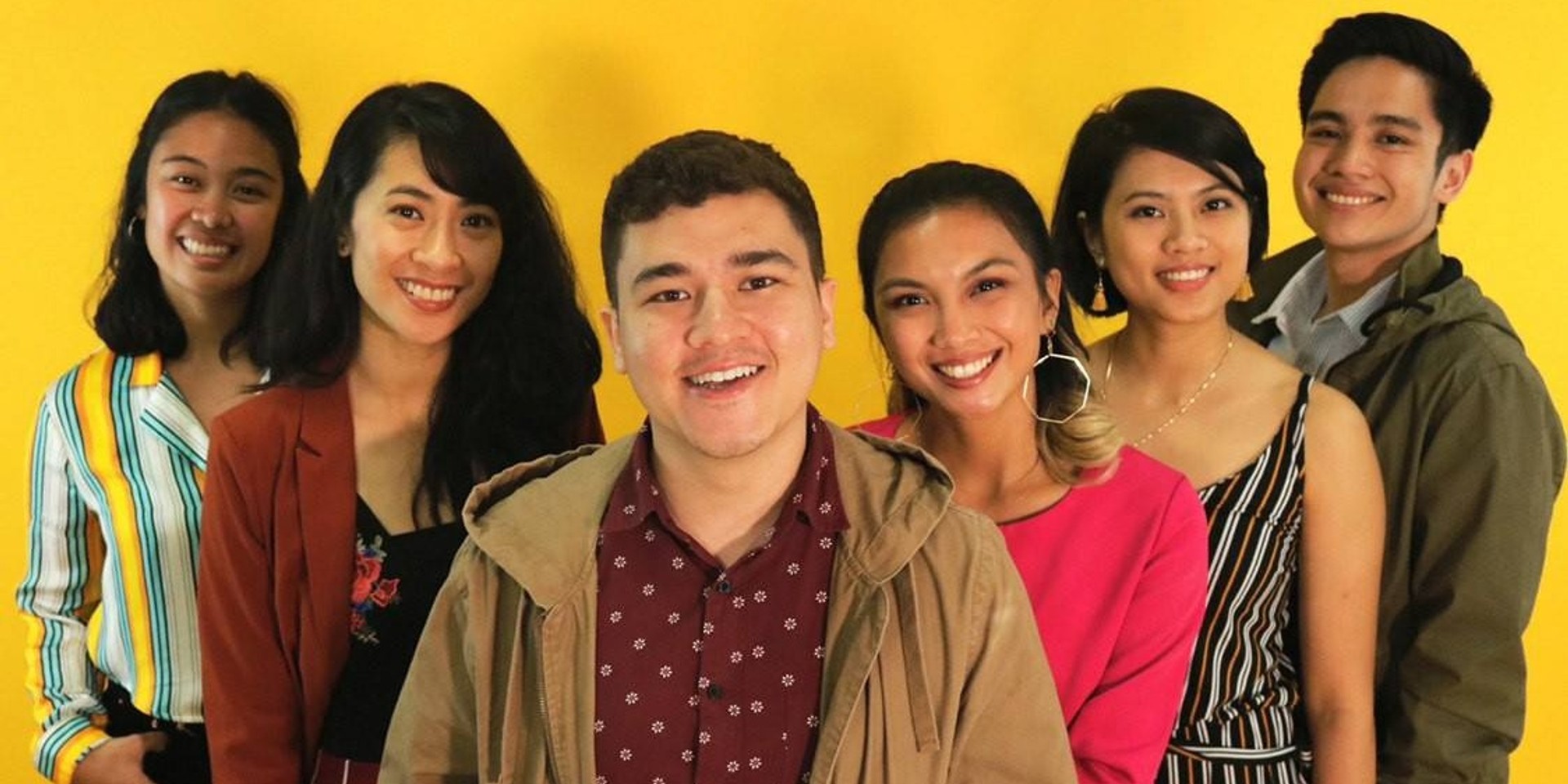 The Ransom Collective have lent their music to a Cinemalaya film.

"We are honoured to be part of this Sci-Fi and first CGI film in the Philippines," the 'I Don't Care' act wrote on social media about the film, which also stars percussionist Jermaine Choa Peck..

ANI The Harvest opens at the CCP and select Ayala and Vista Malls on August 2-13, 2019.

Check out The Ransom Collective's 'Run' below.

Watch the ANI The Harvest trailer below.