There can only be one word to describe Santana’s performance here in Singapore: Phenomenal. What a way it was to brighten up another dreary Monday evening. It is little wonder the Rolling Stones magazine crowned him the 15th on the their Top 100 list of greatest guitarist of all time. Some background information for the unfamiliar souls, Santana became known in the 60s and 70s. In the early 19th century, the African masks influenced Pablo Picasso’s paintings and that sparked off the whole cubist movement. Same with Santana, his music is heavily influenced by his Latin background and the legendary blues musician B.B. King, giving the band a very unique “sound” that many associate with Santana. It was his sheer amount of musical talent that allowed him to seamlessly integrate instruments ethnic instruments into his works. Together with his band, they set Latin music on the world stage and pioneered much of the works that follow soon after.

For me, Santana’s performance that night is nothing short of spectacular, not everyday will you get to see a guitar maestro up close and personal on stage. When I was a child, I remember listening to some of the hits on the car stereo but the music didn’t really move me. But at a concert like this, you can’t help but to groove together with the music’s toe tapping rhythm and those that were there would know better. 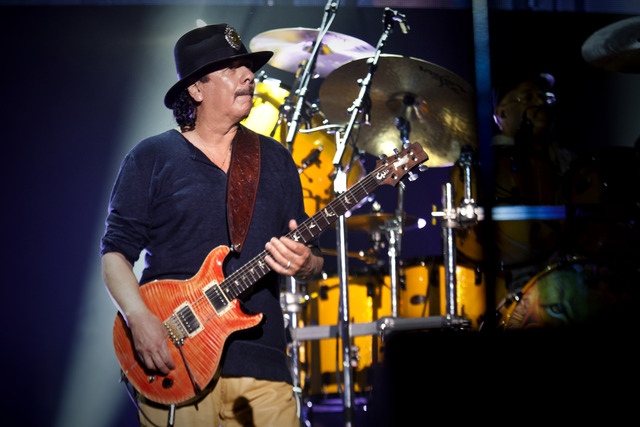 I was in for a huge surprise when the band played 'Black Magic Woman' as it never felt so different to me, the sheer realism of Santana’s musical artistry made the hairs on my back stand on ends. It’s a little known fact that Peter Green of Fleetwood Mac was the individual that wrote 'Black Magic Woman' way back in 1968. I’m sure many would agree that Santana did a better job at popularizing the song and transforming it into the classic that we know today.

Santana really knows how to play the blues, this is evident when they started to play 'Europa' and the audience was clearly was enjoying the soulful rendition of the song they are so familiar with. In that moment, it felt as though we were all transported into a small blues café and the vast amount of passion that he puts into his music made this transition so easy. Before you know it, the tempo suddenly changed when 'Jingo' came on. At that point of time, Santana was the master of both time and space, taking the audience to the streets of Africa. The rhythmic beats of the congas put the audience right smack in the middle of an African ritual; large majority of the audience were grooving together to the beats as though they were part of the ceremony. After which, the magical carpet ride continued when modern classics such as 'Smooth' and 'Maria Maria' brought us to the Latin streets. Those songs were from the Supernatural album that was released during my primary school days, the music was so real that it brought up good memories connected to the music then. 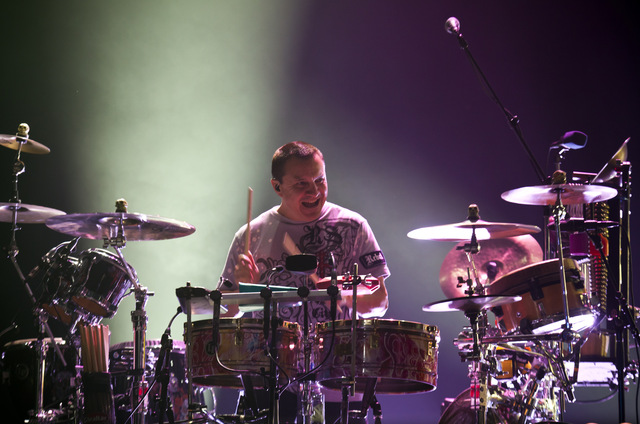 After a few more tracks, the band ended off with an awesome drum solo and what a way it was to end an absolutely superb concert. The only disappointment of the night was the hall acoustics of Singapore Indoor Stadium, which was less than ideal. But even despite that, with the ever capable skills of Santana, none of the magic was lost.