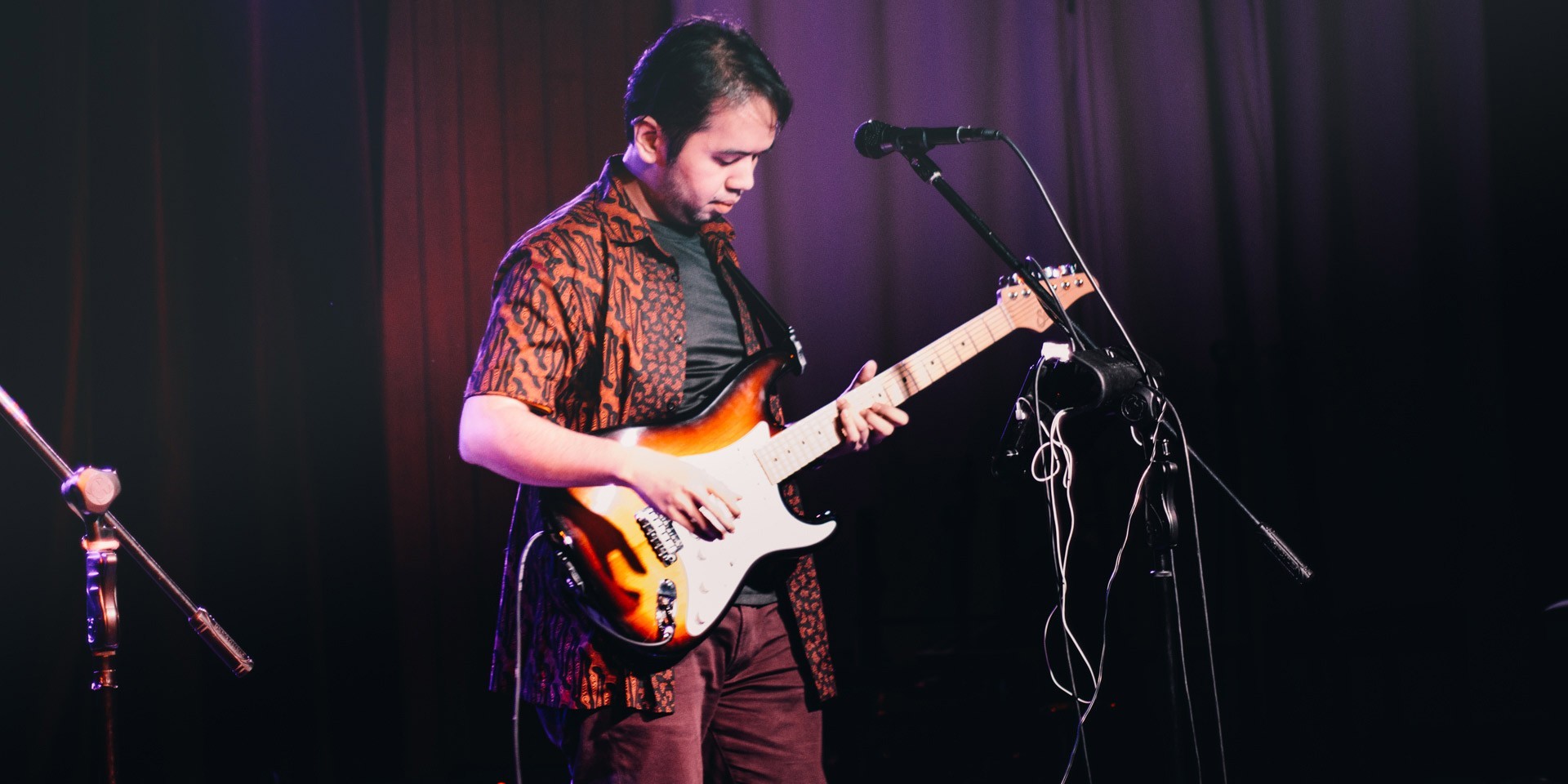 It's finally happening: The Ringmaster will finally drop his second studio album VILETIN this October.

Francis Lorenzo is set to reveal his second and last record as The Ringmaster at Saguijo in Makati City on October 26 (Friday) with special performances by Musical O, July XIV, Giniling Festival, Signalgiant, and UDD. Limited physical copies of VILETIN will be available at the launch ahead of its digital debut on streaming platforms.

"VILETIN came from an old surviving song I named 'Vile:10' (which was because I tend to attach certain stats to people)," Lorenzo tells Bandwagon. "Because of a hard drive CPU death—somehow through multiple file transfers, shortcuts on different drives, and a weird registry cleaning bug and recovery—it got renamed into Viletin (or more accurately something ala $#@V1$LE$TIN#), which rolled off the tongue nicely. A gift I chose to see from the digital gods! Now my mind has anchored the emotion and meaning of that entire song into the word. And that collective process of both the origin of the song and the title explained the album perfectly."

The Ringmaster's VILETIN follows the release of his 2013 debut album Delusion of Reference. 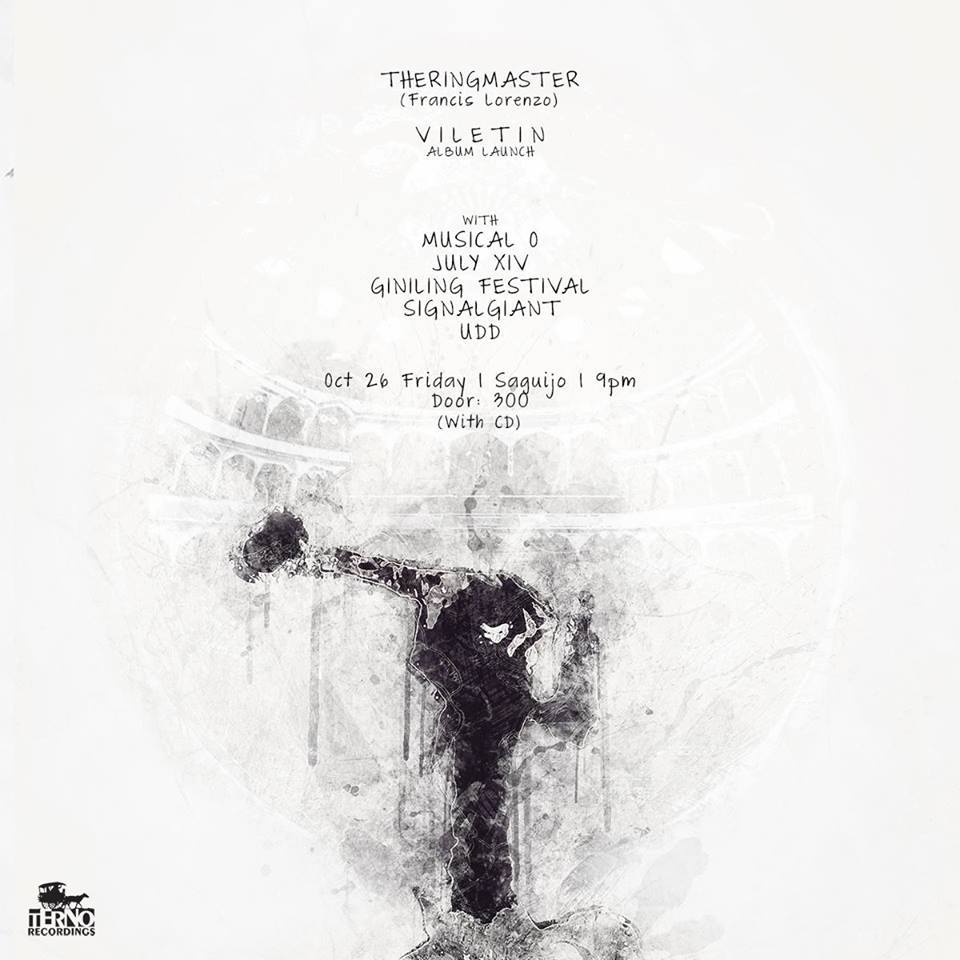