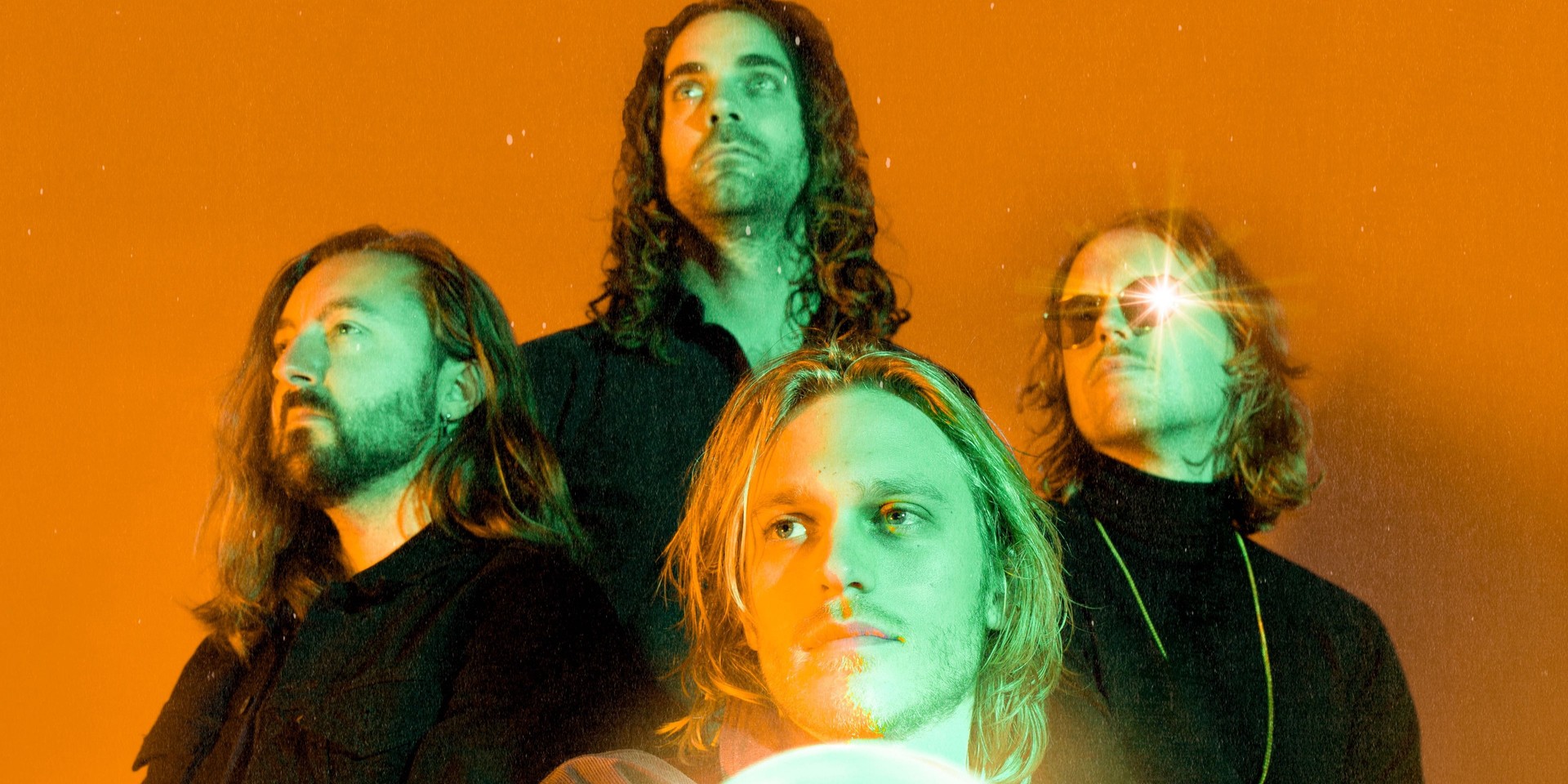 It's been three years since Swedish pop-rock act The Royal Concept released new material, but they're coming back strong with a new EP and a series of shows that will land them in Manila this October.

Following the release of their 2015 EP Smile, the Stockholm natives dropped their latest 4-track offering The Wake Up this week (09/26) in the middle of their Asia tour. They'd taken a quick break for a few months some time back and admittedly missed playing live shows. "We started [to] write new songs. And now they're finally seeing the light of the day on this tour," The Royal Concept tell Bandwagon.

The Wanderland alums will be performing at Karpos Live Mix 3.1 at the ABS-CBN Vertis Tent, back-to-back with Urbandub on October 7 (Sunday).

First, we took a little break. Finally had a couple of showers, haircuts, and considered getting a normal job. But after a couple of months, we missed playing music and all the fans. So we started [to] write new songs. And now they’re finally seeing the light of the day on this tour.

Has the accessibility of music online changed the Swedish music scene and how bands and artists get noticed?

Definitely. We’re trying to figure out how it actually works nowadays but no one seems to know. It’s a little bit strange, but it’s clearly the future and something we all must adapt to. One thing is clear, people don’t wanna own music anymore. Like investing time in an artist buying the records and so on. 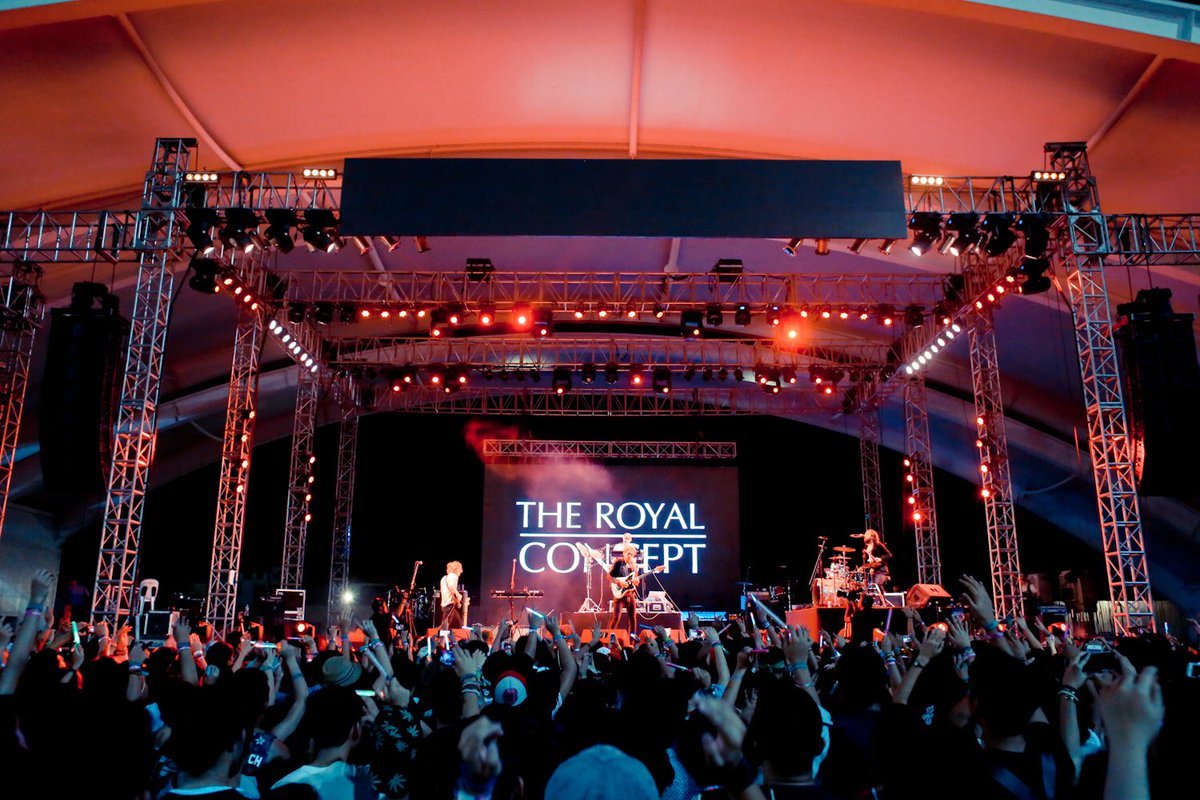 The Royal Concept at Wanderland 2014

What can your Filipino fans expect from your upcoming show here?

It’ll be our best show ever. Nothing less than that!

Have you had the chance to check out Urbandub's music?

Yeah, we like them! They seem like very cool people. Hopefully, they’ll teach us a thing or two.

Are you listening to any Asian bands from the region?

Not really, but we’d love to get to know more! But we know of The Ransom Collective, they played an amazing show at Wanderland last time we saw them!

What songs have been repeating on your playlists lately?

How important is the live music experience - as a performer? as a music fan?

The most important thing in our lives, it’s worth dying for. It brings people from all over the world together. I think music is the only thing that could save the world.

Listen to the new EP here: 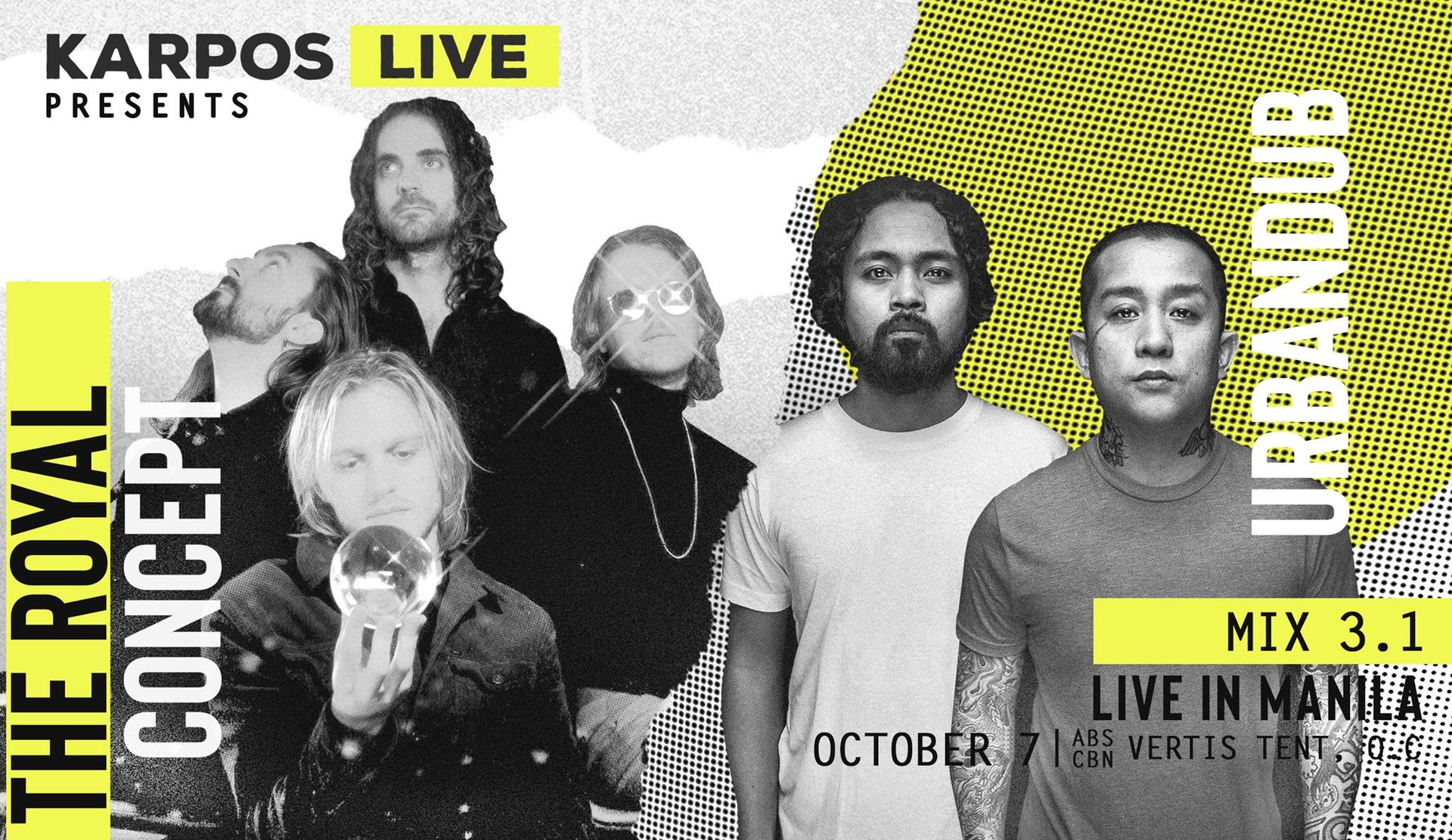 The Royal Concept and Urbandub are set to kick off Karpos Live Mix 3 on October 7, 2018. Tickets priced at 2,050 PHP are now on sale via the Karpos Live website.