The Rubens is a band of brothers. And a friend. They're also quite hot property nowadays. Recently, the Australian band received the honor of Triple J’s Unearthed Artist of the Year 2012. That's really just one of the many pinnacles in the four-piece outfit’s meteoric rise on the music scene. Holding their first show in Singapore 20 months after their inception, it was clear that despite being a relatively new band, there was no lack of confidence as they took the stage in Home Club.

The band kicked off the 45-minute set with 'The Best We’ve Got', which was the first track on their self-titled album. With their songs being heavily tinged with blues elements, it was inevitable that the band had been compared to American band The Black Keys. The Rubens did serve as the supporting act to The Black Keys on their New Zealand tour last year. Not that the rock-blues quartet had any problems standing on their own. Many of their Australian dates last year were sold out. 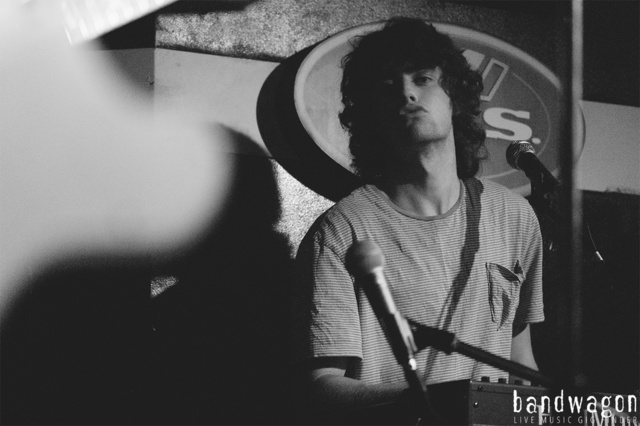 It was unfortunate that only about 50 people of mostly teenagers and twenty-somethings bore witness to The Rubens performance. Nevertheless, the band still gave their all. Their more popular songs such as 'My Gun' and 'Lay It Down' easily hooked the crowd. However, one of the concert highlights involved a lesser known track titled 'The Day You Went Away'. With its dominant drumbeats, the anthemic tune drew some clap-alongs from the audience. Even in their most downbeat songs, the quartet’s music was never really mellow. The closest track to a ballad would be 'Never Be The Same', in which the voice of frontman and guitarist Sam Margin was distinctively soulful. Perhaps it helped that the track was his favourite from the album.

Sam is one of the three Margin brothers in the band. Occasionally tousling his hair, he ceaselessly weaved his sincere voice across the songs. Meanwhile, Zac Margin impressed the crowd with his guitar, especially in his solos in 'I’ll Surely Die', 'Feel Good' and 'Paddy'. Elliott Margin was behind the keyboards, supporting on vocals from time to time. The line-up was completed by drummer Scott Baldwin, who taught a Margin brother not in the band to play the drums. The brother, Jett, is nicknamed... Ruben.

Whether or not the real Ruben joins the band in the future, The Rubens’ future is already looking bright. In February, they are slated to perform at Australia’s Laneway Festival. It won’t be surprising if other parts of the world fall in love with the band as much as Australia has. Hopefully, a more emphatic welcome will await the lads next time they drop by our sunny island. 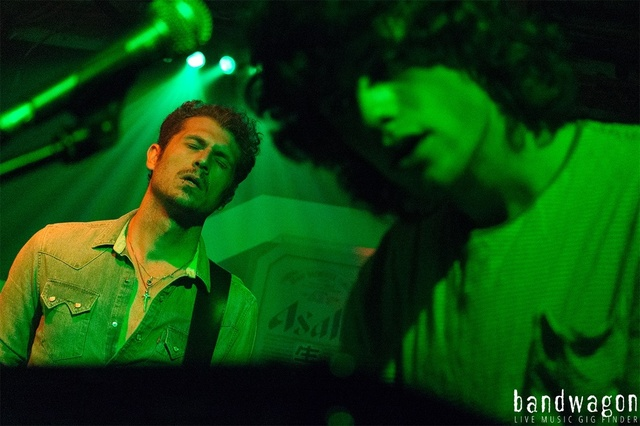