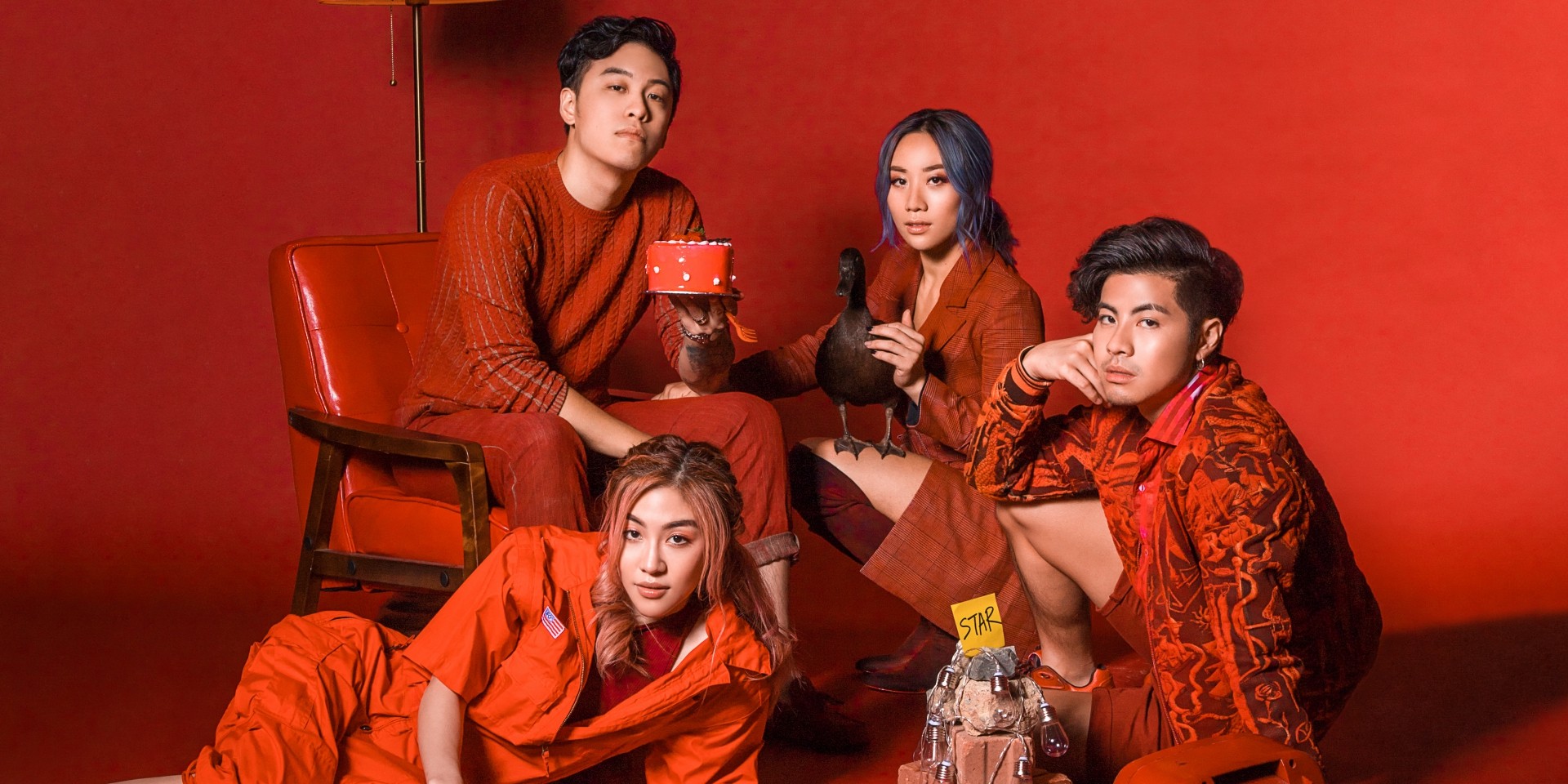 Singaporean pop juggernaut The Sam Willows is on the verge of making the holiday season that much more special and meaningful.

The quartet has announced that will it play an exclusive, invite-only show in support of one of its beneficiaries, the Children's Cancer Foundation (CCF) and Funan later this month. This announcement follows the release of the band's Christmas EP.

Recently, Ben, Sandra, Narelle and Jon also made the dreams of one of their fans come true in an especially powerful and poignant way.

The band recorded a song and music video with CCF beneficiary, 16-year-old Nurul Shafikha Bte Kamsani, who was diagnosed with a brain tumour in 2017 and whose dream it has long been to be a singer and YouTuber. When the band heard that Shafikha wanted to spread happiness to people in similar situations of adversity, it worked with her in the production of her self-written song, 'Why Me', at its studio. A music video, which features the recording session and the reactions of her family members after hearing the song, has also been released.

The Sam Willows Christmas special happens on Monday, December 10, at the Funan Showsuite, from 7-9pm. All proceeds will be donated to the Children's Cancer Foundation. To find out how you can win tickets to the show, click here. 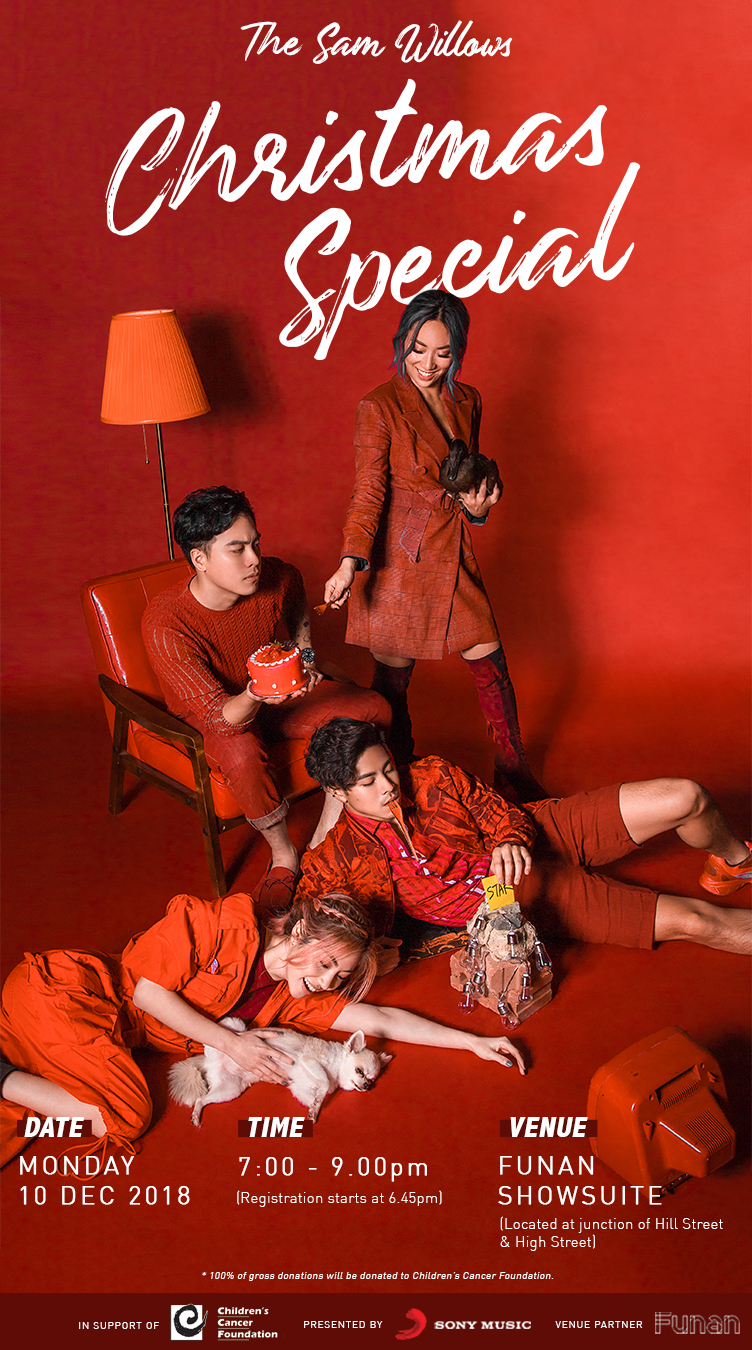