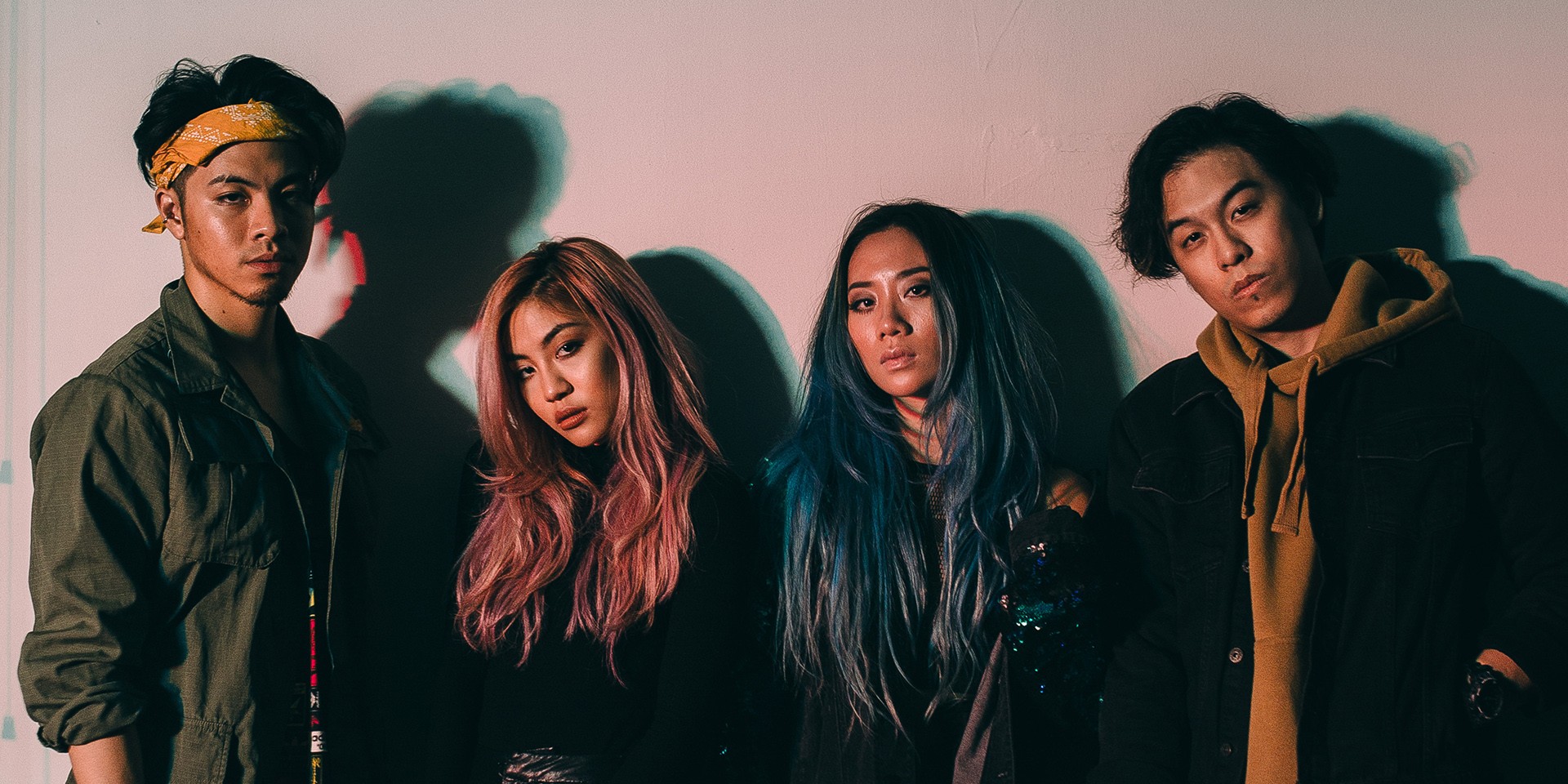 Words by Bandwagon
Photography by @mellowedhigh

The Sam Willows are back with the music video for their recently released single, 'Keep Me Jealous'.

The song is our first peek at the group's upcoming sophomore album, co-produced by Swedish producer Fredrik Häggstam (the man responsible for The Chainsmokers' 'Paris').

The video for 'Keep Me Jealous' is a stark departure from the ultra-sleek, brooding direction of their previous music videos, especially ‘For Love’. 'Keep Me Jealous' reigns in vibrancy, and the video is a pastiche of confetti, video games, and wacky science experiments — like the set of a 90s kids sitcom gone psychedelic, unnerved by the presence of a colourful costumed character.

While 'Keep Me Jealous' dabbles in weirdness, its climax harks back to their 'Take Heart' days, replete with stylistic dance moves. Get the single here.

Watch the exclusive premiere of The Sam Willows’ new video for their hit single ‘Keep Me Jealous’ here:

You can purchase 'Keep Me Jealous' here.