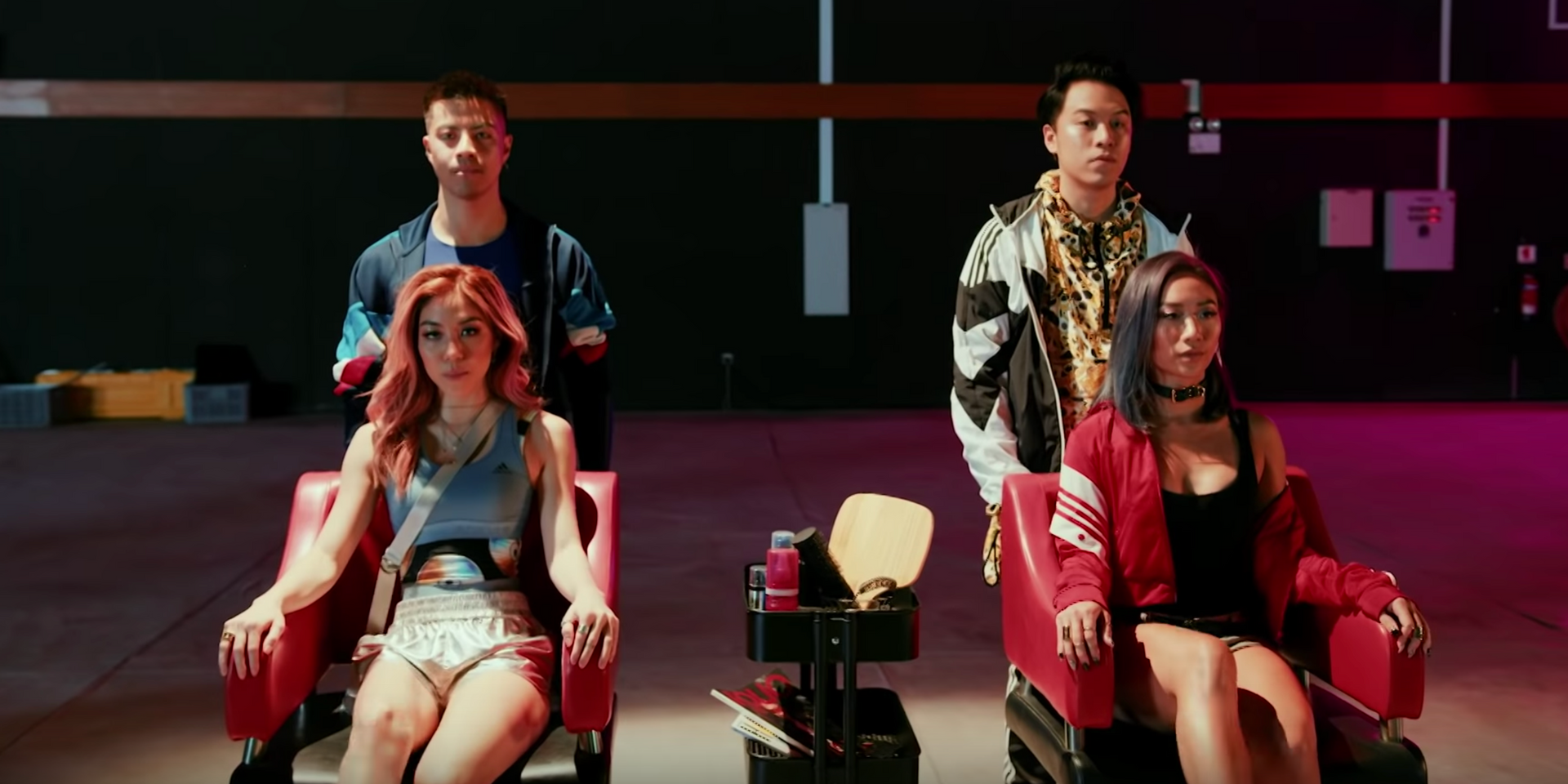 The Sam Willows have finally dropped the music video for 'Thirsty'.

Conceptualized and filmed within a 48-hour window, the band strung together a quirky, dancey music video for 'Thirsty', one of the poppiest tracks off the band's 2018 album I Know, But Where. The video shows off the band's dance moves against green screens with hilarious but fitting imagery.

In a press release, it was stated: "In late 2018, the quartet set out to put their creative boundaries to the test by blocking a space out for 48 hours in order to plan, organize and shoot this entire latest video. With its cheeky connotations, danceable chorus breaks and catchy earworm-worthy hooks, the band sought to replicate all of those elements into something visually representative of what the song itself is supposed to make people feel."