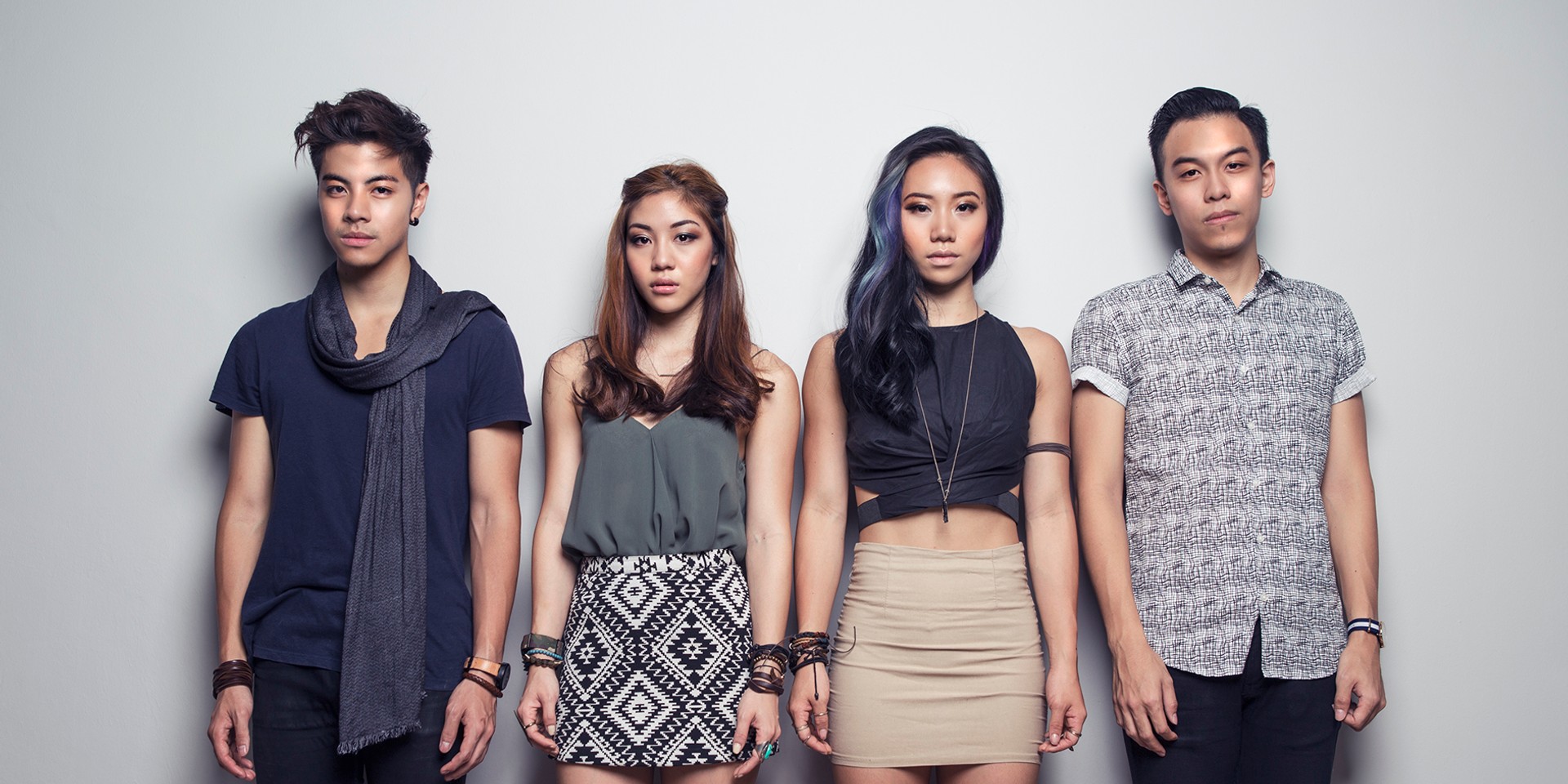 As part of the tour supporting their latest album Take Heart, pop act The Sam Willows will now perform their own show at The Coliseum.

Having been the same venue that has hosted Of Monsters and Men and Death Cab For Cutie recently, it's definitely telling of the band's popularity in the country, and a surprise victory for Singaporean music, following Gentle Bones' two-day residency at the Esplanade Concert Hall.

The band will be performing at the venue on July 22nd, and their label Sony Music Singapore promises "a show full of surprises", naming special guest appearances, never-before-heard songs and a visual feast that would definitely set the stage for the group's biggest show yet. This is also the first time a Singaporean band is holding their own headlining show at the venue.

Tickets will be available via SISTIC, with priority booking for DBS Live Fresh Card holders on May 19th, from 10am with an extra 10% discount. General ticket sales would commence 10 days later on May 29th, with early bird ticket prices starting at SG$48.

Watch the music video for The Sam Willows' latest single, 'All Time High':