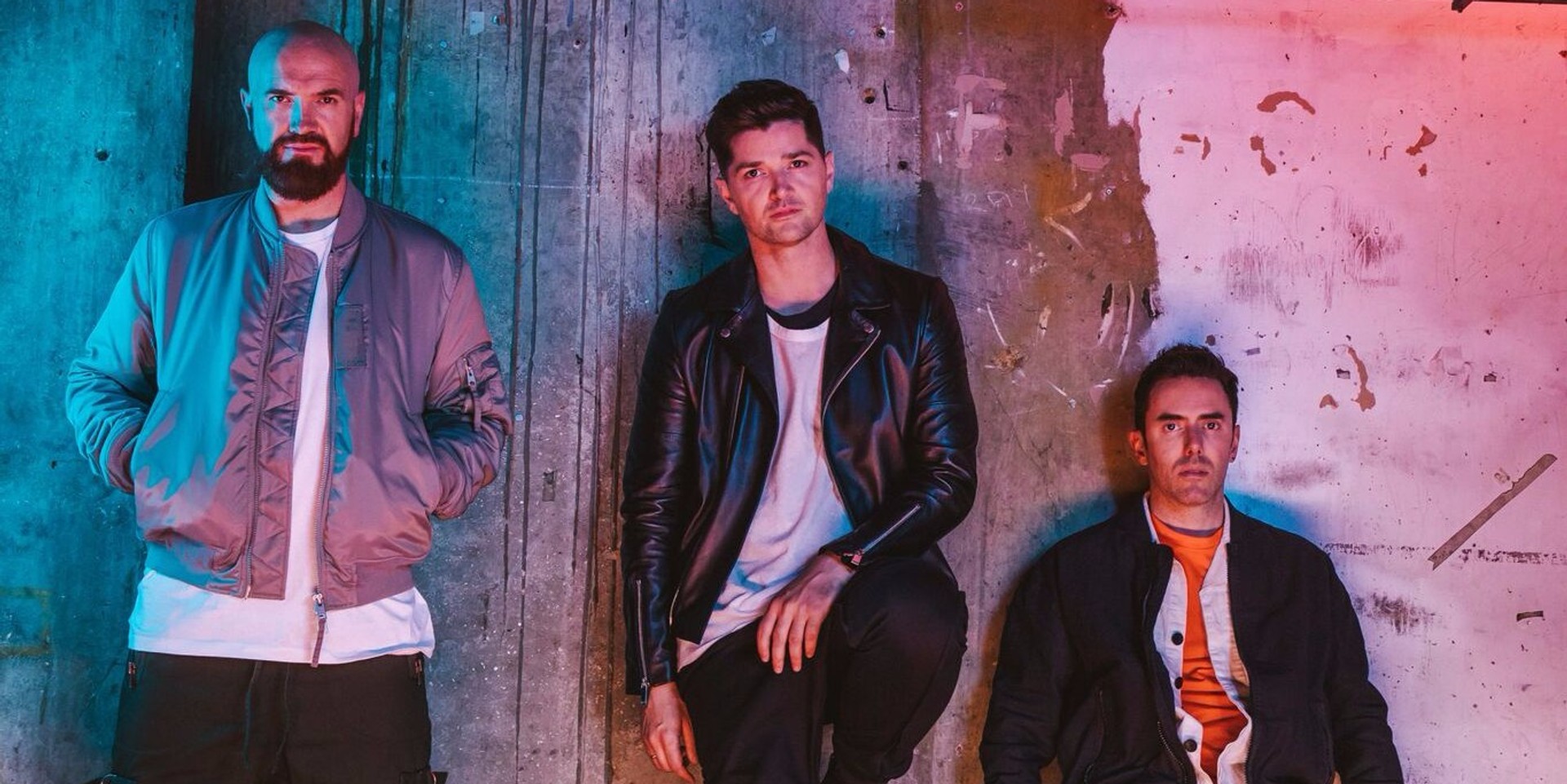 The Script are set to return to Manila next year with a new album, Freedom Child. Their 2018 visit will mark the band's fourth time in the Philippines - the band's last Manila concert was in 2015 and they played to a sold-out crowd at the MOA Arena. The Script will be touring Asia in April 2018 and has also confirmed dates in Singapore, Hong Kong, and Taipei.

#Manila! @thescript are now all set to perform live at the Mall of Asia Arena next week! Don’t miss them! Limited tickets are still available here: https://t.co/AOkOI9kN3L pic.twitter.com/CF7YlZZwZb

The band currently has three songs on Spotify Philippines Top 200, including their old hits 'The Man Who Can't Be Moved', 'Breakeven', and their latest single, 'Rain'.

The Script Live in Manila is happening on April 14, 2018 at the Mall of Asia Arena. 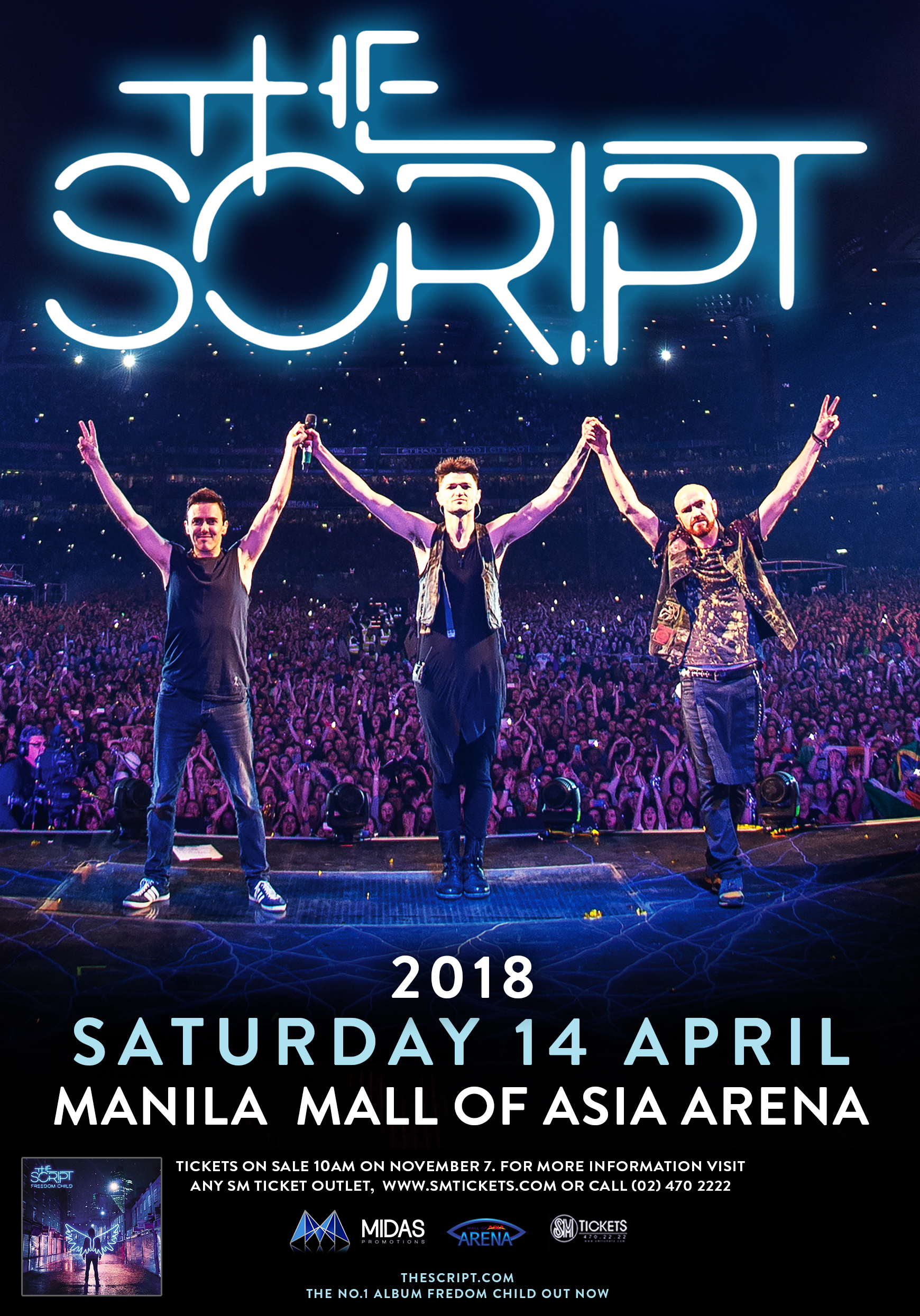 The VIP Experience includes the following:

Watch The Script with 'Rain':

The Script Live in Manila is presented by Midas Promotions.

A previous version of this article stated that tickets are set to go on sale on November 10 instead of November 7. It has since been amended.