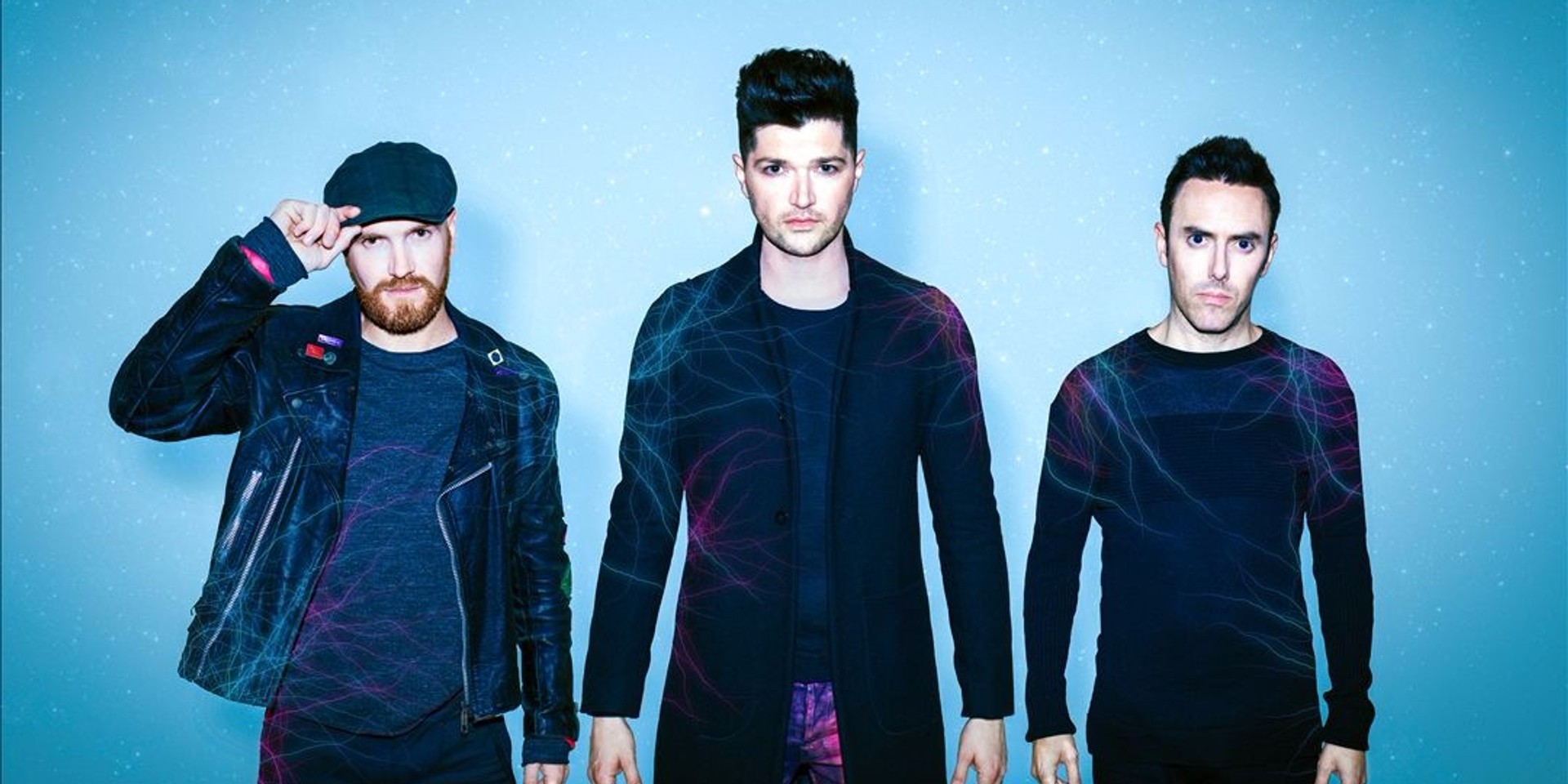 The Script will be bringing their Freedom Child Tour to the Singapore Indoor Stadium on 12 April 2018. They last performed in Singapore in 2015.

The band, consisting of members Danny O'Donoghue, Mark Sheehan and Glen Power, made a recent comeback with their fifth studio album — and first in three years — titled Freedom Child. According to concert promoter Midas Promotions, The Script will also be performing in Manila, Hong Kong and Taipei as part of their Asian leg of their tour.

Tickets will be available for purchase from 13 November, 10am via all SportsHub and SingPost outlets.

The Script will be performing at the Singapore Indoor Stadium on 12 April 2018. 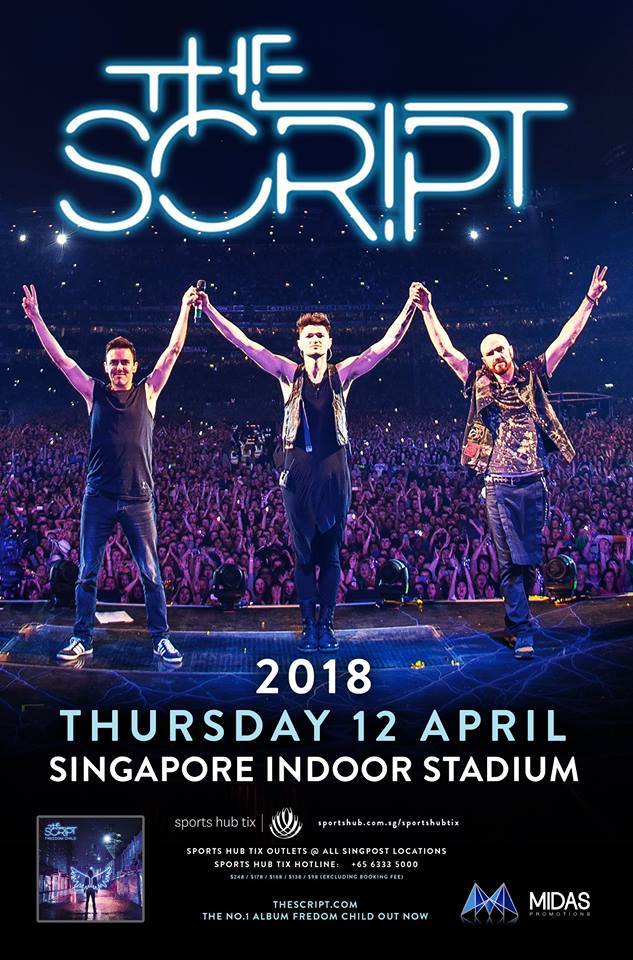