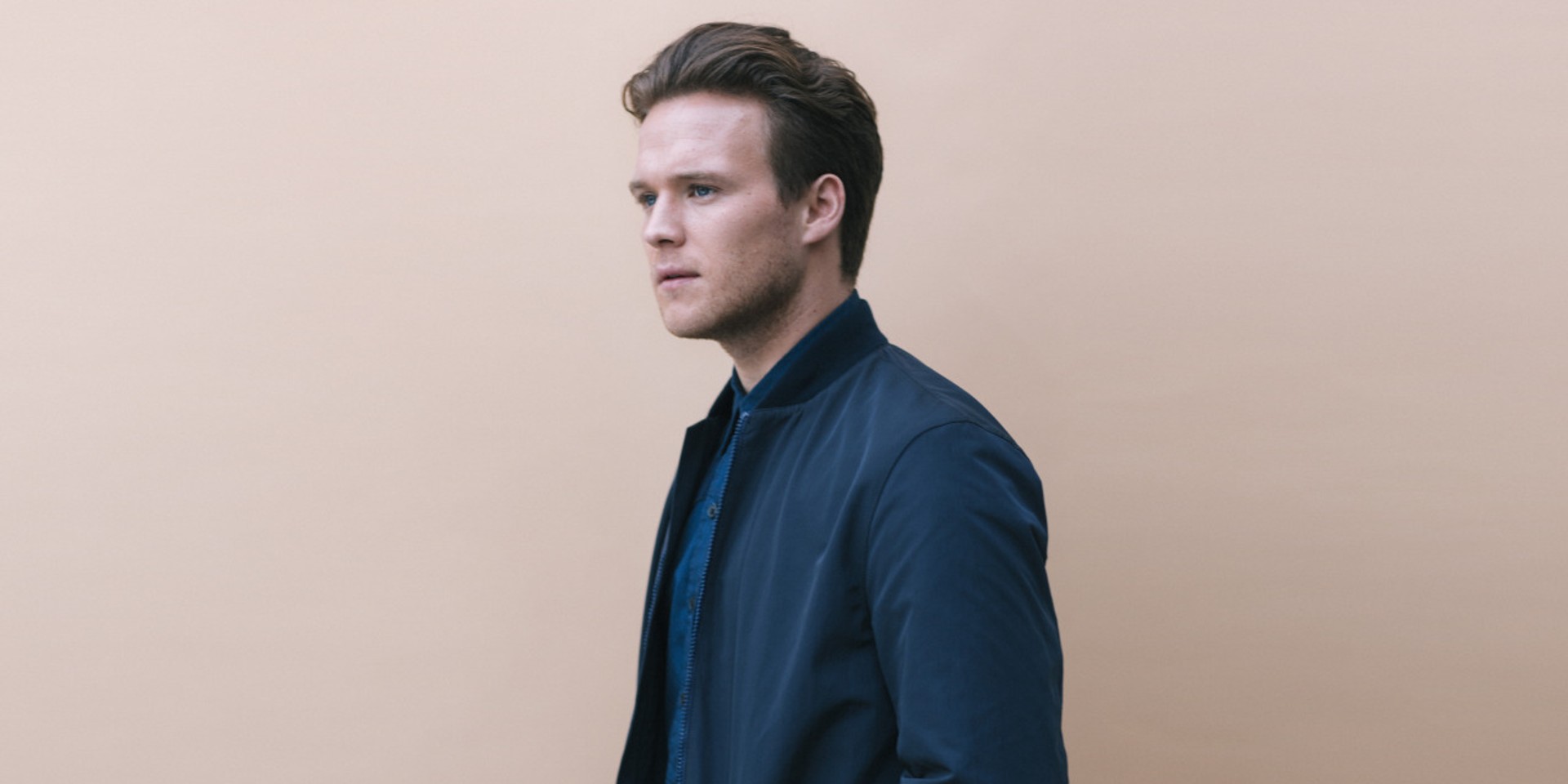 This might seem a bit odd, but lately Tourist has been making music fit for a silent disco.

Pop on his debut album U and you’ll see what I mean – the Brit’s brand of electronic music exhorts you to get up and dance, to shake yourself clean, but the delicate interplay of sound he marshals compels more attentive listening on headphones.

Whether it’s the strategically scattered percussion of 'Foolish', or the muffled, truncated vocal samples of 'To Have You Back', which convey a jilted lover’s strangled desire, the more minute elements of Will Phillips’ music call for a solo listening experience — even if you’re caught in the middle of a crowd.

So it’s no surprise that Phillips’ own creative process mirrors the intricacy of his music. “I do very obsessively listen to things,” he says over the phone from his home studio. “I need it to not get boring. That doesn't mean it needs to be massively layered, but it needs to feel as though it holds my attention more than once.”

Phillips’ new EP – his third to date – has apparently successfully passed that test.

When we speak, he estimates that it’ll be completed by the end of the day, a cause for celebration with a glass of champagne. For the new EP, Phillips says he tried to go against the grain of what he did with U, which sublimated the melancholy and angst of a breakup. “I’ve tried to be a bit more… I don’t like this word, but organic,” he says. “It’s less moody, more joyous, hopefully, maybe a bit more tender.”

U was also a solo effort, and Phillips is coy when asked if the new EP will feature collaborators: “That’s to be confirmed. I can’t answer that question yet!” 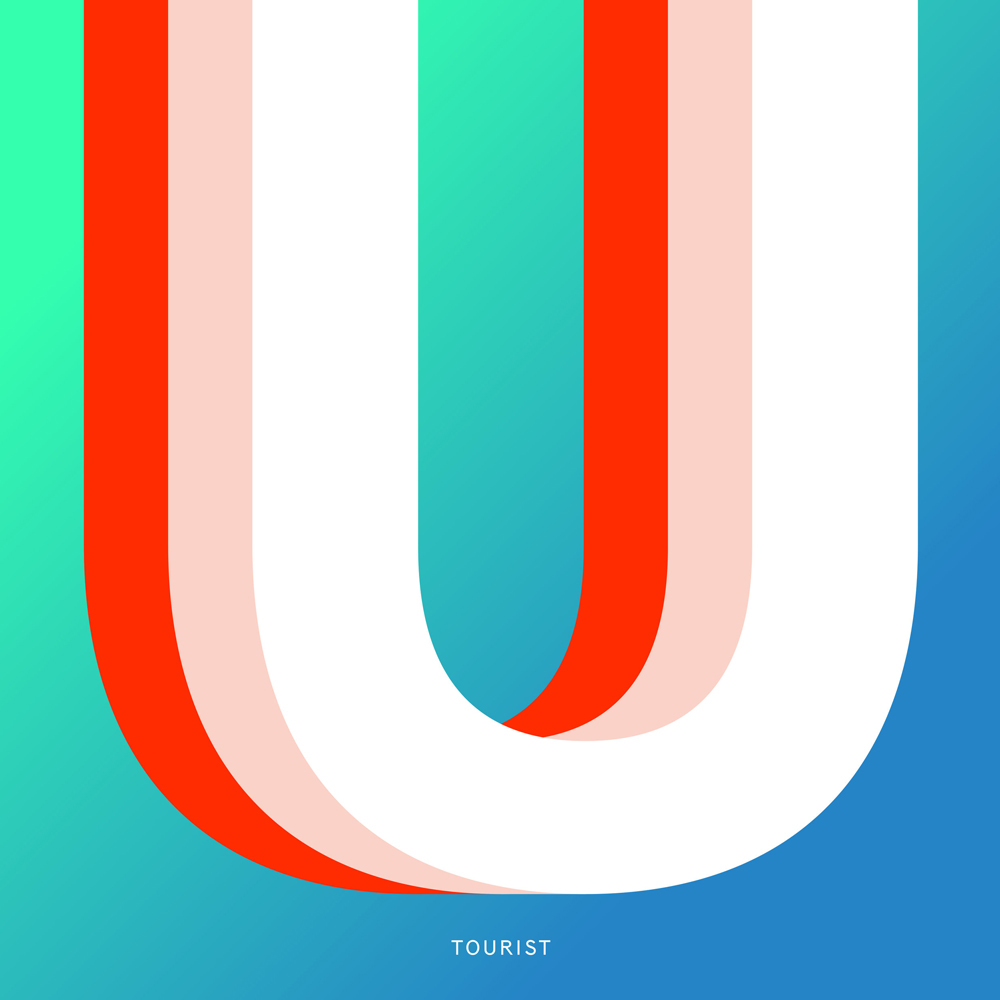 I like making music to maintain that kind of normal narrative in life."

— Will Phillips, aka Tourist.

Of course, Phillips’ most famous collaborator is blue-eyed soul singer Sam Smith, with whom he wrote “Stay With Me.” The blockbuster track won Smith, Phillips and third co-writer Jimmy Napes a Grammy for Song of the Year in 2015, an honour Phillips called “ridiculous” in a past interview.

One gets the sense that Phillips isn’t really one for the hue and cry of big industry award shows, especially when he explains why he favours the EP format: “You don't have to have a massive campaign and all that nonsense around a record. You can just do it and put it out. It feels like you're continuing the story you're trying to say.”

Even while he was on tour in Europe and America, Phillips kept spinning his story, making music that would become this new EP. “I like making music to maintain that kind of normal narrative in life,” he says. Another way he stays sane on tour is – he cringes at how "fitspirational" he must sound here – going on a run through the city he’s landed in. 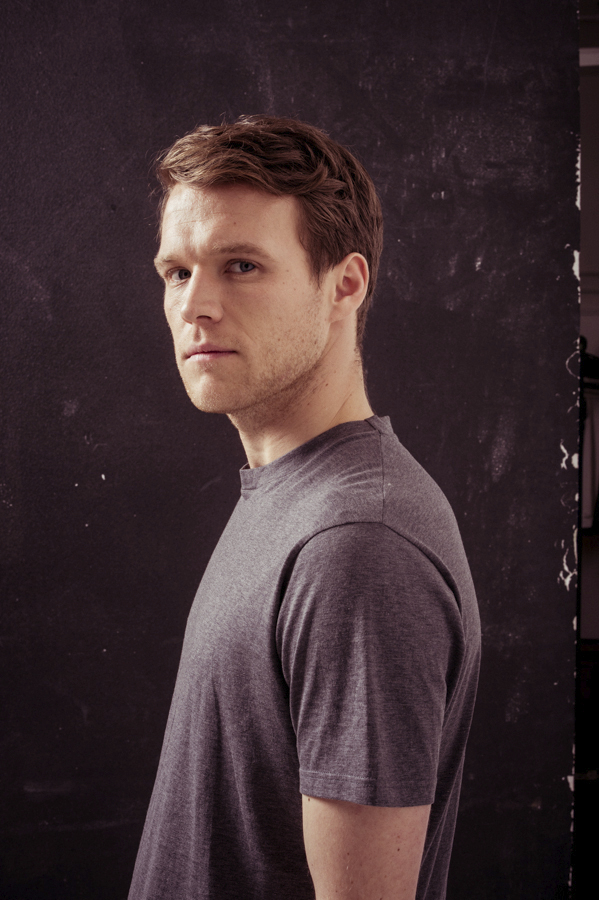 I do very obsessively listen to things. I need it to not get boring."

— Will Phillips, aka Tourist.

“That's quite a nice way of seeing the city because usually when you go to a city you're not there as a” – he stumbles a little – “tourist, so to speak. You're there because you're working.” And in a sense, even when he’s running, Phillips is still working: he often takes the opportunity to make field recordings, usually of natural sounds, to use in his music.

His career is burgeoning, but Phillips has already dabbled in many types of music-making, whether it’s songwriting for others, creating for himself or remixing other people’s songs — like he did for Christine and the Queens recently.

He’d also leap at the chance to score a film or television show, as many musicians have been doing (think Mogwai with Atomic or SURVIVE with their work on Stranger Things), particularly because he’s recently watched the Denis Villeneuve sci-fi epic Arrival, whose “astounding” Jóhann Jóhannsson-composed score blew him away.

Phillips enthusiastically recommends me an episode of the podcast Song Exploder, where the Icelandic composer breaks down how the piece 'Heptapod B' was made, and I’m reminded of his professedly obsessive focus on his music and how that surely translates into a curiosity about how others marshal and manipulate sound. Only time will tell where that fascination will take him.

Tourist will perform at Laneway Festival 2017 on January 21st alongside Nick Murphy, Clams Casino, Floating Points and many more.