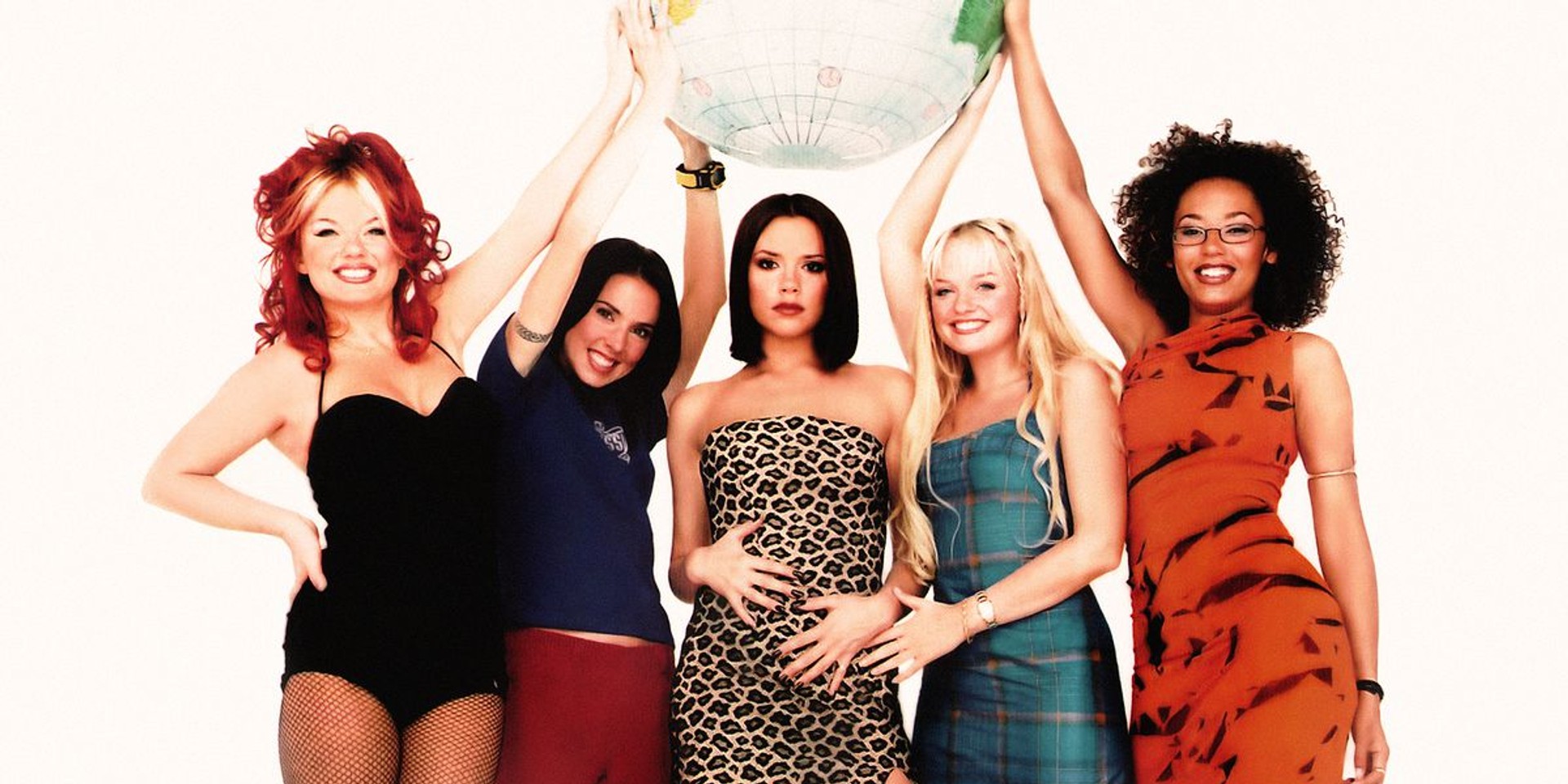 They're giving you what you want – what you really, really want: a reunion. The Spice Girls are reportedly reuniting for new projects, with members each getting a whopping £10 million, or SGD $18.6 million.

Initially reported by The Sun, projects under consideration include television programmes in China, a new televised talent show, endorsement deals and a compilation album celebrating their greatest hits. Simon Fuller of Pop Idol is reportedly behind the reunion.

But don't expect Victoria Beckham, or Posh Spice, to sing – that was allegedly one of the conditions of this reunion. A full fledged tour is also unlikely, since Beckham and Geri Halliwell, or Ginger Spice, both agreed that their family and business commitments would make such plans impossible.

The group — consisting of Beckham, Halliwell, Mel C (Sporty Spice), Mel B (Scary Spice), and Emma Bunton (Baby Spice) — originally formed in 1994. They announced an indefinite hiatus in 2000, but got back together briefly in 2008 for their reunion tour. The group was last seen together at the closing ceremony of the London Olympic Games and premiere of the Viva Forever! musical at the West End’s Piccadilly Theatre, both of which took place in 2012.

Watch the classic video for 'Wannabe':