If there's one thing we've learned about Singapore's colorful history behind its music scene, it's that there was something really special about the 60s.

It was a time of unforeseen youthful abandon. The spirit of rock n roll was well and alive and, while not something novel, it served as an early fixture of what we know now as Singapore's nightlife scene. With its 'tea dances' and its primary hive, the Golden Venue, it was eradicated once the 70s arrived. The idea of 'tea dances' was unfairly eradicated from the modern culture consciousness, but the spirit was continued.

Come this Friday, it gets fully revitalized with Stars of the Golden Venus.

A project undertaken by the Esplanade, A Date With Friends is an annual festival paying tribute to the music that permeated Singaporean popular culture from the 60s all the way to the 90s. And for Stars of the Golden Venus, they're dead set on bringing back the best of the famed venue by inviting some of its most memorable headliners. 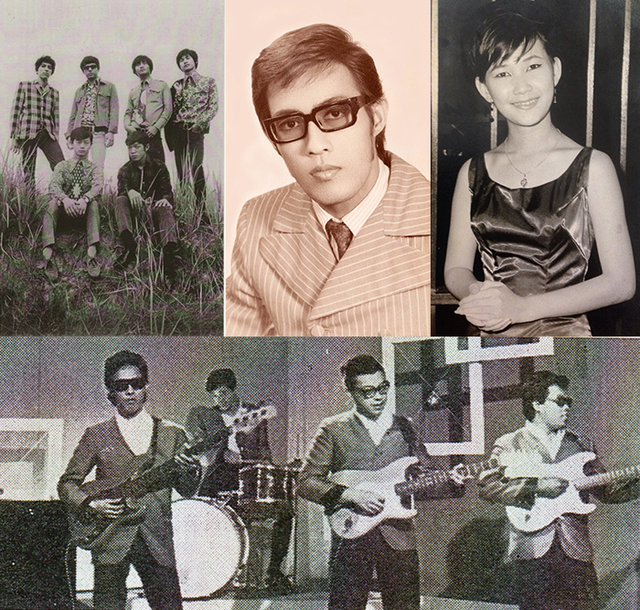 The Esplanade Concert Hall will transform into the Golden Venus for one night as they play host to acts cherished from the era — most notably The Quests' Vernon Cornelius, who will be joining former bandmates The Checkmates this time around. Famed singer Veronica Young, best known for her soaring, country-tinged vocals, is slated to perform, along with foursome The Straydogs, who were one of the first few Singaporean bands to fully embrace blues rock structures and imagery. "Golden Venus was the iconic venue for every young aspiring musician who wished to heard and seen," says Kiang, bassist of The Straydogs. 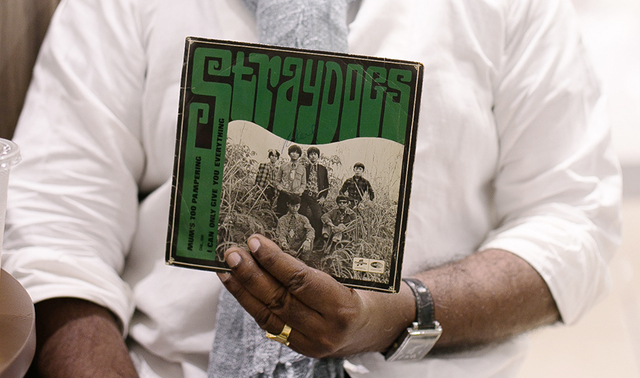 "At that time we thought that was the ‘real’ underground: to watch a local band. You know what was so special about them at that time? Their attitudes."

Admittedly, modern music events and clubs are a far cry from 'tea dances', and for Veronica Young, the Golden Venus represents a simpler time that nothing now can match. "It was the happening meeting place," remembers Young. "It was where we all looked forward to meet up, with the simplicity of existing in the sixties."

It was a tremendously vibrant time for the Golden Venus, and for Kiang, youth culture thrived, and the music — a healthy mix of original Singaporean rock music and fashionable covers — embedded itself into its walls. "There was a great mix of foreigners and local mingling. Love blossommed, many met their future partners during those wild, havoc courtship days," remembers Kiang. "It all happened at the Golden Venus." 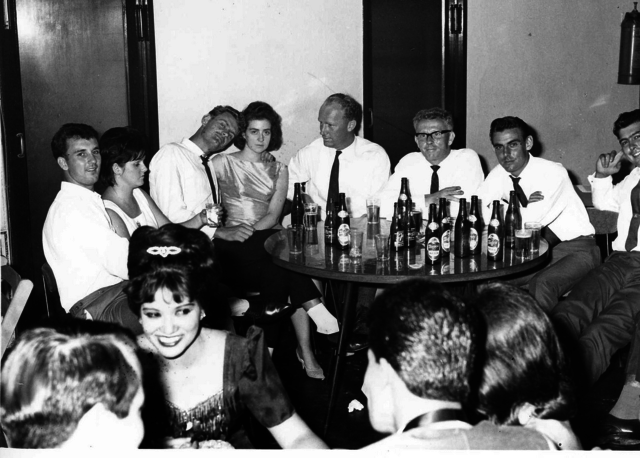 If you've been clamoring to watch these acts, or honestly if you're just curious to relive a slice of Singaporean music history, we'd say this is a good deal that you should jump on. The event will be hosted by eminent Singapore radio DJ Brian Richmond. Tickets are limited.

Stars of the Golden Venus happens on November 6, starting at 7.30pm with a 20 min intermission. Tickets are available at $30 and $40 with concessions available for students, NSFs and senior citizens. Find out more about the other events happening under A Date With Friends.