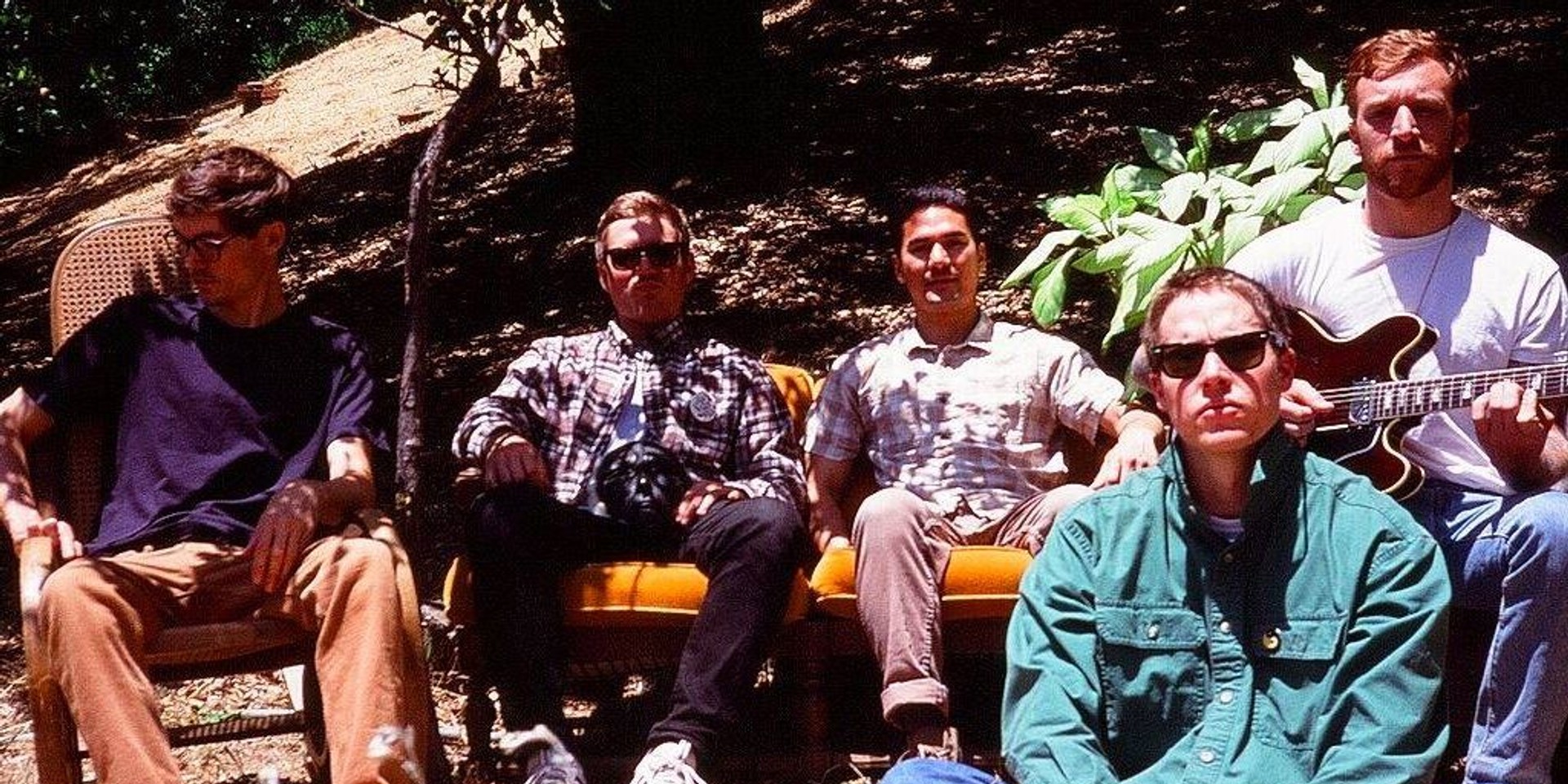 In an announcement made by PULP Live World (12/26), the promoters revealed that the band will be making their way to the Skydome at SM North EDSA on April 15, 2019. The five-piece are currently on tour in support of their fourth studio album, Proper Dose. Manila is the band's only Southeast Asian stop so far, along with confirmed tour dates in Japan and Australia. 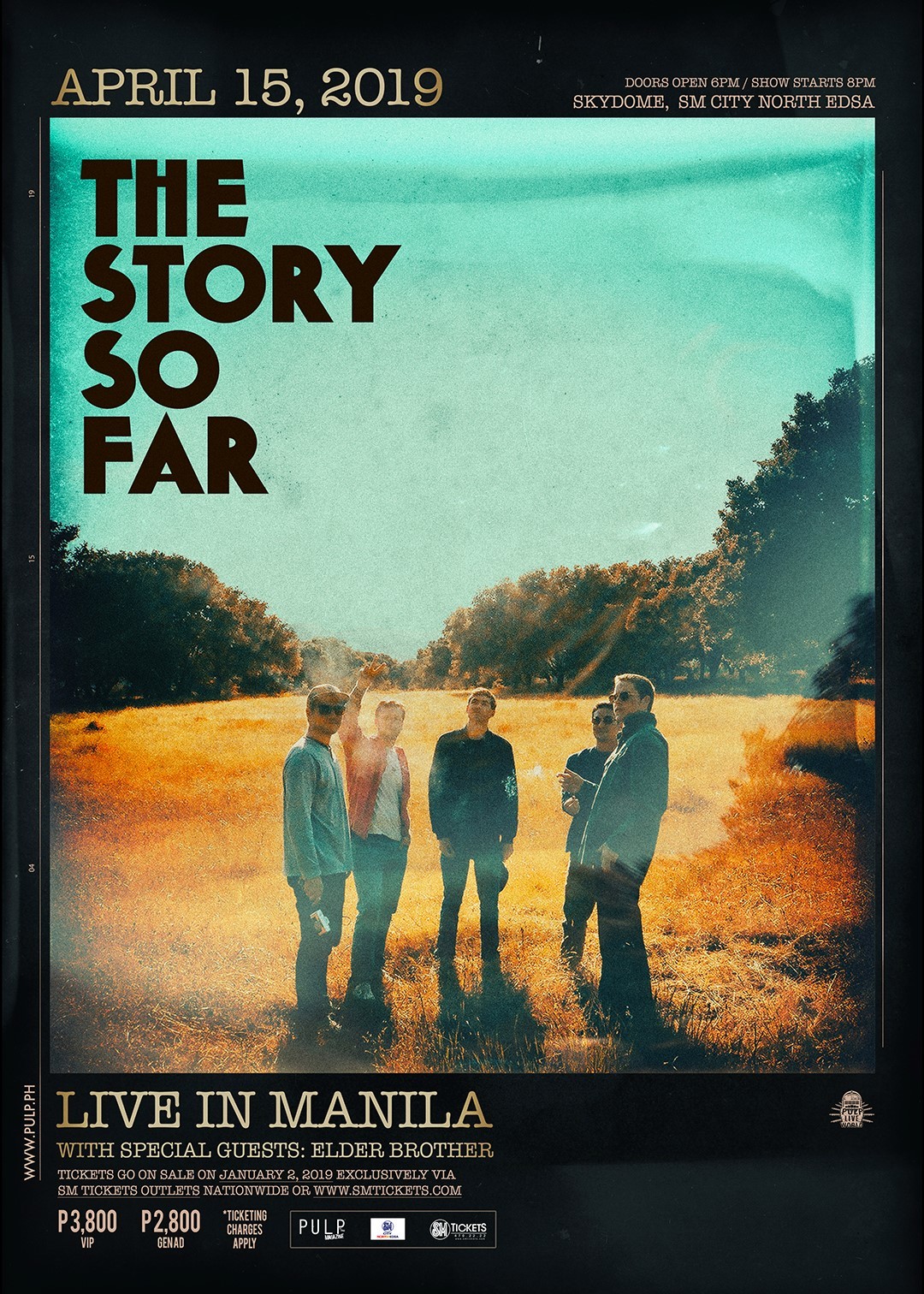