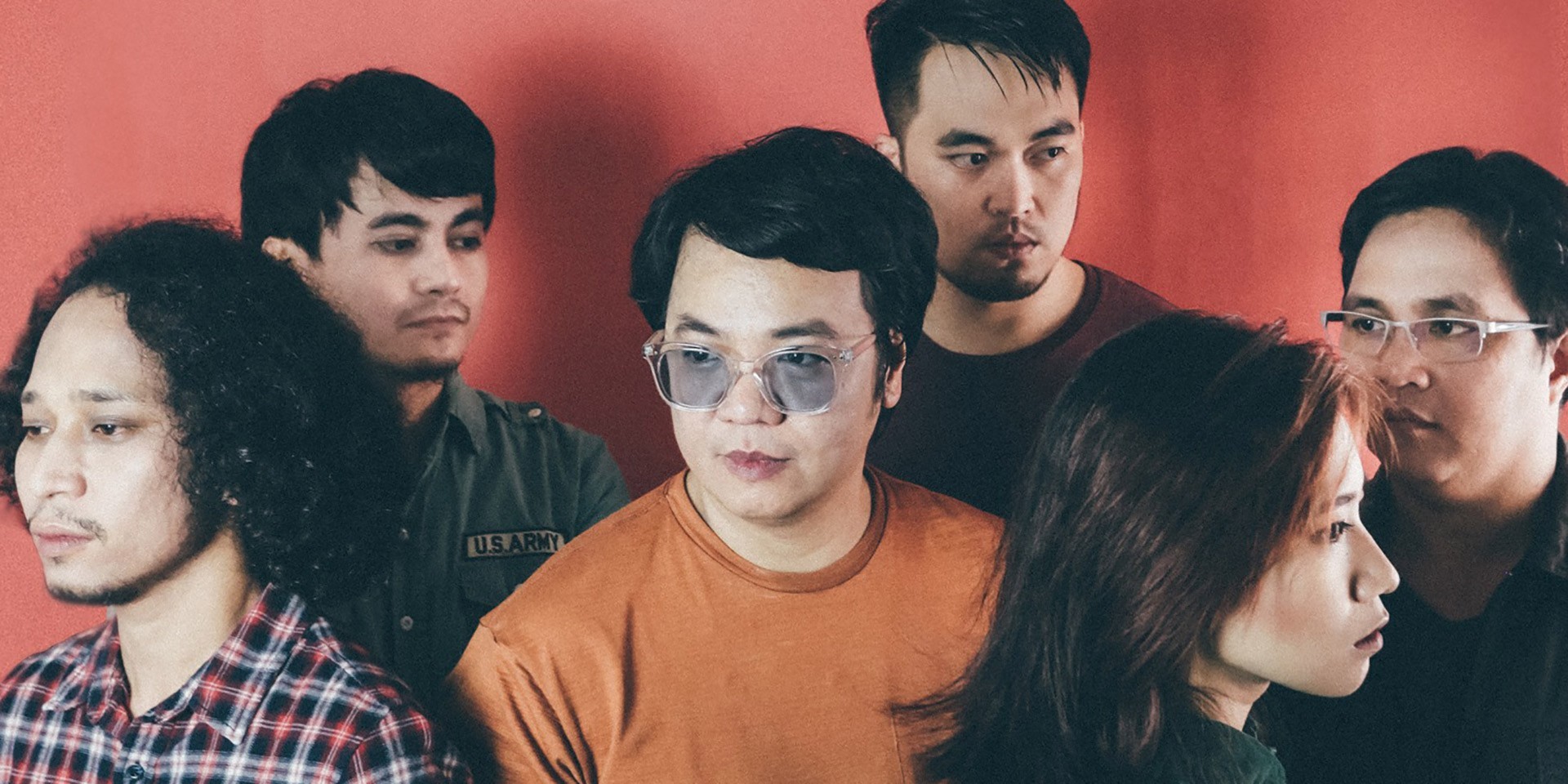 Filipino alternative dream-pop act The Strange Creatures are looking straight ahead towards the release of their first full-length album Phantasms.

On Wednesday (05/09), the band revealed on Twitter that they're taking another step forward as they prepare for the release of 'Dreamy Eyes,' their next single off their forthcoming record.

"It was a song that I wrote about being lost in a parallel universe when you look at the person you love directly in the eye," frontman Jon Tamayo tells Bandwagon of the upcoming track, which was recorded at Redverb Studio in Quezon City."[It] will be included in our upcoming album Phantasms that we're hoping to release this year."

Folks! New single will be available for streaming & download soon. Stand by. 👽

While an official release date for 'Dreamy Eyes' has yet to be announced, The Strange Creatures are thrilled about the progress for their forthcoming album. "[It's] almost done," Tamayo says. "We're just waiting for the album art to be finished and the paperwork to be processed. Once done, replication of the CDs will follow and the launch date."

Check out their previous release 'Palipad Hangin' below.