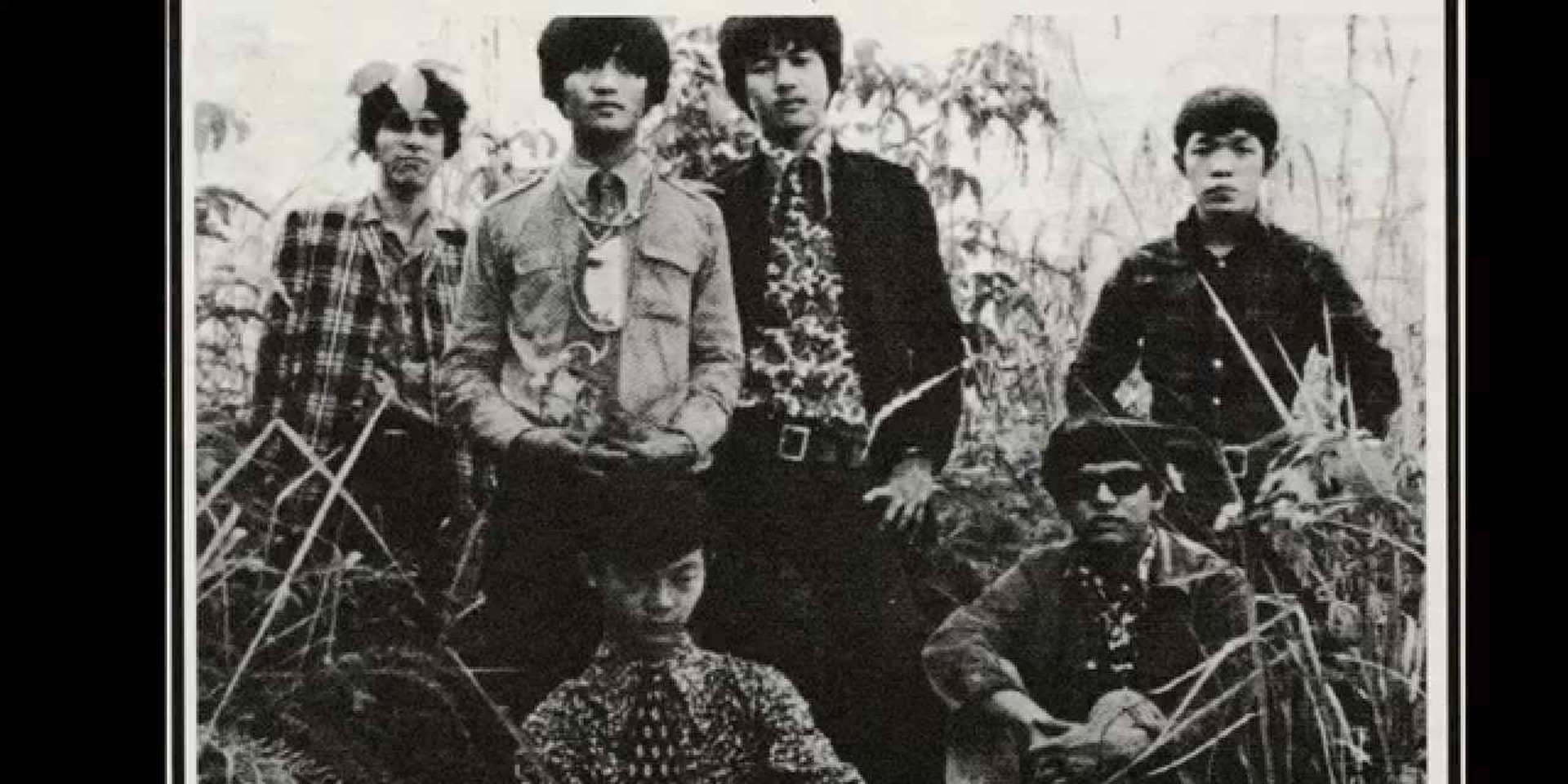 Formed in 1966, seminal Singaporean band The Straydogs immediately stood out from the pack.

During a particularly spirited era in the local music scene, where most of the popular bands of the time were focused on rock 'n' roll and folk, this influential outfit were one of the few who plyed their trade in the blues and psychedelic rock.

Initially made up of Lawrence Lim (vocals), William Lim (lead guitar), Jeffrey Low (rhythm guitar), Ronnie Kriekenbeek (harmonica, organ), Dennis Lim (bass) and James Tan (drums) - The Straydogs blazed a trail in the 60s' and their storied legacy has continued to live on many decades later.

As the story goes, the band actually got their name from "a friend who remarked they were always loitering about in the Katong area and could be likened to stray dogs."

Now half a century later, these pioneering hounds are still as sharp as ever, and they'll be reuniting for a very special live performance next month to commemorate their 50th anniversary!

Taking place at Hood Bar & Cafe on 4th December, this celebratory teadance will also be supported by other legendary Singaporean bands such as Pest Infested and Blues 77, before culminating with a jam featuring many of Singapore's famed musicians from the 1960s and 1970s.

Tickets are $20 (inclusive of one drink) and you can keep up to date with the details by joining their Facebook event page.