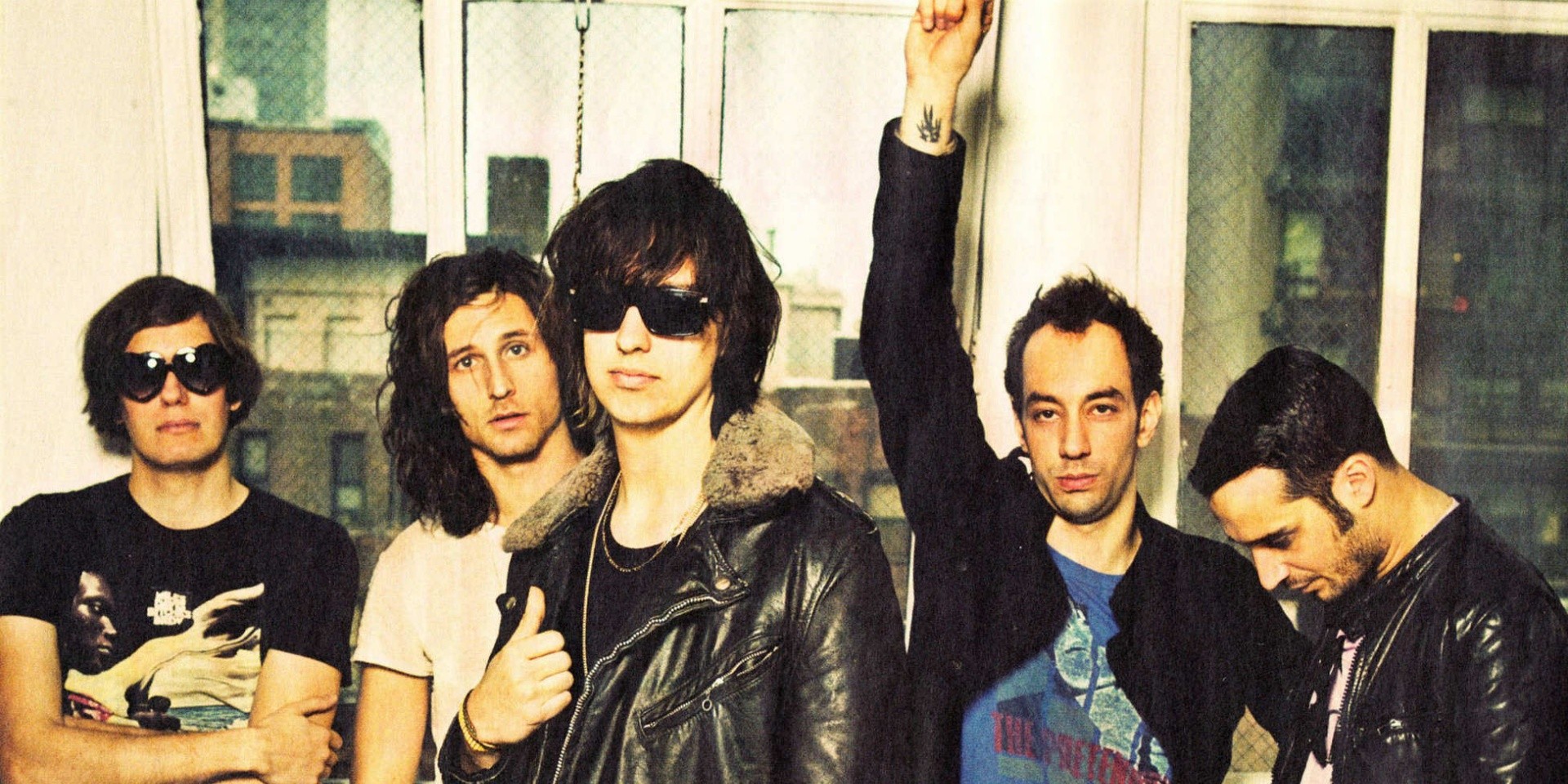 The Strokes have debuted a new song titled, 'The Adults Are Talking' at The Wiltern in Los Angeles last night.

The band was playing a charity show, during which frontman Julian Casblancas teased the crowd with a promise a new track premiere. After relentless screams from the audience, the band gave in and proceeded into the song.

This marks the first single from the band since 2016's Future Present Past.

Check out the band's performance below.