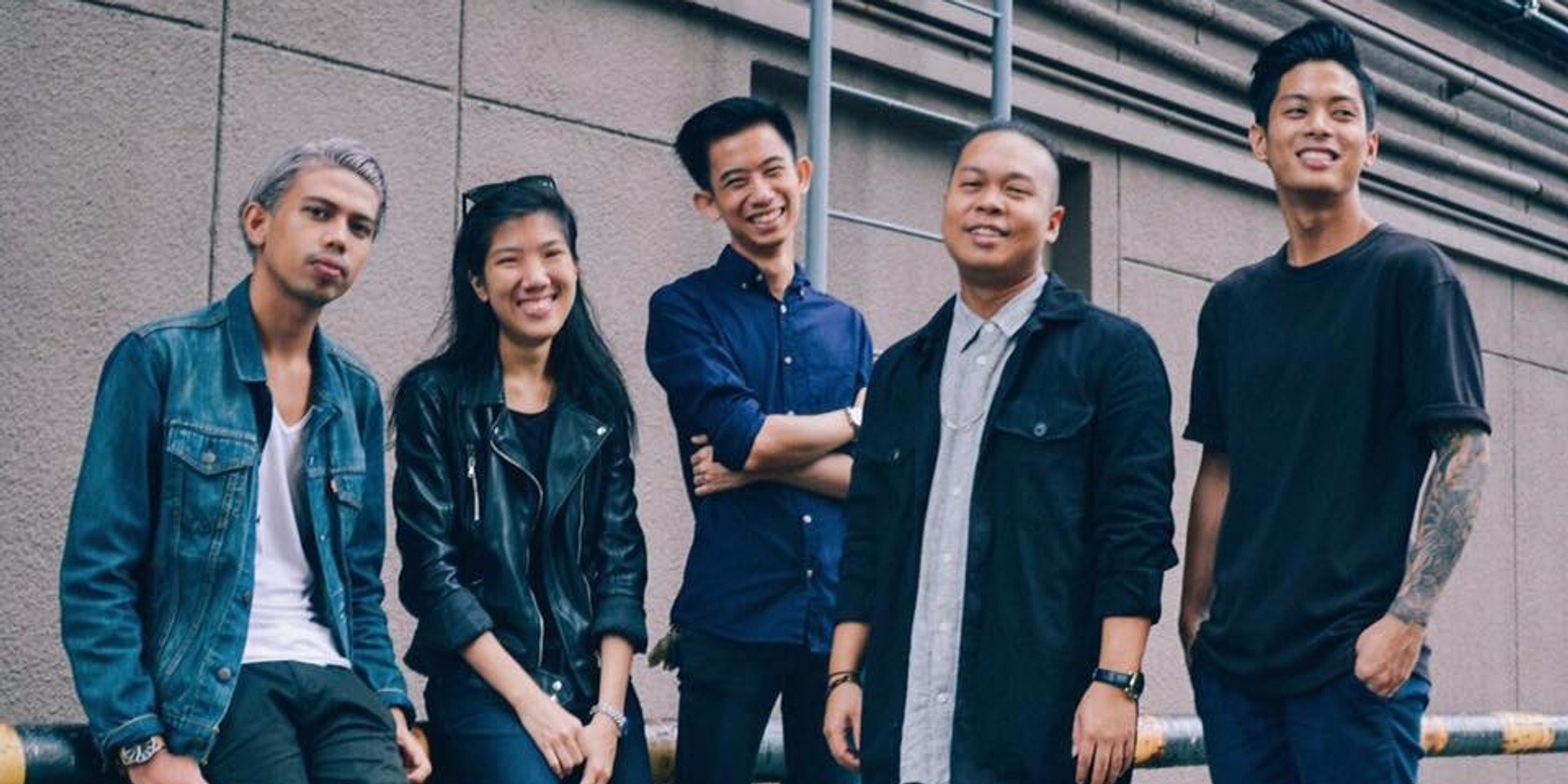 The Summer State has released a new single, 'Gone', although it comes at a turning point for the band.

The latest single will be the last to feature Bryan Sta Maria on vocals and Ritz Ang on drums, as they prepare to move on from the band to explore individual pursuits.

The band says on Facebook, "It is with great sadness to announce that our new single 'Gone' will mark the final contribution from Bryan Sta Maria and Ritz Ang for The Summer State. This was not a decision that came easy for either of them but we all felt that this was the right time as they would like to focus on their other interests with our blessings and support."

Gone tells the story of a toxic relationship and was engineered and co-produced by Jason Gelchen and mixed by Zach Tuch. The music video offers fans and followers of the band a trip down memory lane, with highlights of the past two years with the band's current line-up.

The band plans to send Bryan and Ritz off with a bang, with one last performance together on November 12th at EBX Live. Tickets for the show are going at S$15 for Early Bird tickets, $20 for standard tickets and $25 at the door. Get your tickets here.

The Summer State will play its final show with Bryan and Ritz on 12 Nov at EBX Live.

Check out the music video for 'Gone' below. 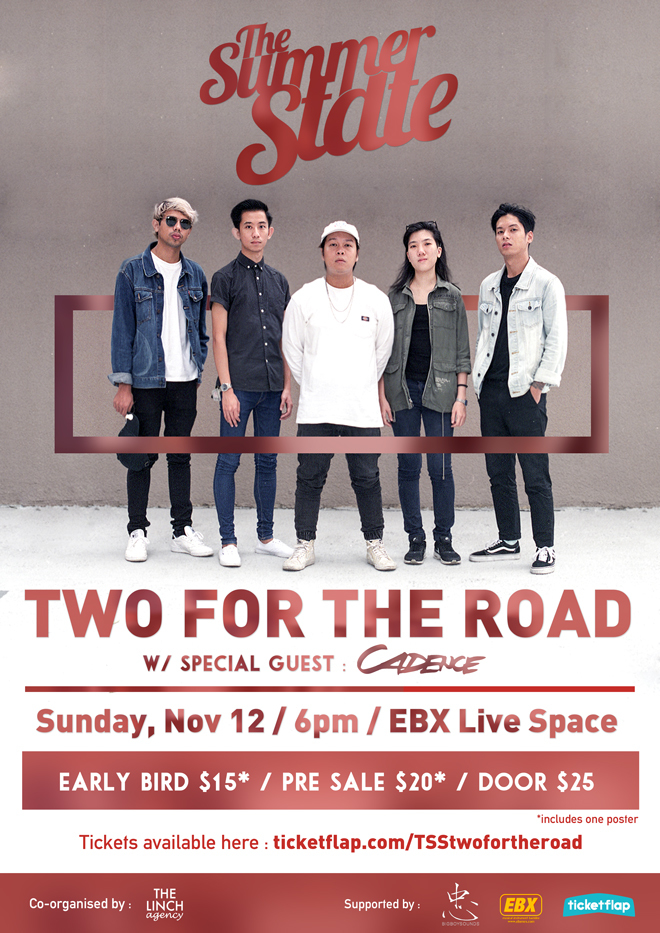