Somewhere during ‘Turn Your Love Around,’ a lady in the row in front of me gets up to start dancing. "Finally," I thought. Not that I was expecting any moshing and dancing when I turned up to George Benson, but watching him, this 70-year old gyrating, smooth-talkin' to the ladies from stage and playing it up like the funky 1970s, it was hard not to get in the groove.

The legendary George Benson. I first got to know of him watching old wedding videos of my parents with bad hair set to the track of 'Nothing's Gonna Change My Love For You.' I laughed, I cringed, but I remembered the song for a long, long time. Fast track to 2013, here I was at a George Benson concert with my mother, a concert where there were more well-heeled, shawl-wearing, shirt-donning people than skinny jeans and Superga's… and I was enjoying it. 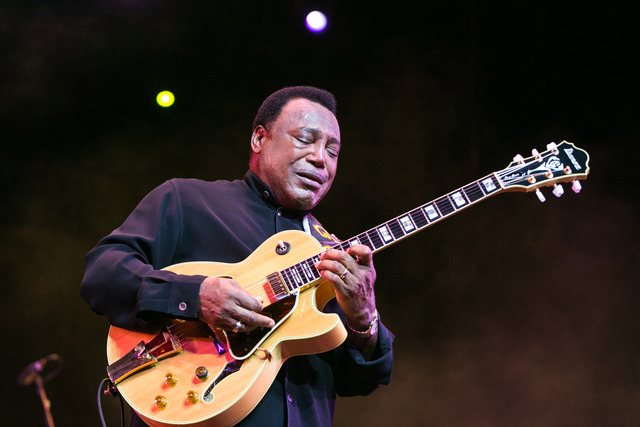 There is no doubt that there is so much talent in this man. Whether picking on his trademark Ibanez guitar, or attempting some dance, at some point everyone in the crowd felt compelled to get up to dance. This held true by the middle of the set. Although his vocals may not be as silky smooth as his earlier work, it is unmistakable the energy he exudes onstage.

Considered one of the best Jazz guitarists of all time, George Benson's stellar career stretches over 40 years, along with a bunch of Grammys. For his latest foray, he pays tribute to Nat King Cole who has been a great inspiration to his music. But tonight, it's not Nat King Cole you get but good ol' classic George Benson.

Delighting the crowd and having activated his dance shoes, his repertoire of songs included the upbeat tracks such as 'Give Me The Night', 'Turn Your Love Around' and 'Lady Love Me (One More TIme)'. A special mention to Benson doing 'Moody's Mood' as well, a vocally difficult song to attempt which he mastered and displayed some impressive scatting skills. And boy when he scats, it's as skilful as he is on guitar. 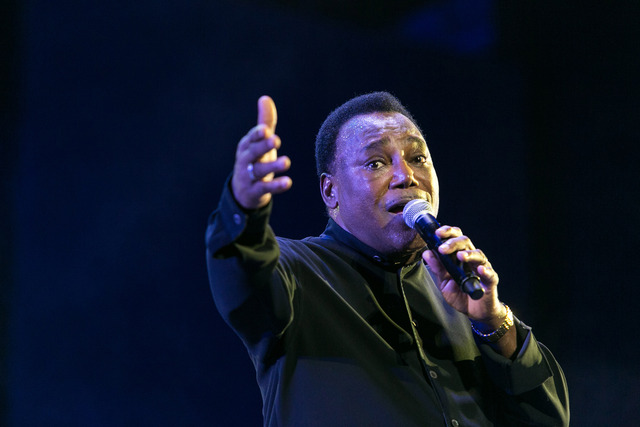 And although funk and groove is quintessentially George Benson, I will still be fond of him as the sentimental balladeer. When he started on ‘Masquerade’, you could see the spellbound glassy eyes and feel a collective sigh in the crowd. 'Nothing's Gonna Change My Love For You' got a bunch of luvvies singing along (including mother) and even Benson exclaimed,"It's my favourite!" When Benson started on ‘Unforgettable,’ a definitive Nat King Cole track but made his own with his stylistics, I was swaying and found myself a little dreamy-eyed as well. Such is the power of George Benson when he sings.

He sings and mesmerises, is still ever the genius and excels on guitar, and he managed to make even the tough Singapore (and predominantly middle-aged) crowd dance - give him another award for that. 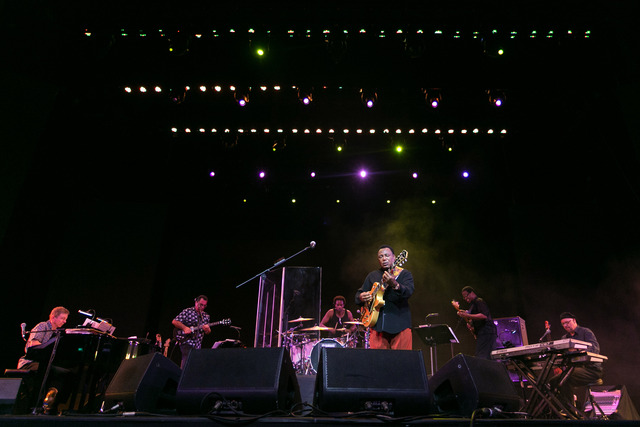