When they say everything around you is mathematics, everything around you is numbers - that is most certainly true. From the slow ticking of the clock at work, to the thermostat on that erratic A/C unit in the office, and even how salty today’s cai png dishes were - it’s all math. We don’t want to scare you, especially if you’re hopeless at calculus, differentiation, or even counting (come on), but math actually is pretty central to a lot we do.

And nowhere is it more present than in music. You’ve seen Miles Teller as a jazz drummer in the movie Whiplash getting smacked in the face while counting tempo, yep, mathematics. While some genres are more ‘play it fast and loose’, there will always be a certain degree of mathematical calculation somewhere - and there will also be some genres that are regarded to be more ‘technical’ than others, and here’s where math rock comes in. Seen as a more technical take on the standard rock band set up, the typical sound of math rock deviates from the 4/4 meter utilised by most rock music and frequently uses asymmetrical time signatures such as 7/8, 11/8, 13/8 and other assorted complex structures. The use of tapping guitars are often deployed on top of drum patterns that are anything but 4/4 time signature. 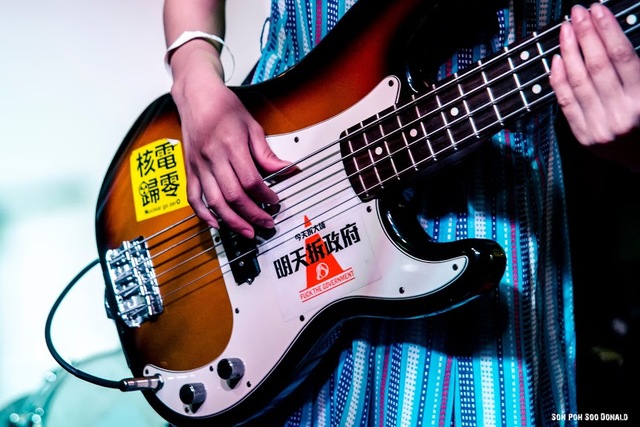 The beauty of it all is how spread out math rock is around the world. TTNG aka These Town Needs Guns are from Oxford, UK, Enemies and Adebisi Shank from Ireland, while toe and tricot are from Japan. There’s Maps & Atlases who combine math rock with indie folk elements, and math rock bands who are purely instrumental, and math rock bands that fall in math rock and post-rock circles, it’s a huge extended family.

And that we got a taste of at the Crossing Seas gig with three equally exciting but different bands. And if you’re testing waters with the math rock genre, there is no place better for your introductory lesson. 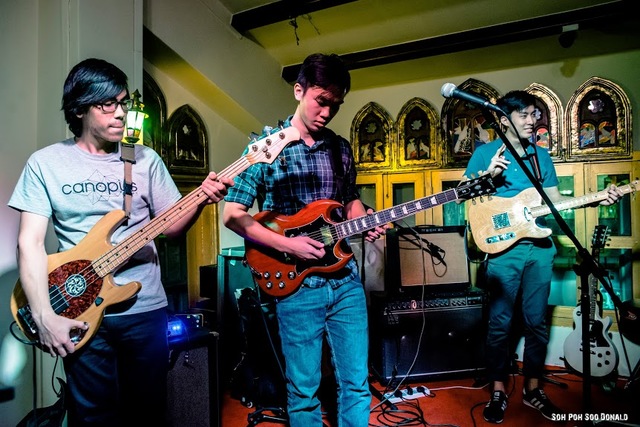 Careful not to pigeonhole themselves to any genre, Sphaeras has proved their versatility and prowess at their live shows (most commendably at our very own Music Market). While they rarely lump into total math rock territory, their adventures into tempo changes and dynamic guitars shared common ground with math rock’s intellectual take on genres. 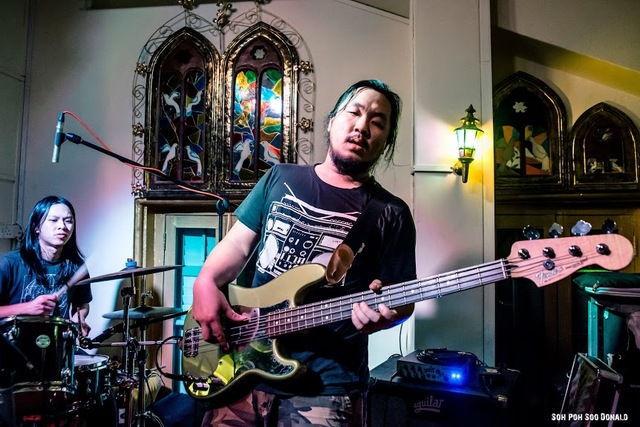 Malaysia’s NAO took over with a throwback to a more primitive sounding brand of math rock - frenetic, chaotic, and delivered with a furious, noisy, and busy fluster. Trippy at times and relentless, they also make no apologies for being political with song titles such as “Goodbye Najib.” 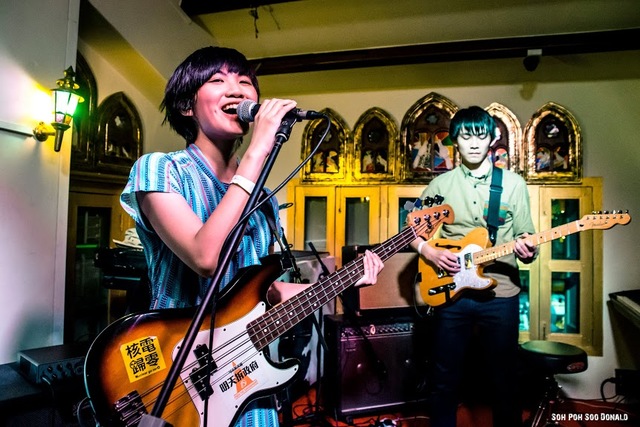 Rowing back to the melodic math rock stream most are accustomed with, Elephant Gym from Taiwan are spontaneous onstage. There’s a lot of banter, energy between the members, a collaboration with Enno Cheng of indie group Chocolate Tiger, and endearing quips by Tif (bassist) from the band. Complex and vibrant music by the trio, it was quite a closer for a night of a math rock buffet and brain gymnastics.