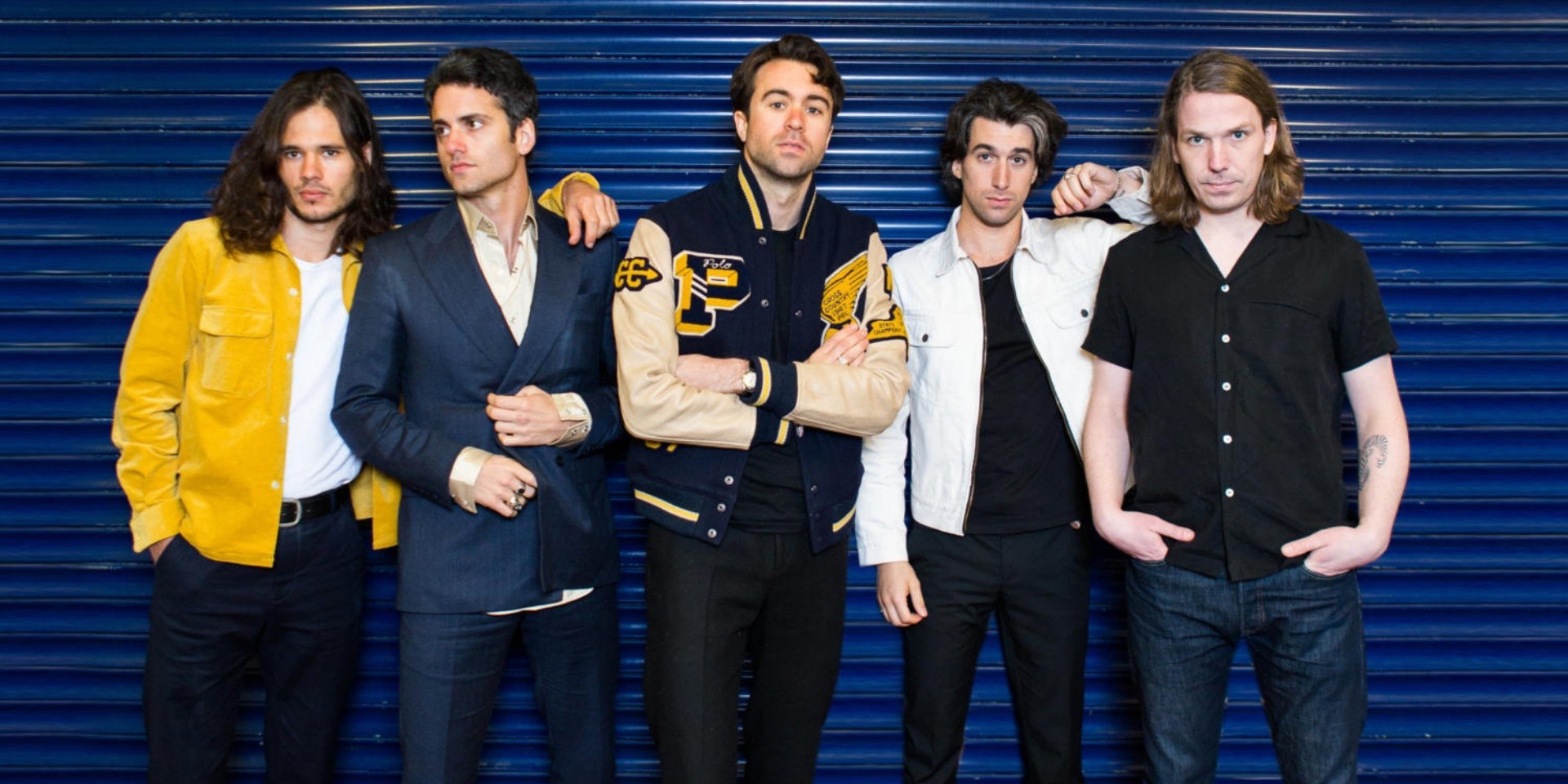 The Vaccines have released a new single, ‘All My Friends Are Falling In Love’.

Straying away from the band's usual melancholy tunes, the song positions itself on a balance of catchy pop-rock tropes and its moody, introspective lyrics. The upbeat guitar rhythms and emotional but easy-to-sing-along chorus makes the song a perfect addition to any party playlist. A lyric video was also released, with the focus on frontman Justin Hayward-Young singing in a club full of couples, with his bandmates making sporadic appearances throughout the video.

This song might just be an anthem for all the single people out there.