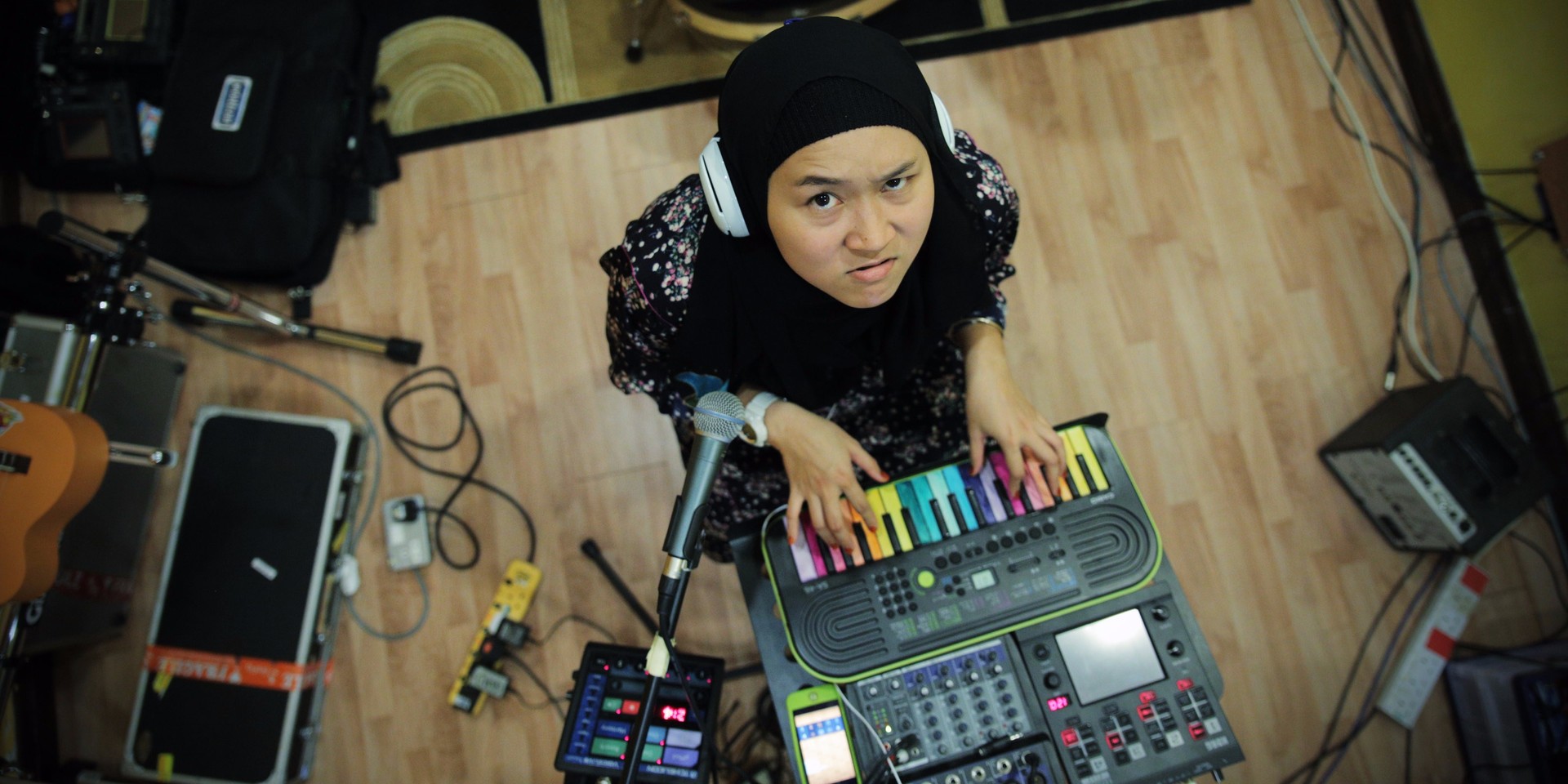 Traveling all the way across the Causeway - famed Malaysian indie band The Venopian Solitude will be performing for Pesta Raya Festival organized by the Esplanade!

Led by singer-songwriter Suiko Takahara, the seven-man ensemble was first created eight years ago “in a dusty room of an undisclosed college dormitory”, and has since produced numerous songs that evoke the eclectic quirkiness of the outfit.

Taking place on Friday, 21 July at the Esplanade Recital Studio, the band promised to play four fresh tracks from their upcoming album. In addition, a limited edition mixtape (with songs from the upcoming album) will also be on sale.

Joining them for the night is Singapore’s very own indie-electronic duo .gif! Purchase your tickets here at S$25.

Here’s a peak on what you can expect: