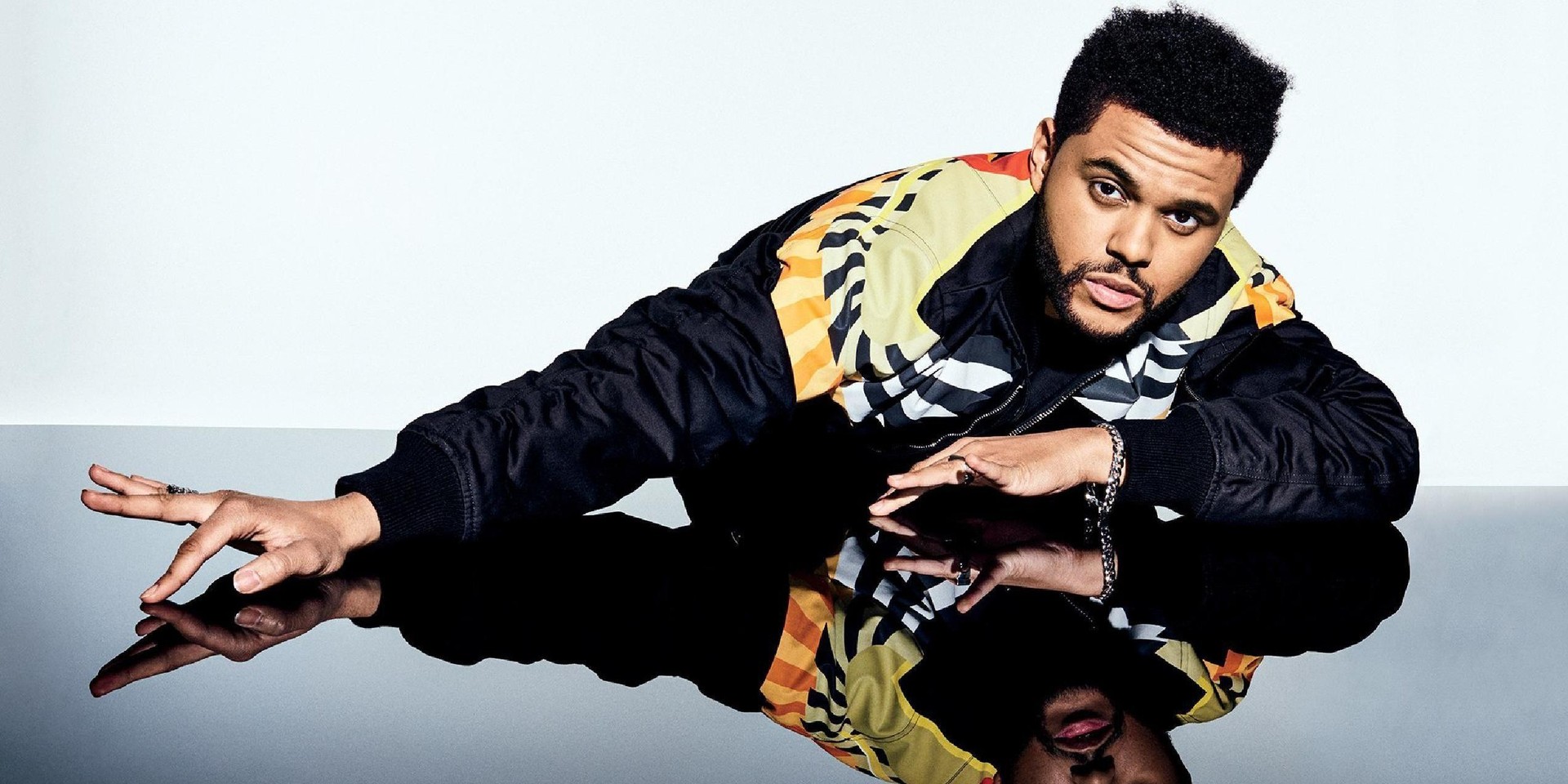 The Weeknd's Manila concert this December has been canceled.

In a tweet by ABS-CBN News, the 'Starboy' singer's Mall of Asia Arena concert on December 7 (Friday) has been canceled "due to production requirement issues."

The Weeknd’s upcoming concert in Manila has been cancelled due to production requirement issues. For ticket refunds, pls see details below released by MMI Live. | via @mjfelipe pic.twitter.com/ho40AkUix5

The Weeknd is slated to perform in Singapore on December 5.