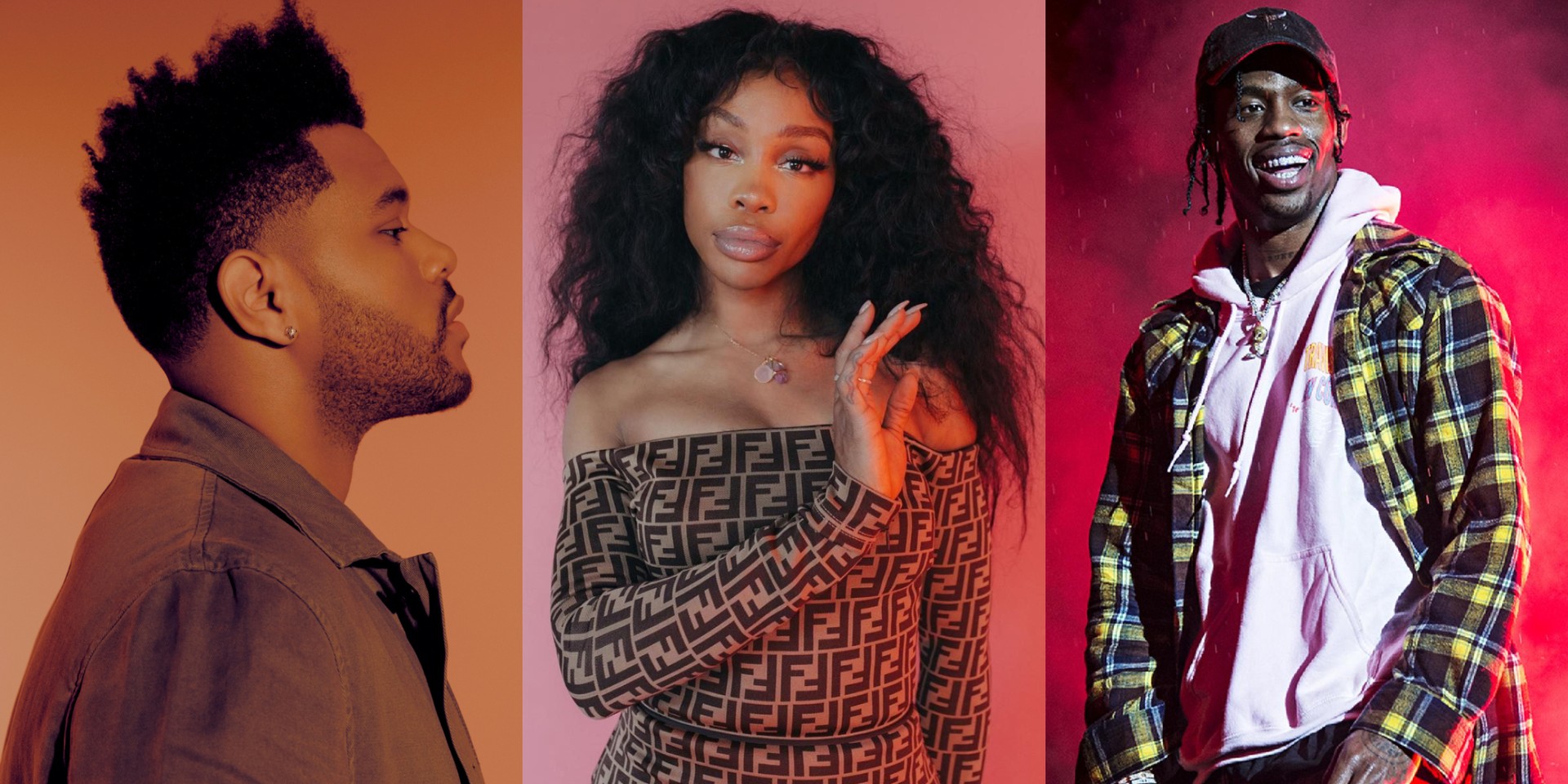 It's no secret that the final season of Game of Thrones is going to be massive, but now, it appears that the hit show may be featuring a new track from The Weeknd, SZA and Travis Scott.

Initially reported by Pitchfork, The Weeknd was supposedly approached by HBO to record a song for the show's epic final season. The Weeknd then brought on SZA and Travis Scott to feature on the project.

While the single has yet to be officially confirmed, the rumour of a song has been circulating on Reddit, where fans have speculated that it will end up on a compilation of music inspired by Game of Thrones. It’s also been discussed on a Travis Scott fan page.

The final season of Game of Thrones is set to premier on HBO on 14 April.