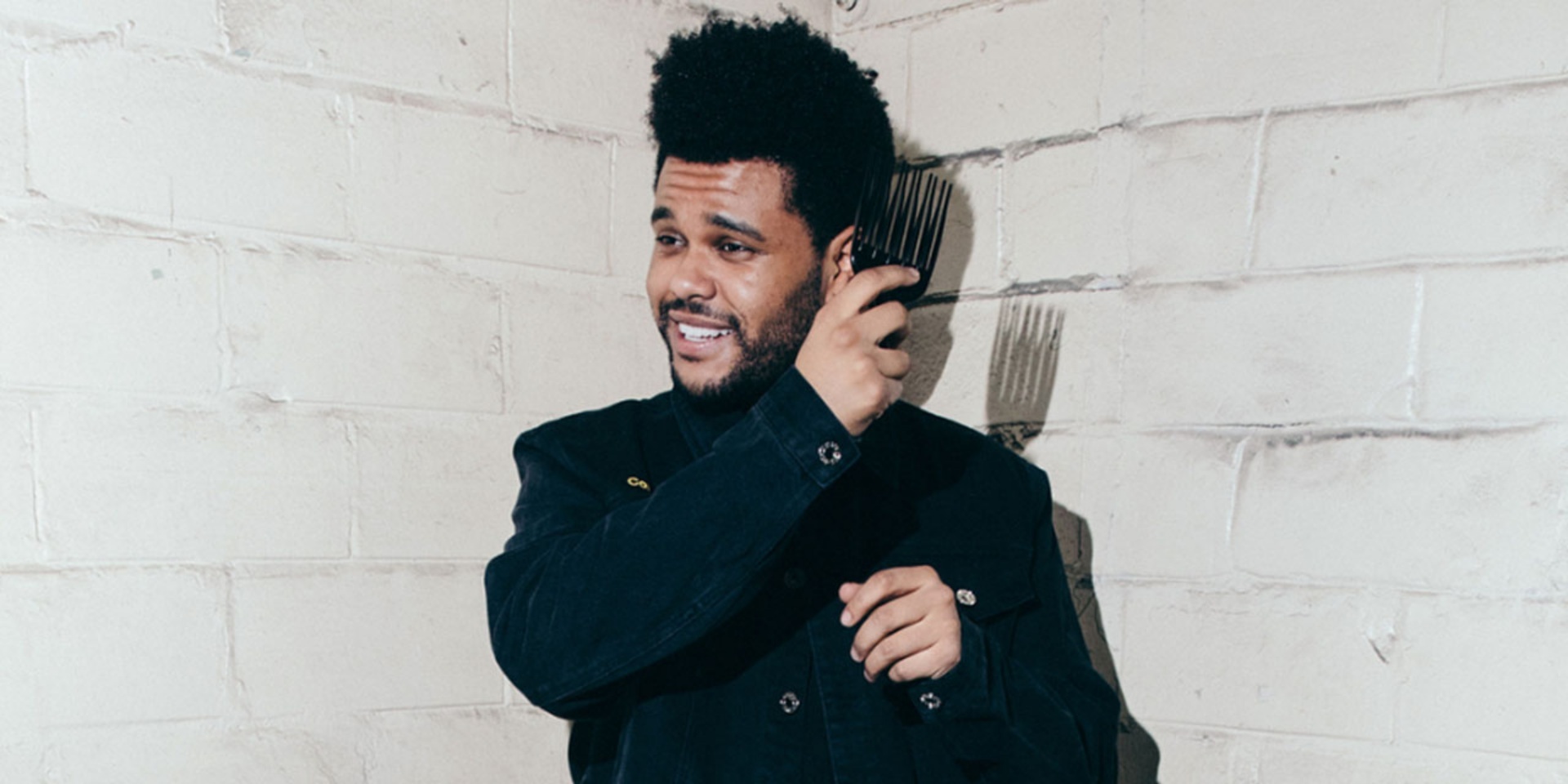 Is The Weeknd's new album coming sooner than we thought?

The R&B artist took to Instagram yesterday to hint the possible album art with a black and white silhouette graphic, with the caption, "love this. VI". The graphic consisted of illustrations bearing a semblance to his six signature looks over the years, one nestling within the other, like a Matryoshka doll.

Earlier in the month, at a show in Toronto, The Weeknd announced that he was working on a new album, "I haven’t been this inspired in years, I got to tell you, Chapter 6 coming soon, let’s get it".

In the meantime, we will eagerly countdown to his performance in Singapore for The Weeknd Asia Tour happening next week.