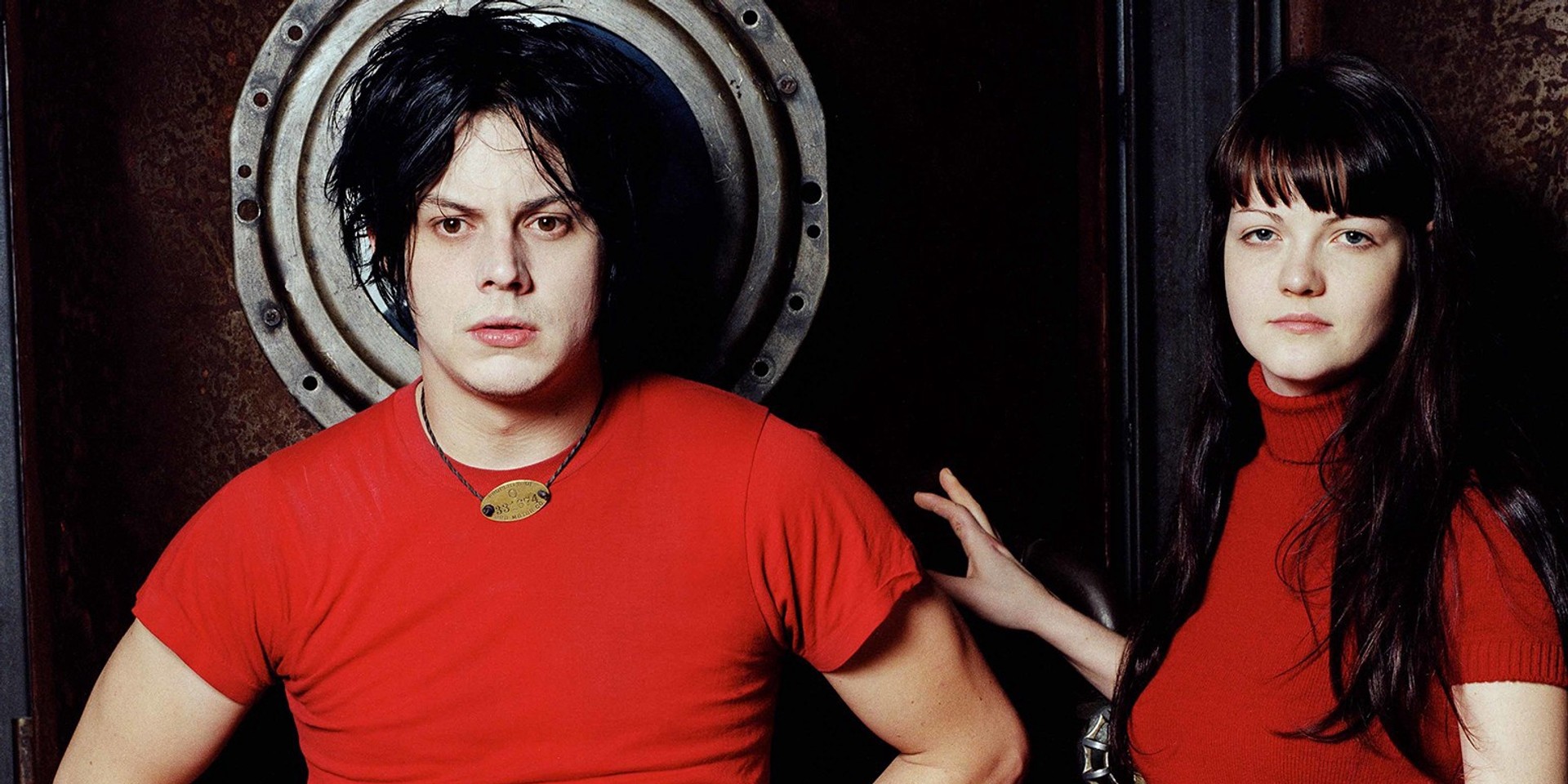 The White Stripes have revealed a new box set in commemoration of the 20th anniversary of their self-titled debut album. The Vault Package #42: THE WHITE STRIPES XX box set comes as part of the subscription service of Jack White’s Third Man Records.

This incarnation of The White Stripes' debut record has been remixed by Jack White at Nashville’s Third Man Studios. The box set includes previously unheard outtakes, such as a previously unreleased outtake of the White Stripes covering Burt Bacharach’s 'My Little Red Book’, a DVD of two 1999 live performances, and a 24-page booklet of archival material. 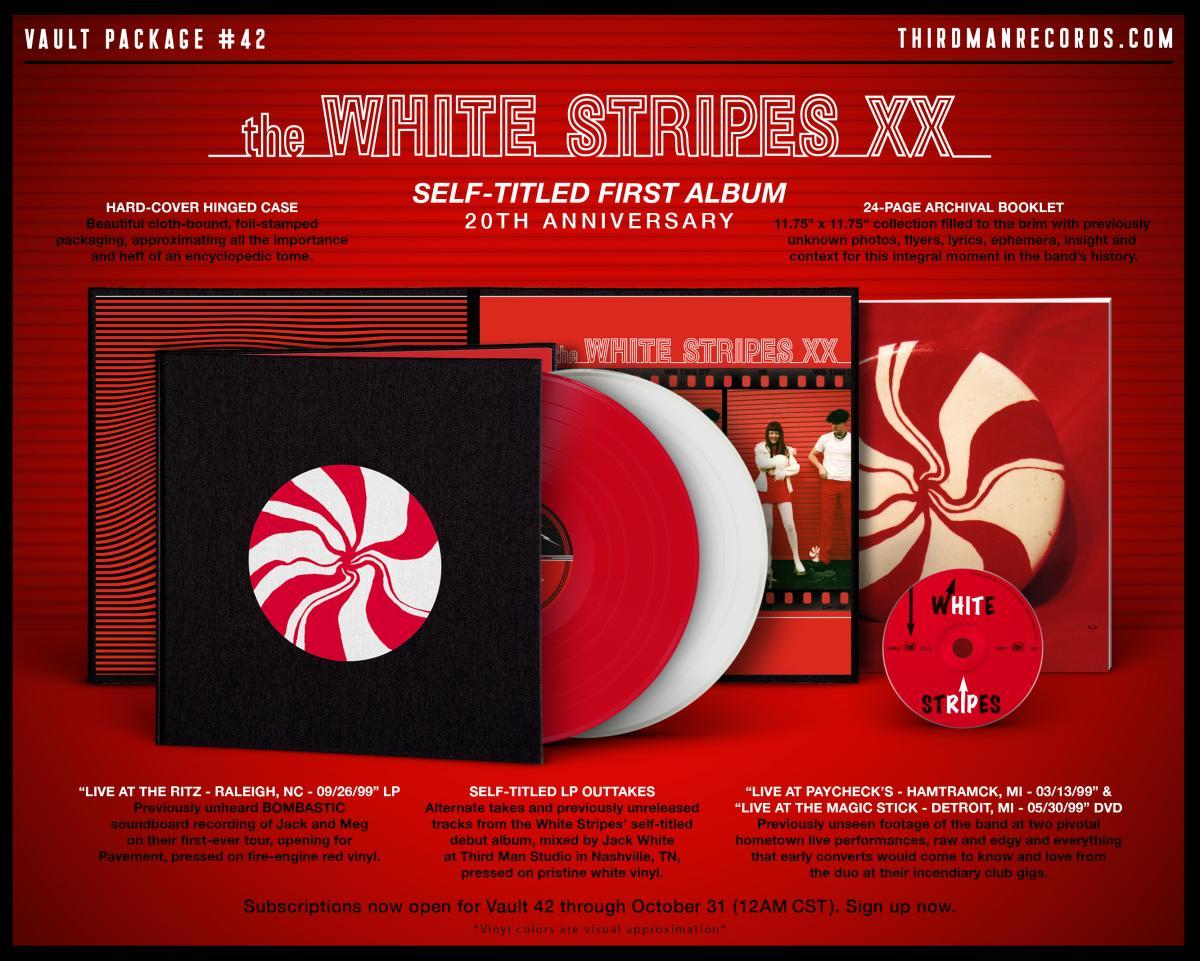