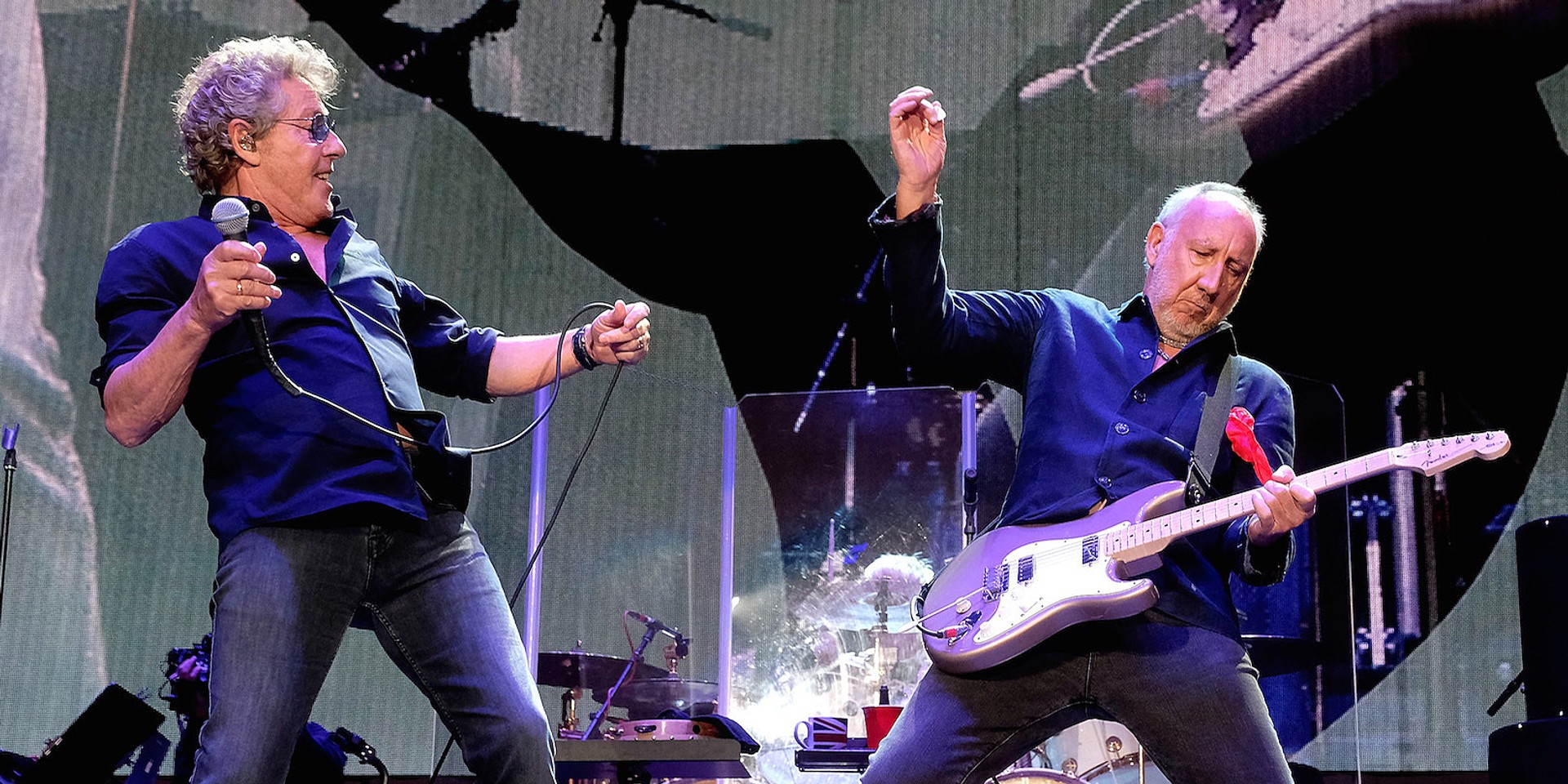 The Who has released another track, 'All This Music Must Fade', off their upcoming album, Who, thirteen years after their last record, Endless Wire, released in 2006. This single follows an earlier release 'Ball and Chain', also set to be part of Who.

'All This Music Must Fade' takes a playful attitude towards originality in music today as well as an introspective look upon the band's own legacy over the decades.

Guitarist Pete Townshend said on BBC Radio 2 that this track is "dedicated to every artist who has ever been accused of ripping off someone else’s song. Seriously? Our musical palette is limited enough in the 21st century without some dork claiming to have invented a common chord scheme."

Who will be unveiled on 6 December in its entirety.