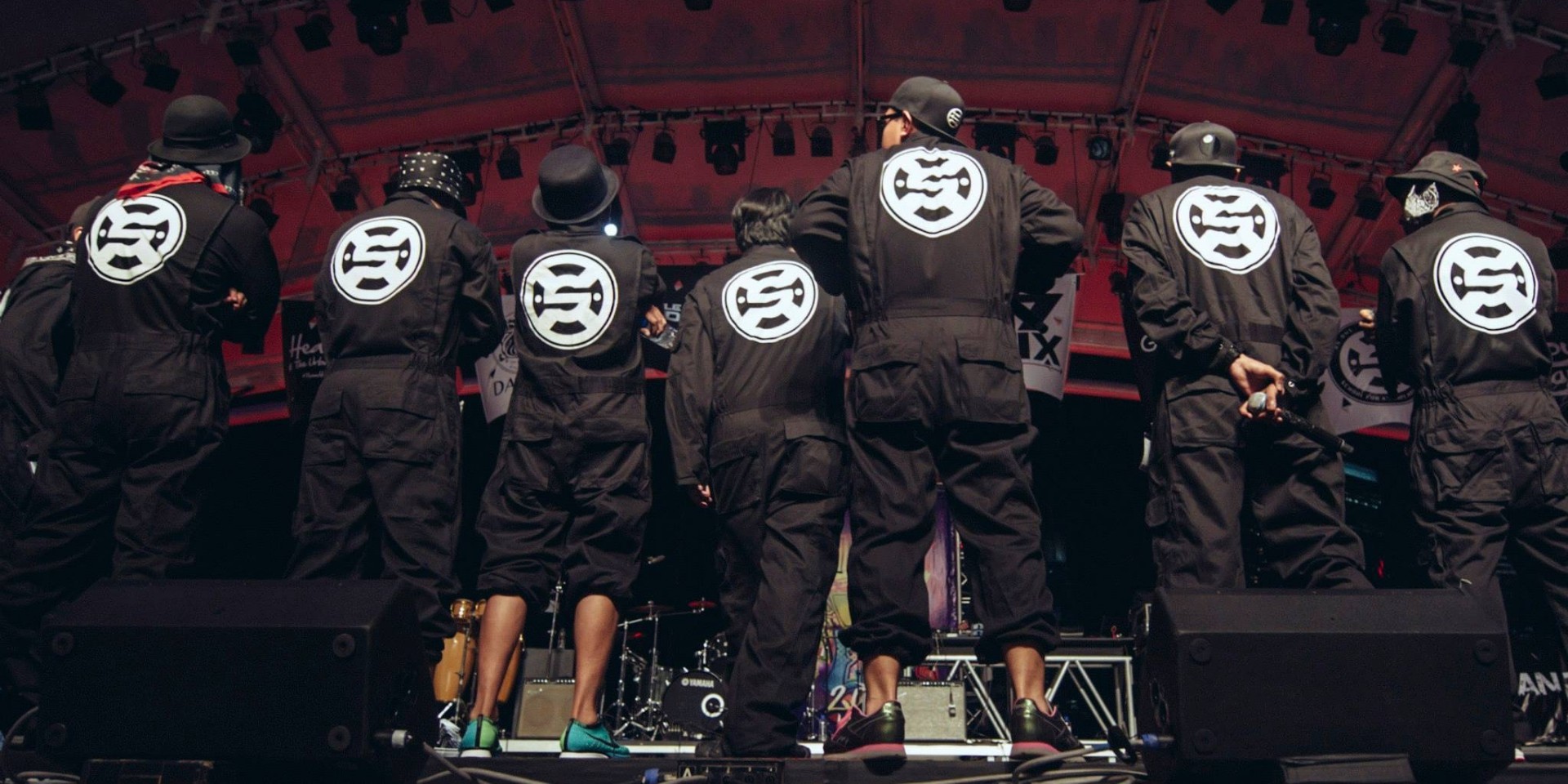 Hyper-lyrical hip-hop is about to be celebrated in a massive way.

The.XS Collective, home of some of Made In Singapore hip-hop's most formidable rhymesayers will lift the veil on a collaborative album later this week. Christened THE X’SSEMBLY, the 20-song project features various displays of lyrical swordplay from various members of the collective such as Azrael, Bless, Define, Falsafah, I L Ø H S H I X, JayOne, Maddie, MEAN, Noeyedear, theCrazy88 and Young.

THE X’SSEMBLY is the final instalment of a trilogy that includes 2007's School for X'Scape Artists and the 2010 tape The Orientation. This most recent addition will also be immortalised in limited edition CDs, cassettes and thumb drives and a live showcase by .XS's members.

This is the lyrical spectacle to start off the year with.

The X'Ssembly Album Launch happens on Friday, 18 January, at Canvas, from 9-11pm. Tickets are $15 at the door, inclusive of one drink and entry to Canvas' Sauce night, which happens after.

Check out the show's promo video below.