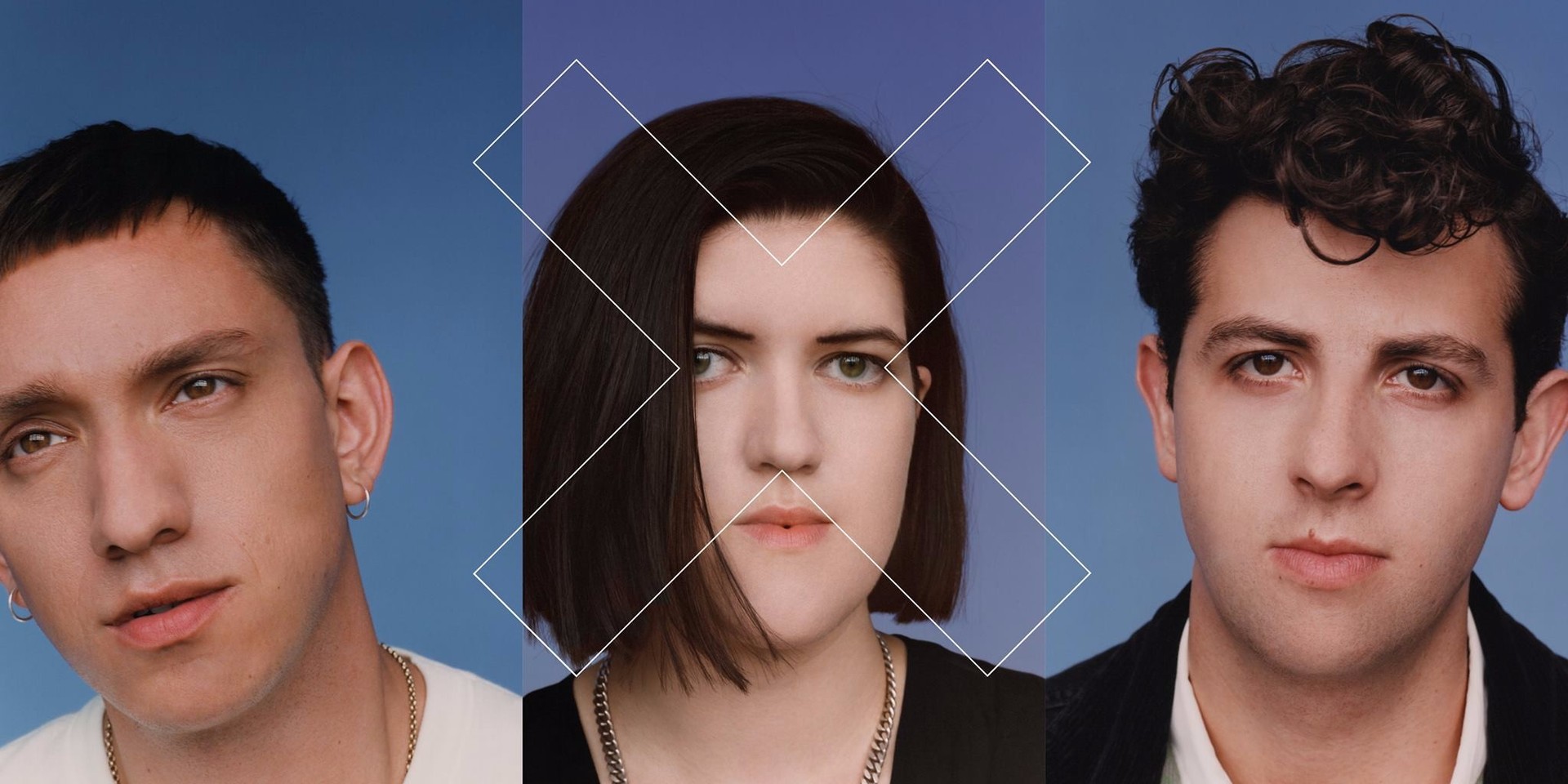 The xx are playing their first show in Jakarta next year, and it's going to be a big one.

However, that's not what makes the concert so special (although the band members are really excited themselves). Organizers ISMAYA LIVE, who have been responsible for multiple large-scale concerts in Indonesia — along with festival mainstays We The Fest and Djakarta Warehouse Project — have decided to maintain an incredibly affordable price bracket as a special "thank you" for fans.

The highly anticipated show, promoted by Ismaya Live, will take place at Hall B3, Jiexpo Kemayoran, Jakarta on January 23rd.

Read our recent interview with the band's Oliver Sim about the upcoming Asia tour here.

Watch the music video for 'I Dare You' below: