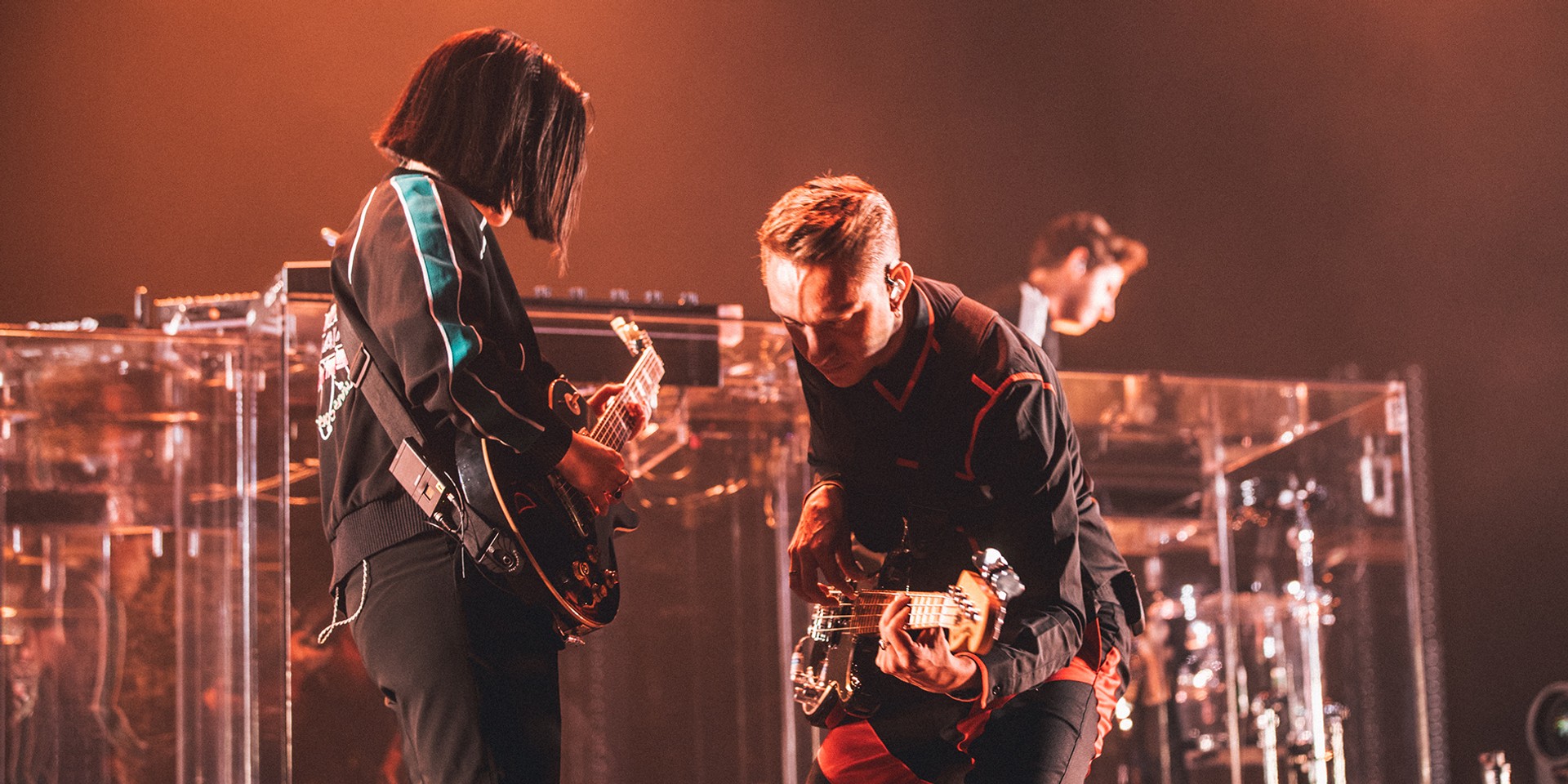 "It’s really hard for me to get up on stage, and it’s almost painful in the beginning. But over time, we just relax and we're able to enjoy ourselves. And, I think now playing live is pretty simple. I actually really love it," says Oliver Sim, bassist and one-third of The xx, arguably one of indie pop's biggest success stories.

The xx were a band made for the bedroom — since their first album, their songs had the unassuming sheen of intimacy, masking what everyone recognized as sheer addictive pop songwriting. It has taken seven years since the release of that album for the band to come to terms with their rising popularity, and their third album I See You is the band recognizing that "yes, we're aware all of you exist, and we embrace you." 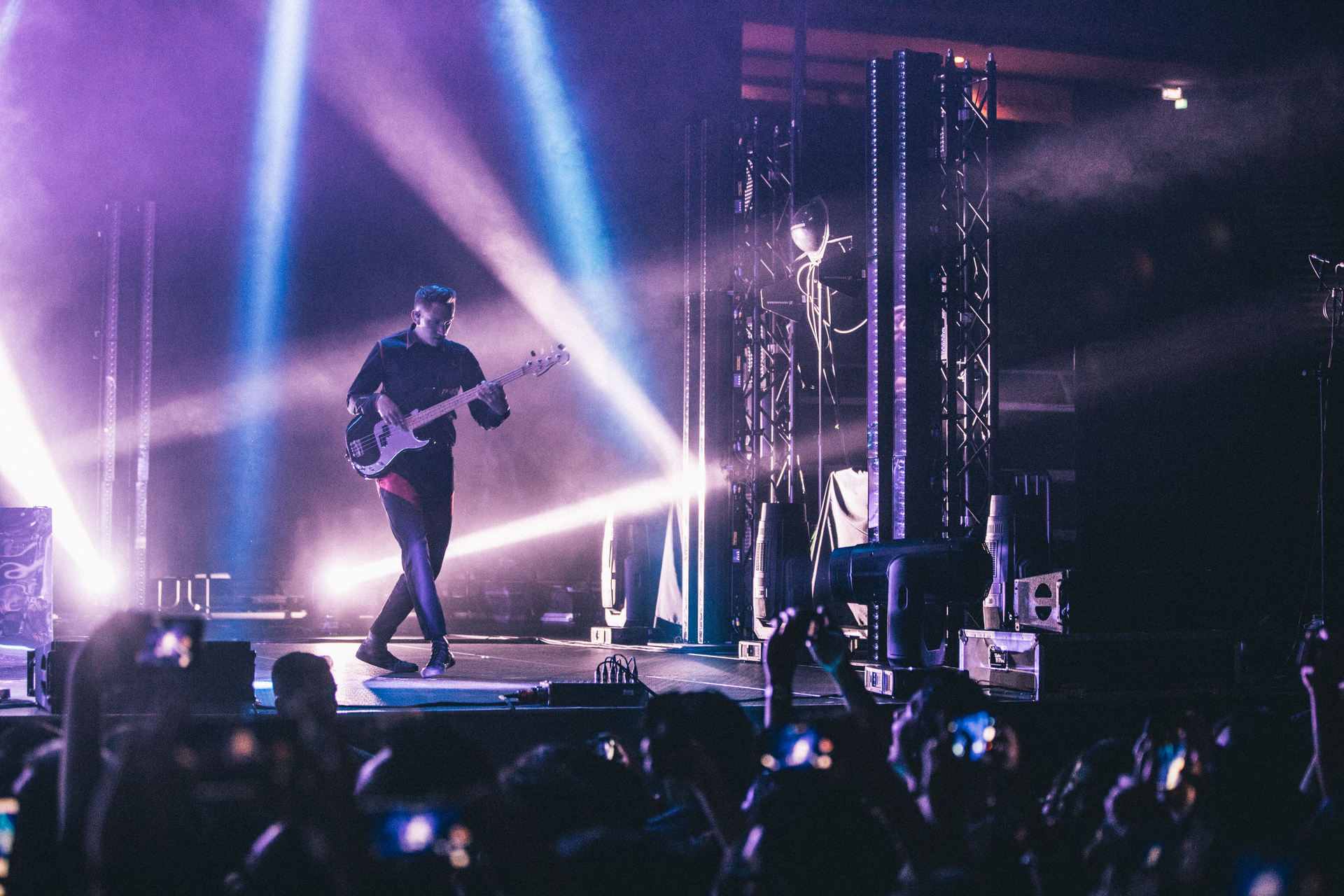 Sim stood onstage, admiring the 8,000-strong crowd in attendance at the Singapore Indoor Stadium on July 25th— a vast upgrade from their original supporting slot with Florence + The Machine at the Esplanade Theatre, and even a step up from selling out two nights at The Star Theatre. Sim assured the crowd that the night was for dancing — an act you wouldn't normally associate with a concert by them.

But this is The xx in 2017 — they can transfigure a Hall & Oates sample into a joyous chorus, and they're no longer stoic and impassive on stage when performing. Whoever thought we'd see a version of The xx where they have coordinated moves? 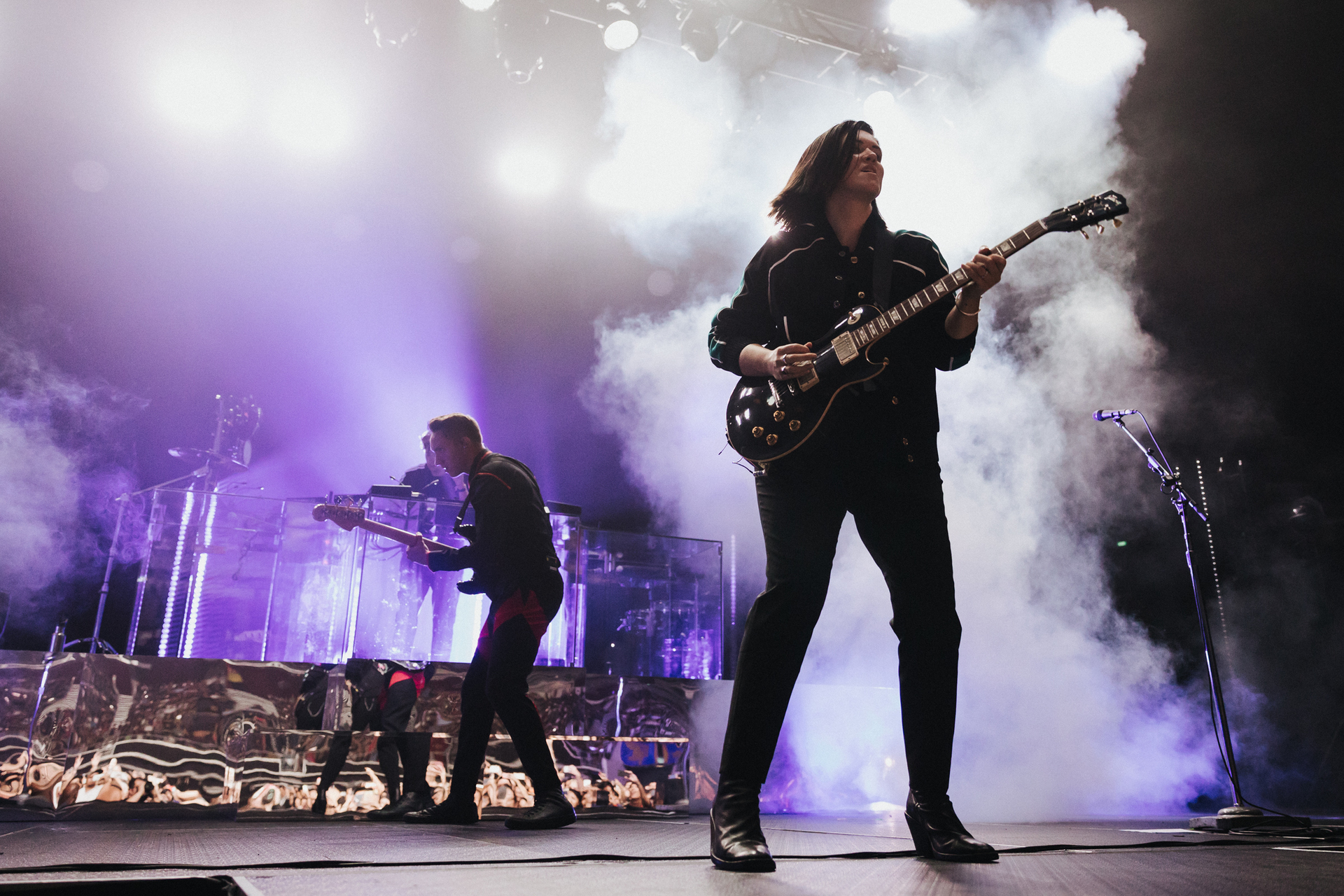 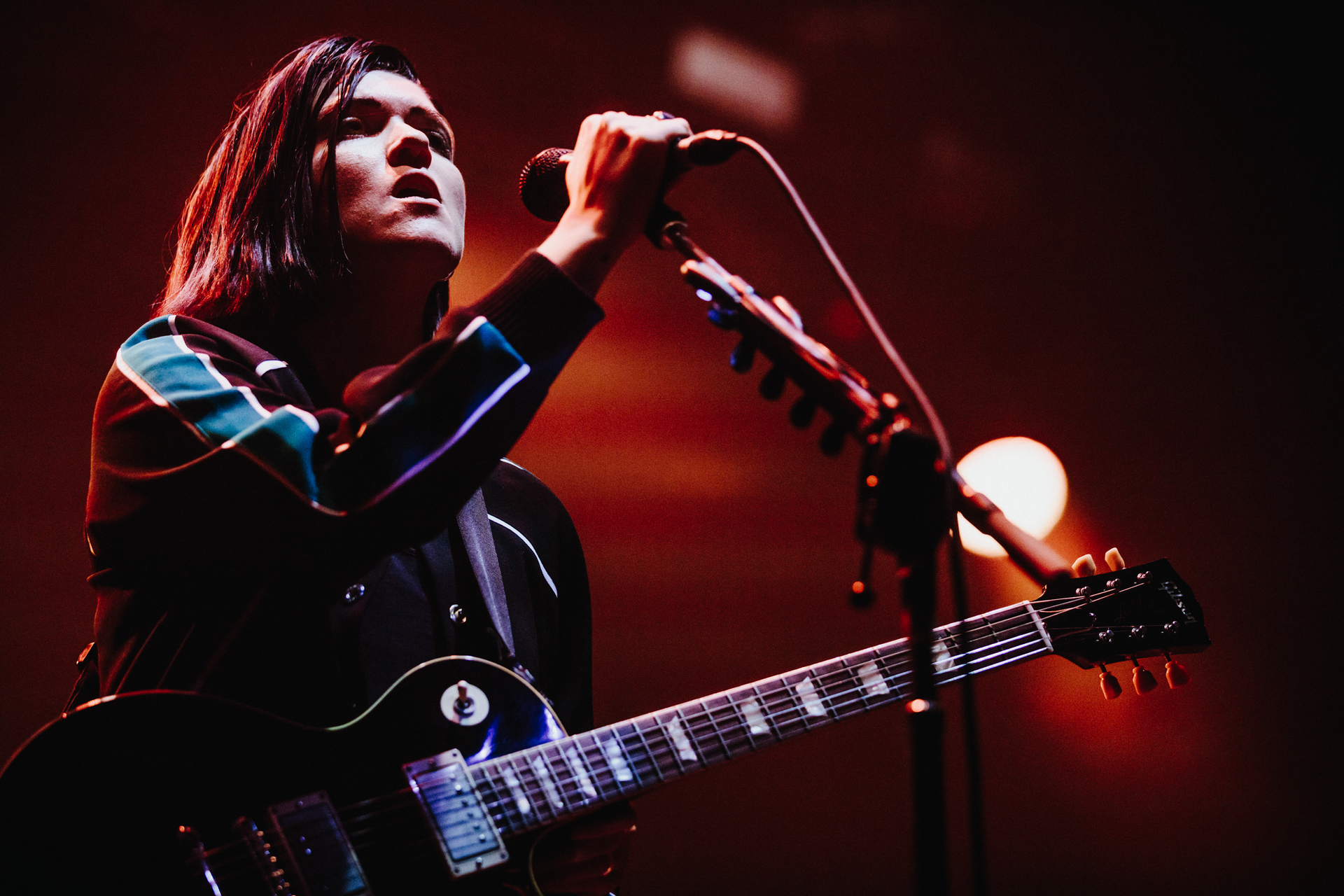 "I want to tell people how much a concert is a great form of escapism — leaving behind whatever's causing them pain at home," he tells us before the show on a Tuesday evening. "I'm doing the same when I'm expressing myself on stage."

That may sound peculiar for a band whose lyrics are achingly personal, but perhaps this is the moment when the band has finally embodied the rock star caricatures of themselves — jumping into moods and feelings for a crowd, tying it together with a stage show replete with lights and bombastic sound. 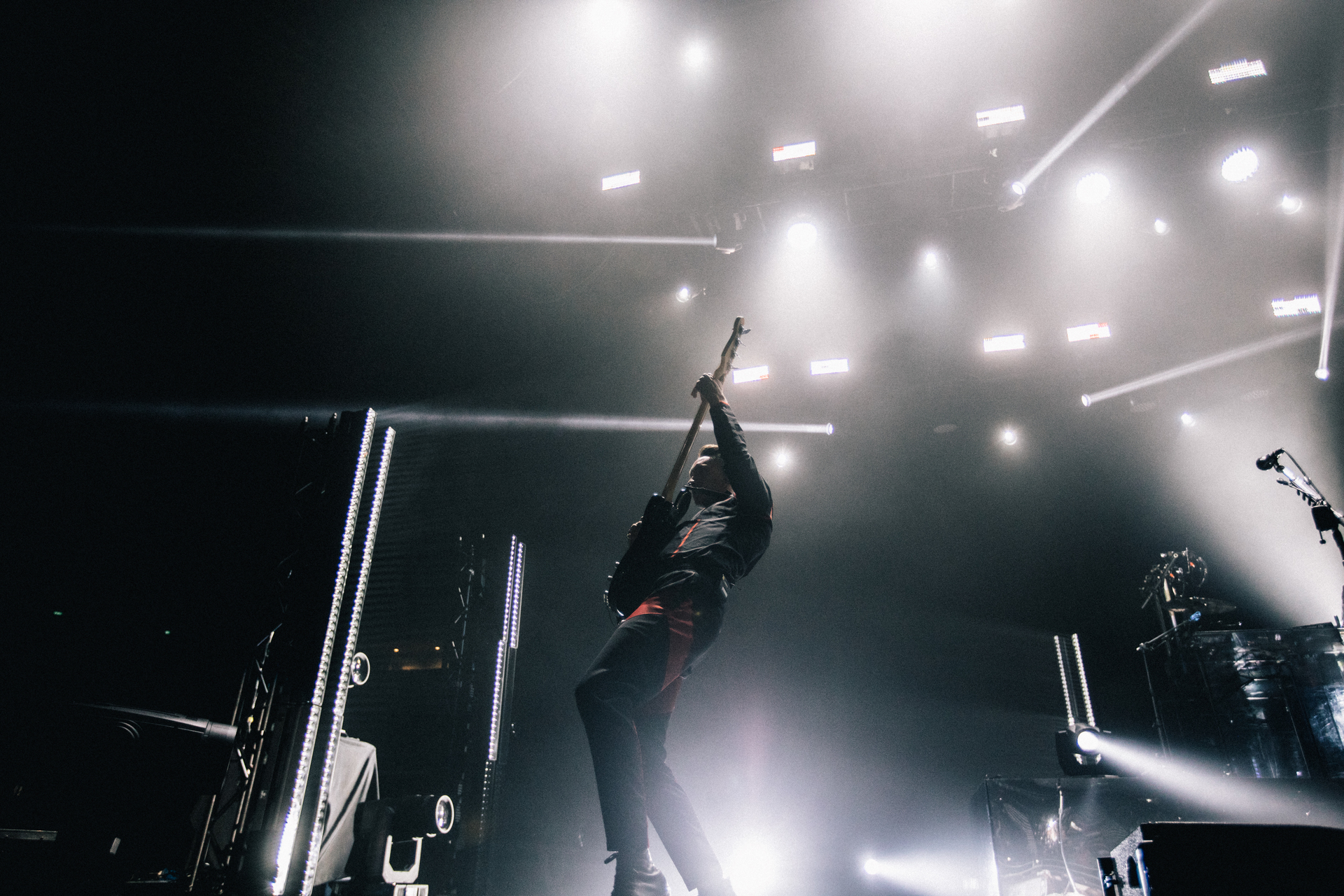 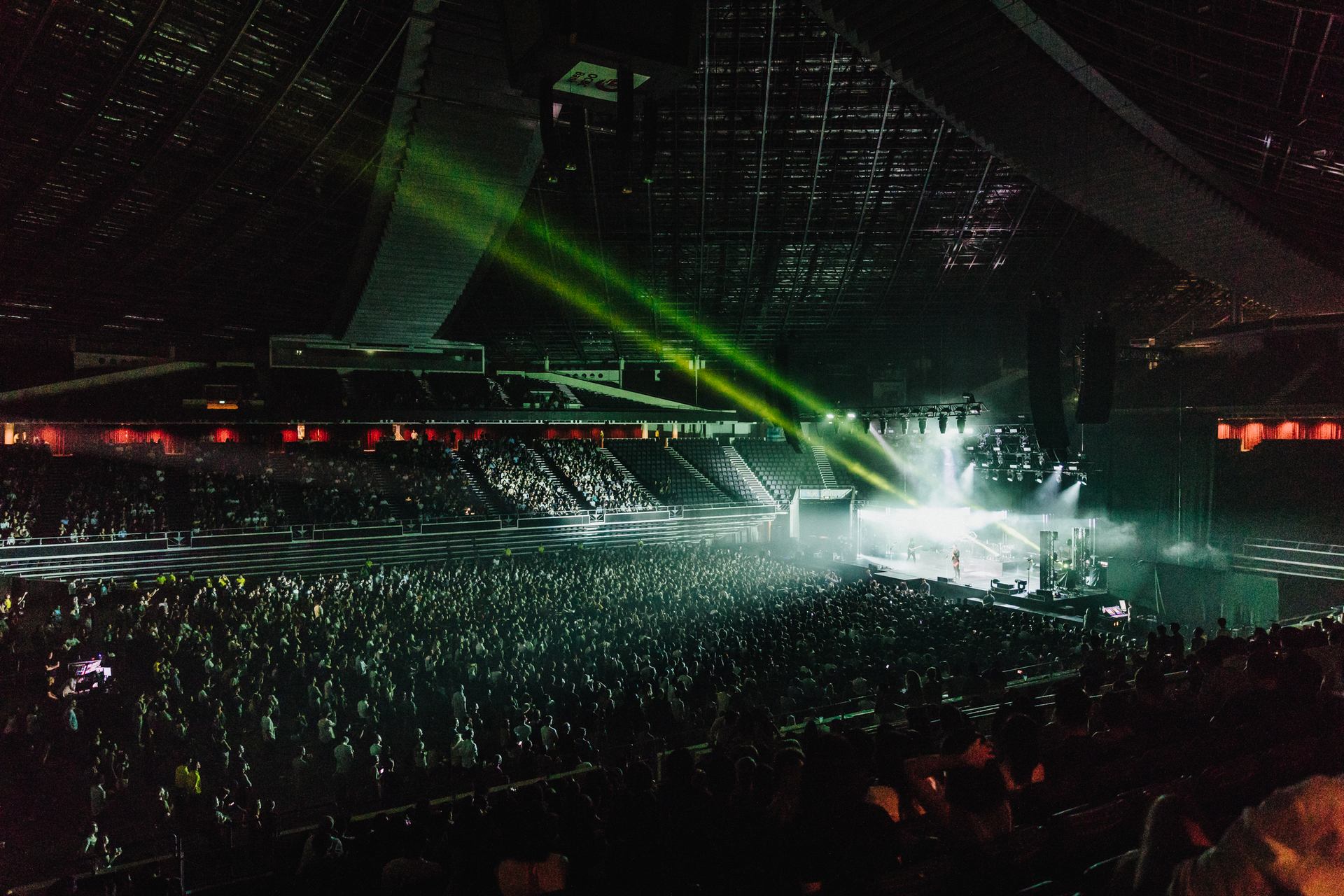 "To come to a place like Singapore, where audiences are kind of incredibly passionate, there’s definitely a certain energy that we are not always afforded," he says, echoing the enthusiasm that the audience gave that night.

This show also allowed another artist to blossom on a big stage: English singer Sampha, whose debut album Process was indeed a watershed moment for an artist long in gestation. 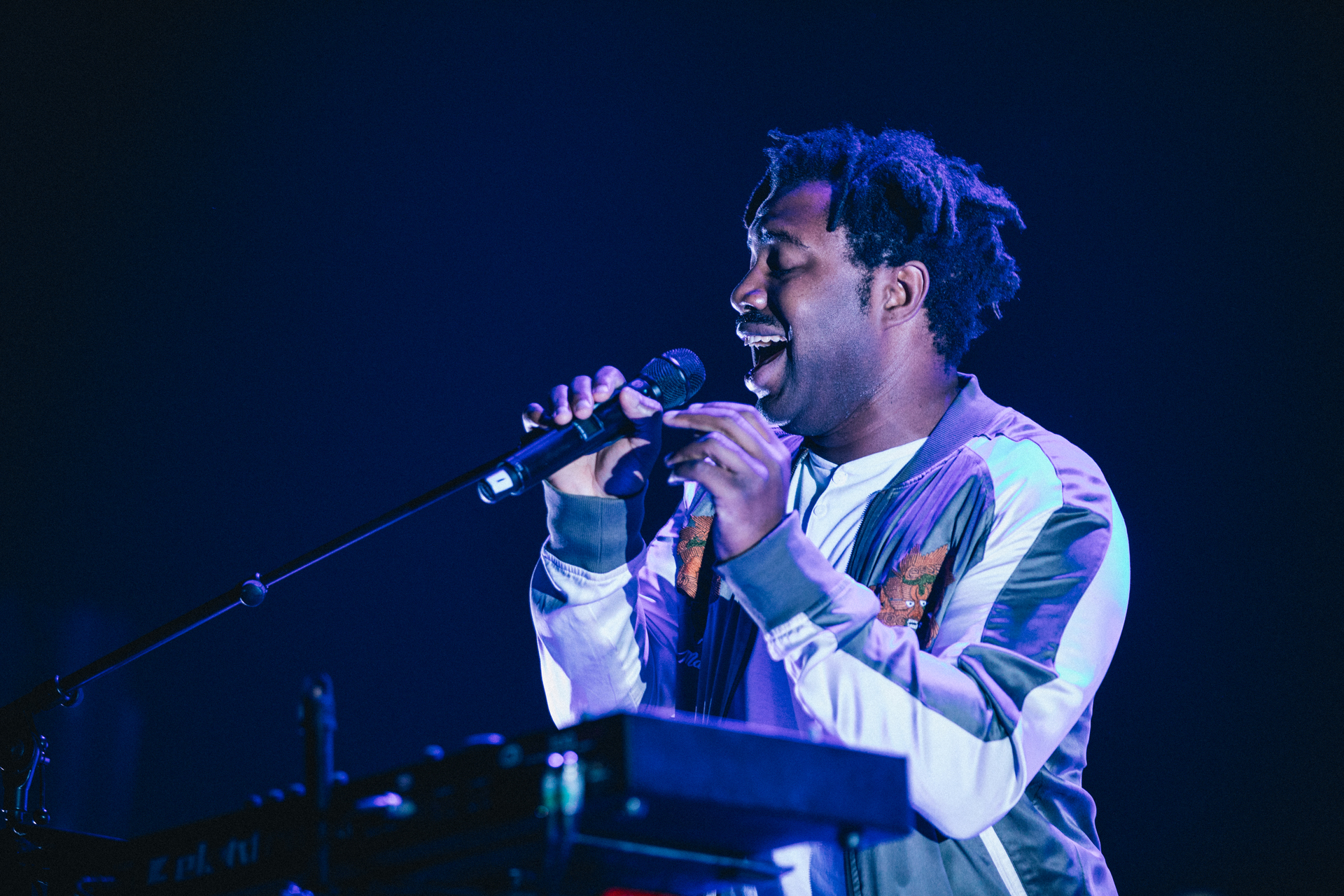 His live show was truly a marked growth from his days as a touring vocalist lurking in the shadows (fun fact: this might have been Sampha's first solo show in Singapore, but he first made an impact here performing with SBTRKT in 2012, at the defunct Home Club).

Process is a definitively confident and cathartic record, and the singer was able to flesh it out on a large stage with an air-tight band arrangement that gave 'Blood On Me' the utmost urgency it demands, whilst their live rendition of 'Under' is, hands down, an improvement over the original. 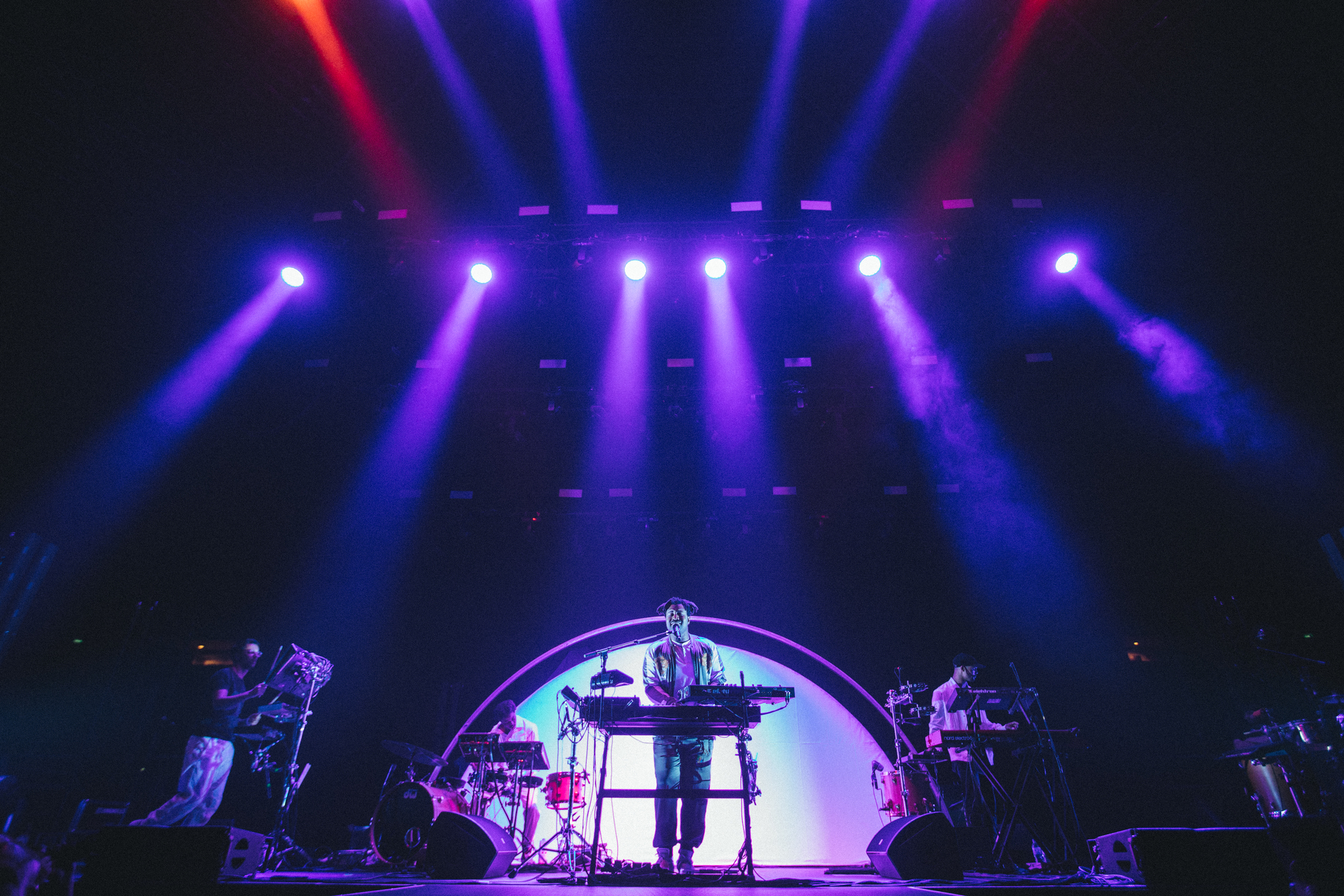 The pairing of The xx with Sampha was also a definitive statement of their growth as artists — both being labelmates even before they turned 21, they're now thriving in a shape-shifting musical landscape, and they're also responding to crowds that, more than ever, cherish the escapism that comes with a concert.

"I think, you know, it’s important to kind of celebrate," Sim says, "as the world gets kind of scary at times." 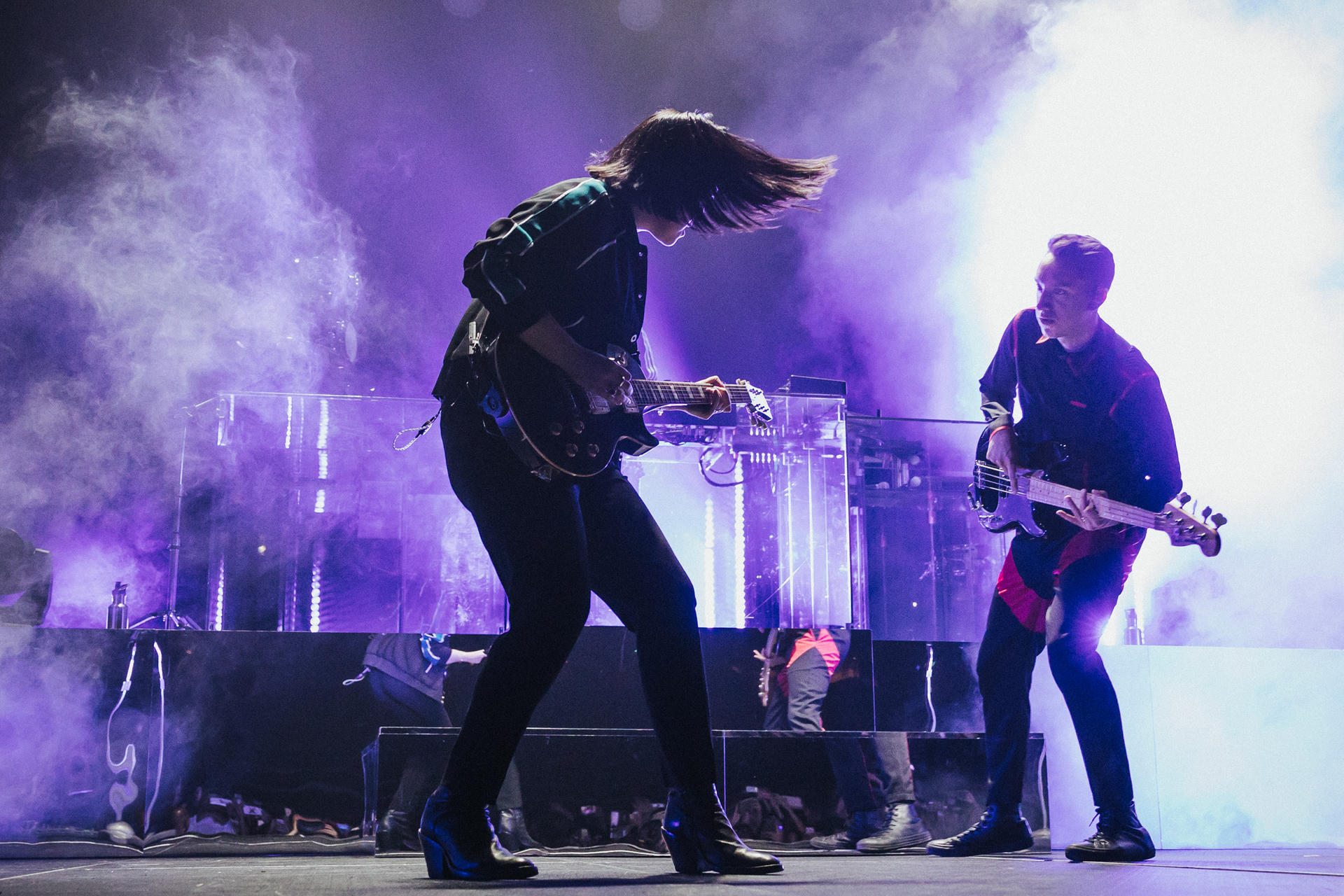 Special thanks to Secret Sounds Asia and Love Da Records for the invitation.