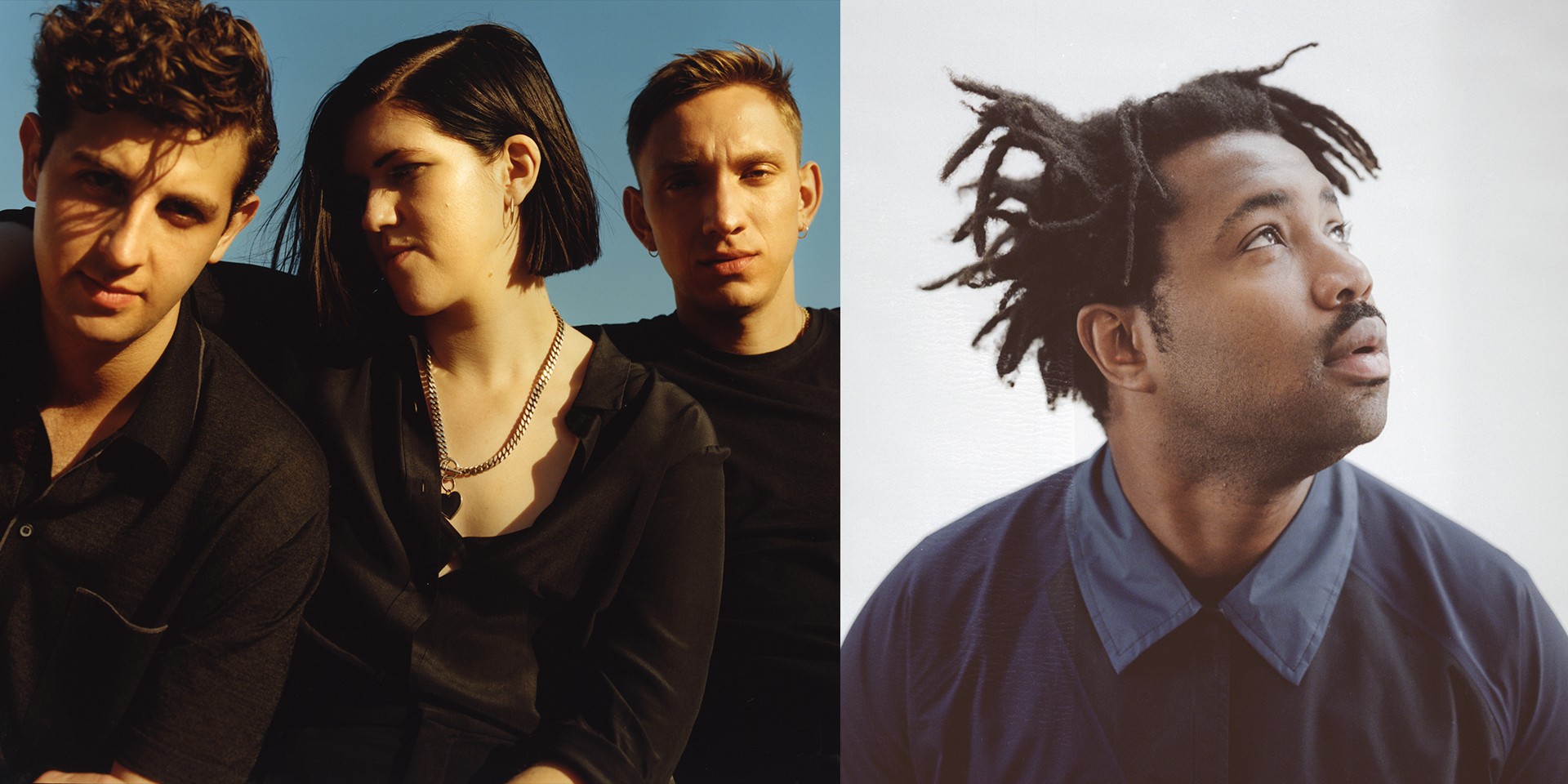 Returning back to Singapore after four years are The xx, one of the biggest indie pop acts around.

Previously selling out two nights at The Star Performing Arts Centre, the band have now stepped over to perform their first show at Singapore Indoor Stadium on July 25th. The band first performed here in 2010 alongside Florence + The Machine at Esplanade Theatre.

This time, there will also be the special opening act, Sampha, who last appeared on our shores as the touring vocalist for SBTRKT in 2012.

Watch the music video for The xx's 'On Hold': 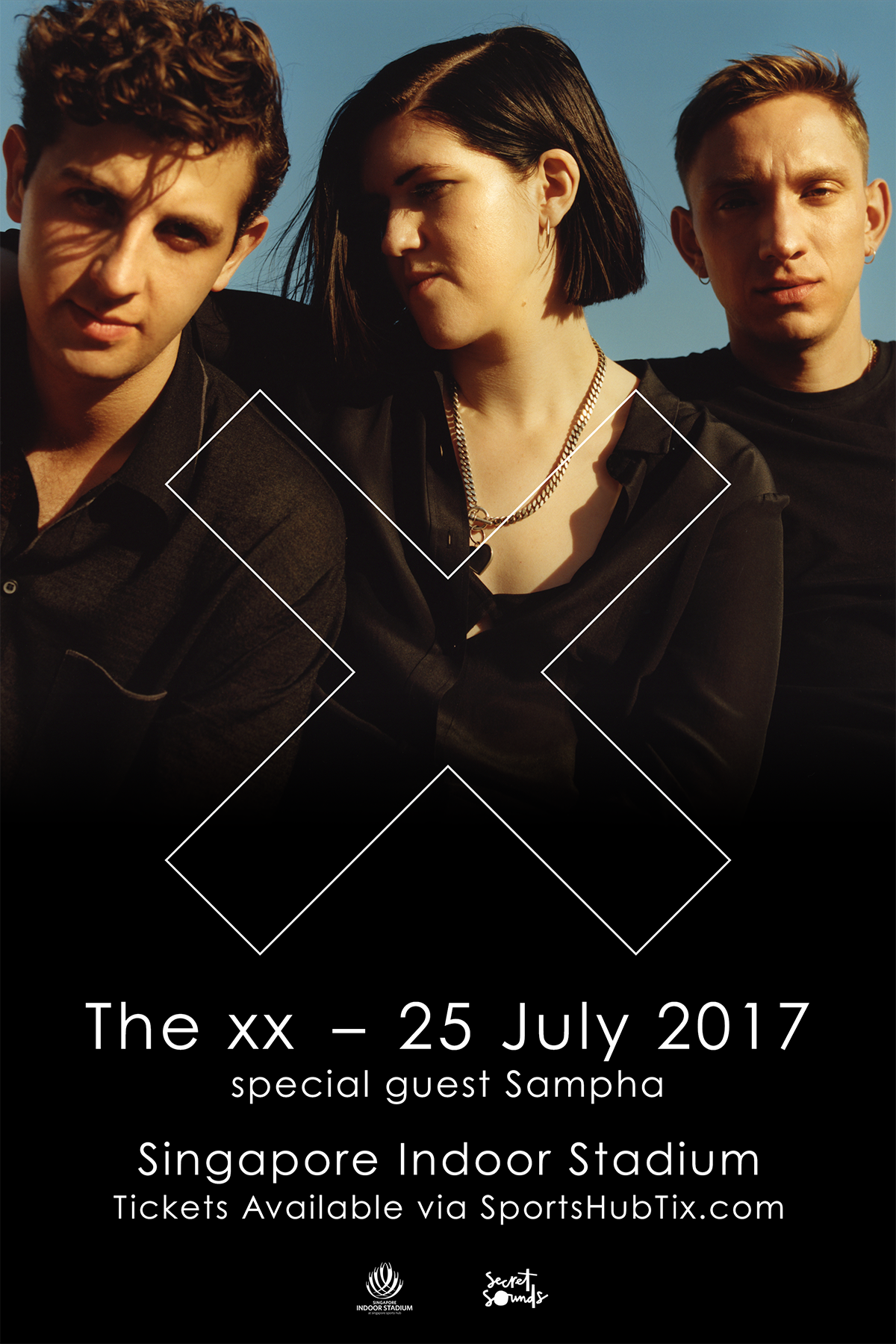