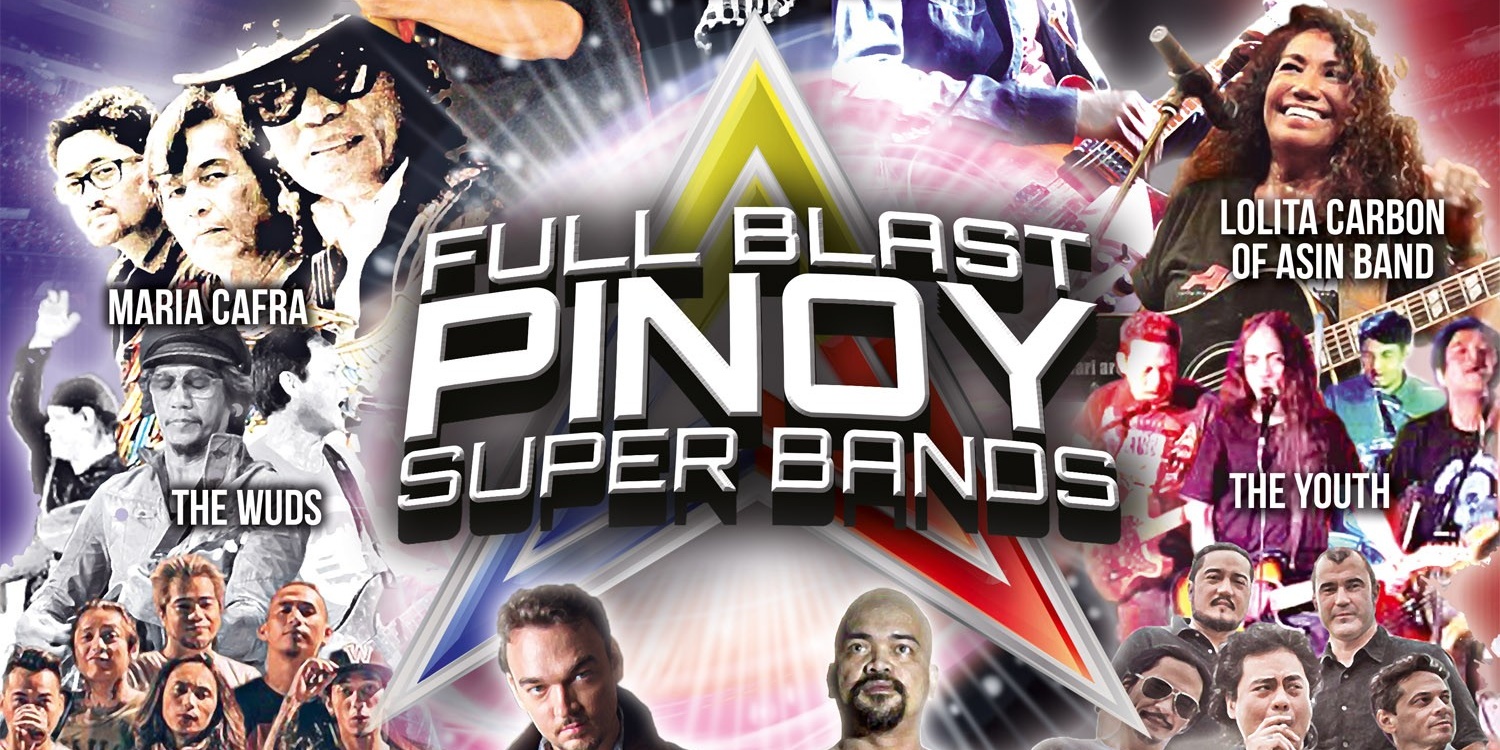 Rockford Productions Inc. are set to bring together the biggest rock acts from the 70's and 80's for a one-night-only performance on October 20, 2017 at the Cuneta Astrodome. 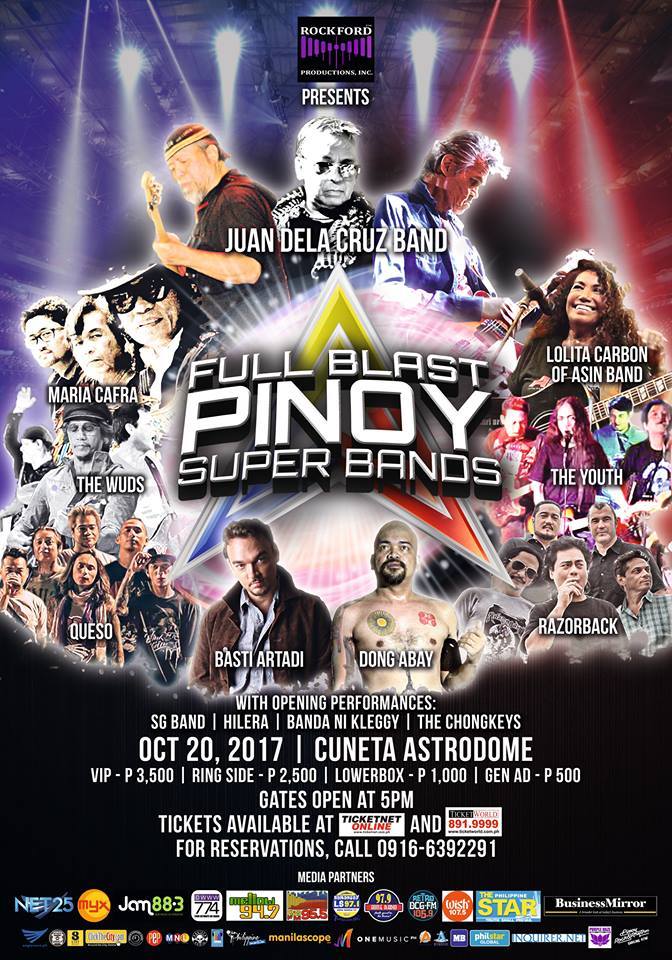 Tickets are on sale now via Ticketnet and Ticket World.