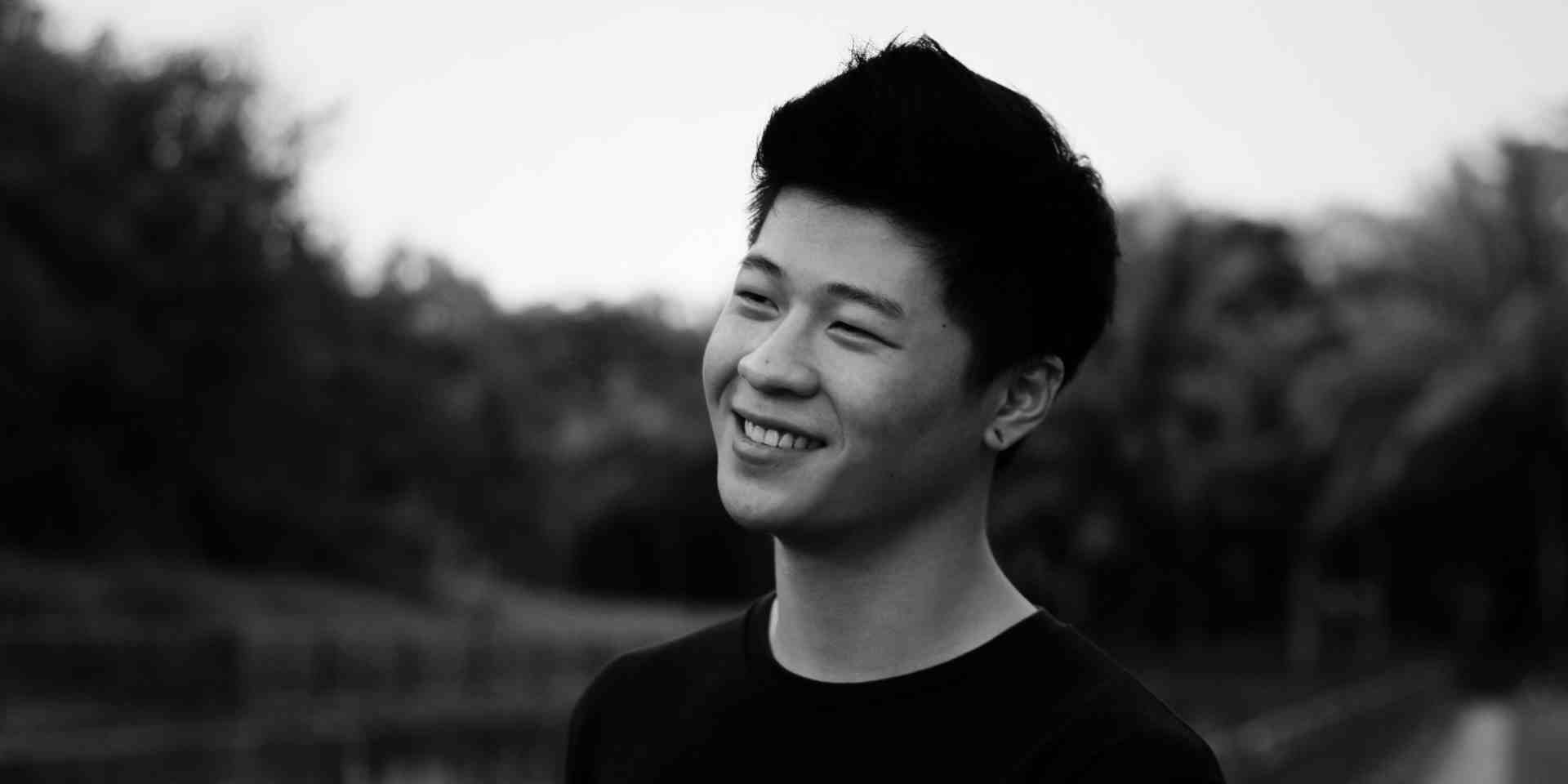 There is a class of musicians which functions as directors of their fully realised worlds. Singaporean singer-songwriter and guitarist and Berklee College of Music alum Weiwen Seah, claims a place in this rarefied group as his artistic guise thecolorfractal. In May this year, he released his debut single ‘twenty three’ into the world and showed how folk-faithful grace and the resplendent bounce of Motown can serve as a bracing narrative about the brutal truths of life and time. Yet, the sophistication in his craft proffers upon it a certain quality that is transfixing in the way a whole new world of possibility is.

But the lovely music comes with high stakes: Before his current endeavour, Seah was performing under the For This Cycle moniker. So, thecolorfractal marks a rebirth, a new focus on the singular calling of coaxing songs out of oneself and rendering them for the world.

In the following interview, Seah chats with us about the way forward and all that led to it.

How has your time in Berklee been?

I would have to say, on my first day of college, the thing that hit me the most was that I realised I didn't know shit. [laughs] I feel like everyone kind of feels that way. Most people that go to Berklee have been playing music since they were kids, like myself. But I think, for music, especially, it's kind of a never-ending pursuit – and the more you see, the more you realise that you're just scratching the surface. That's really the main thing I felt when I was in school. And I think it was good that I felt that way also because it made me think that I should never stop trying to grind and learn.

There's so much music out there and you're never going to listen to everything, let alone learn everything. That's why I love it: It’s a never-ending pursuit that never gets boring.

You majored in songwriting and contemporary writing and production. What did all that entail?

For songwriting, part of the curriculum was geared towards people who want to write songs professionally in the sense of pitching songs to other artists, being a professional writer where you just get into a room with one or two other writers and you write, like, two songs a day and pitch it to labels and stuff like that.

But of course, a lot of us were songwriters or singer-songwriters as well, so there were a couple of teachers that were really good at driving you to explore your own sound. I was super lucky to meet this one teacher, Mark Simos. He’s kind of strange and quirky, but that's really what I needed because he would kind of indulge in your strangeness with you. I really, really enjoyed my classes with him. 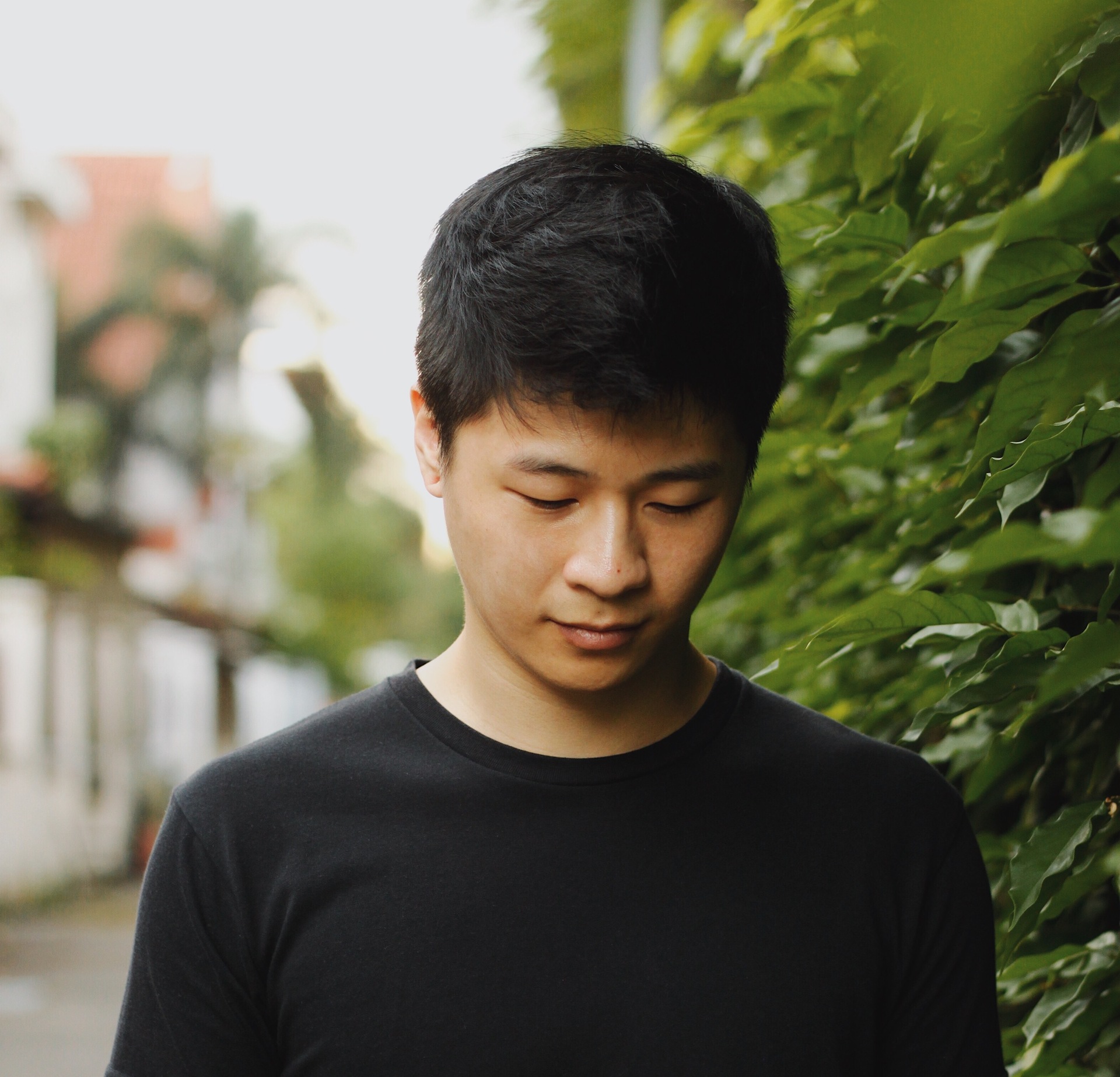 How did it help your craft?

Of course, we also had to learn about the technical skills involved in songwriting such as how to get certain emotions out of just music and lyrics, which is the craft of songwriting, after all.

I studied contemporary writing and production, which was about music for commercial purposes. That entailed writing for TV commercials, for video games, and a bit of arranging classes because as a writer for these kind of projects, you need to have at least a rough understanding of how to arrange music; how to produce and mix and such. I did it mainly because I wanted to record my own music and produce my own music – and that's kind of the biggest thing I got out of it.

And of course a huge part about going to Berklee is not just getting to meet the professors, there are some amazing teachers, but also the people that you're around. You know that some of these guys that you meet are going to be the leaders of the new age of music, and that to me was the most interesting experience – to see how these people work and think. It was a really great experience and I made some really good friends, too.

And what made you want to retire the For This Cycle moniker and sound.

I think a huge part of it was just kind of growing out of the sound I had back then. Also, I stopped writing for a while, so when I started writing again, I felt like everything was quite different. I mean, it's still kind of rooted in the same traditions, but it's a bit more thought-out now. And of course I'm older, so it's natural for me to distance myself from that music a little; it's not like I'm super proud of the music that I created back then. I've also been out for so long, I thought it'd be good to start something different – a new project.

From an emotional or philosophical standpoint, how different is thecolorfractal's version of the singer-songwriter mode from For This Cycle's?

I'd say, back then, I was less involved with the entire product. Yes, I wrote the songs, but I had the label and I was also working with a producer. I mean, I definitely had a say in how the music was produced, but they definitely had a lot of input as well.

For this new project, I finally feel like I'm in control of everything. That, to me is more satisfying because, I don't know how else to explain it, but it's really like giving birth to a child. You spend so much time on this product or project and to release it is quite a liberating experience. That's the main difference.

Now, you consciously incorporate black music, particularly, elements of funk, soul and jazz into your work. How did these come into your life?

Of course, school had a huge impact. But, like you said, it's black music. And after looking at music history and how popular music everywhere around the world, especially in the US, was shaped, you realise that really everything came from black music. That's the root of all popular styles of music – you can even trace screamo music back to blues, y'know?

A huge part of it was kind of just listening to Stevie Wonder and just exploring his discography and realising that there's so much great music out there that incorporates this sound. Not just the music, but the message behind it also because a lot of times the message behind the music is really powerful, and that's what really got me into the music.

I remember sitting in a classroom once and one of my teachers played 'What's Going On' by Marvin Gaye and was telling us about the back story of the song – about the '60s, the Civil Rights movement, the Vietnam War, and how this song was quite a game-changer in terms of giving people a voice. That really resonated with me, and that's how I kind of really started digging into black music.

Also another huge part of that was the fact that I had this teacher called Larry Watson and I took a class called "The Motown Ensemble" with him, where we explored Motown music. Diving into Motown was such an eye-opening experience for me because they were recording black artists but they were also packaging them in a way that sells them as stars and making them palatable for white audiences. That's really what made a huge shift in white people celebrating black music in America. I mean, it was an ensemble class but he guy talked so much about music history, it was super interesting. That's really how I started delving into that realm of music. 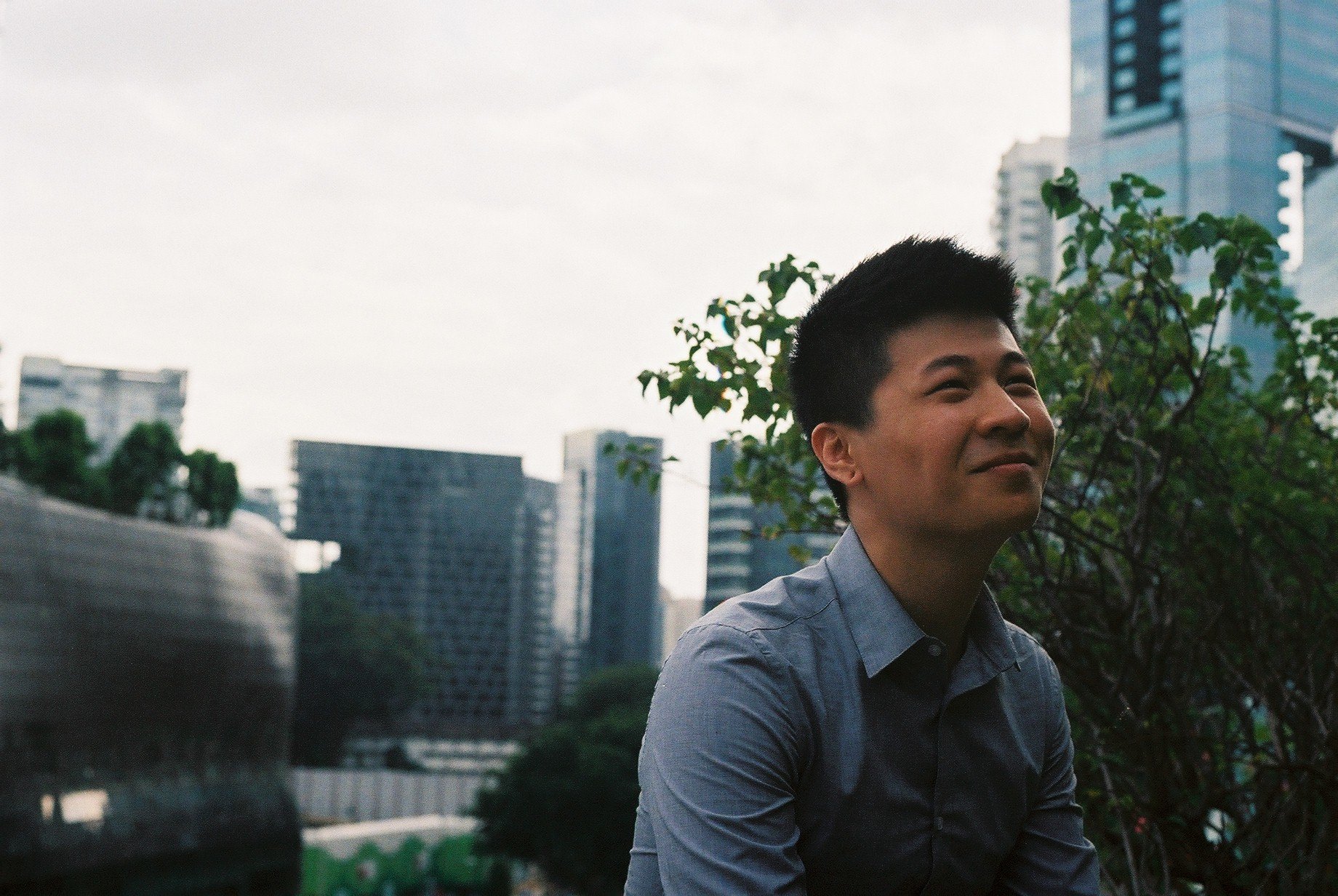 Let’s talk about  'twenty three’. Is this a warning to yourself or just a general comment on the state of things?

I would say it's a general commentary. The thing about when I try to write songs, as much as it might seem like it is parallel to my personal life, I try to create a world for the song to live in. Everything that is said in the song should be assumed as fictional.

This time, I guess the story is a bit closer to my own personal story and I'm sure a lot of people who struggle with having to deal with life can relate. But, again, at the end of the day, all of it is fictional. I think, the message is pretty universal and relatable for most people, especially of my age who're just trying to find their way in this world.

Finally, what else is on the horizon for you?

I should have an EP out in August. The date isn't confirmed yet but once it is I'll definitely let you know. The songs in the EP feature quite a wide range of sounds, I have to say. A lot of these songs were written over my time in school. They're written at different stages of my life, so I think it'll be interesting to see when it's all out; I think it'll be quite a fun record.