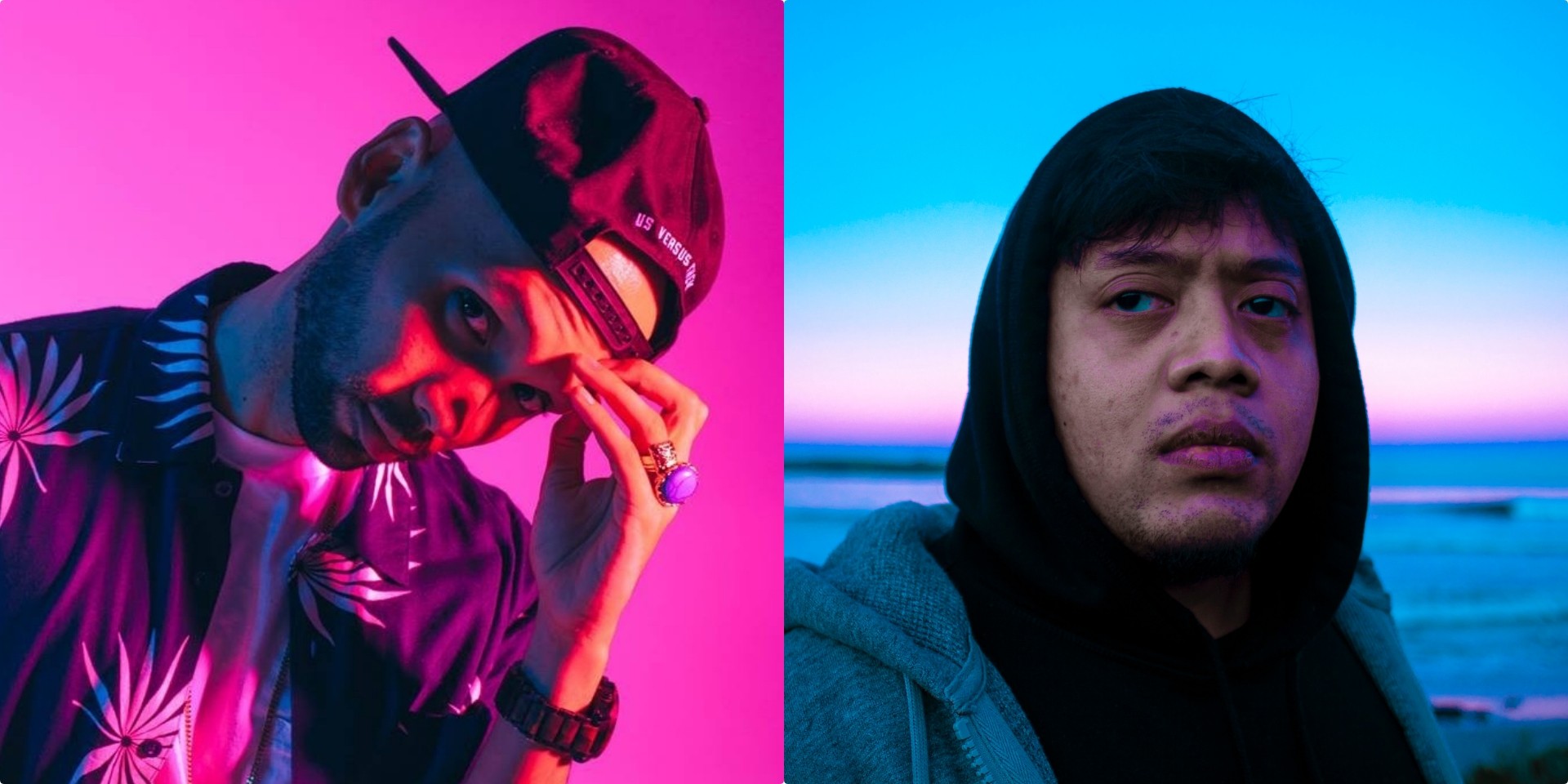 THELIONCITYBOY has teamed up with Akeem Jahat to deliver a brand new single, 'Halimah'. The song was co-produced by THELIONCITYBOY and Dylan Scott.

This hard-hitting rap track puts the spotlight on those who put in the work, just to be "feelin Halimah" – referencing the current president of Singapore, Halimah Yacob. Conceptualising "Halimah" as a state of feeling rich and accomplished, the song is also a tribute to the hometown of both rappers, as shown by lyrics such as "She the pressie of the state / August nine / Double nine" – with Singapore's National Day just around the corner, on 9 August.

In the description of the song's lyric video, THELIONCITYBOY had this to say about 'Halimah':

One for the history books. For the good people making the come up and the ones working hard to stay there. Love and respect.

THELIONCITYBOY also famously bought the domian for halimah.sg, the domain that was said to have belonged to the president herself, which now links out to his YouTube channel.

Check out THELIONCITYBOY and Akeem Jahat in 'Halimah' below.