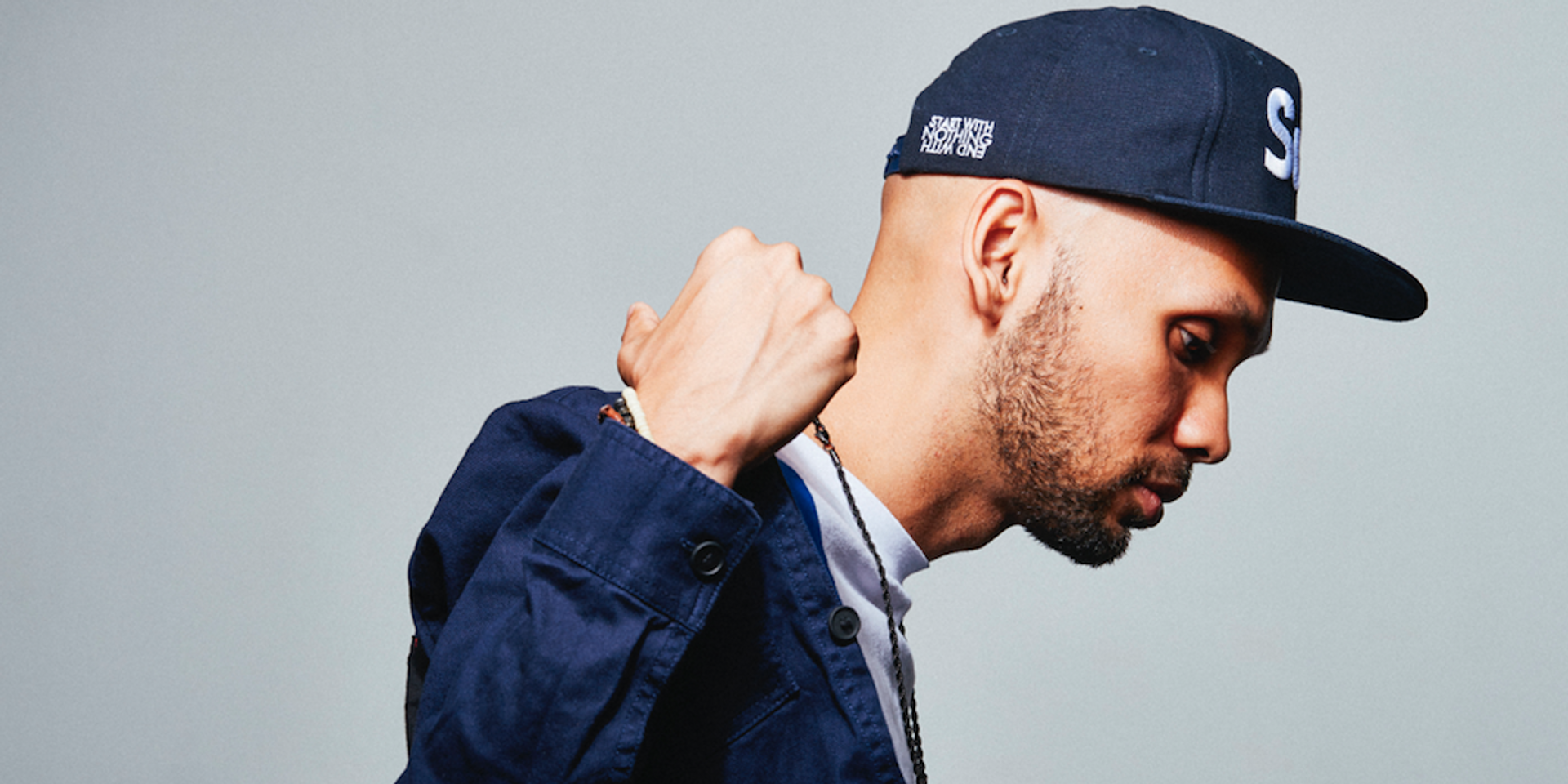 THELIONCITYBOY (TLCB) will return to the stage after a triumphant performance at Laneway Festival 2018 in January and at the Singapore Grand Prix Formula 1 Night Race back in 2017.

Known for his high-octane performances, Kevin Lester aka TLCB will be having his first ever ticketed live show in March. Joining him are Malaysia's Airliftz and local hip-hop artist SOUNDSOFFAI. TLCB most recently released a new single 'B**** I'm On An Obike', and his successful debut record, Paradise, before that.

THELIONCITYBOY will be performing at Kilo Lounge on 22 March with Airliftz and SOUNDSOFFAI from 8 to 11pm. Get your tickets here. 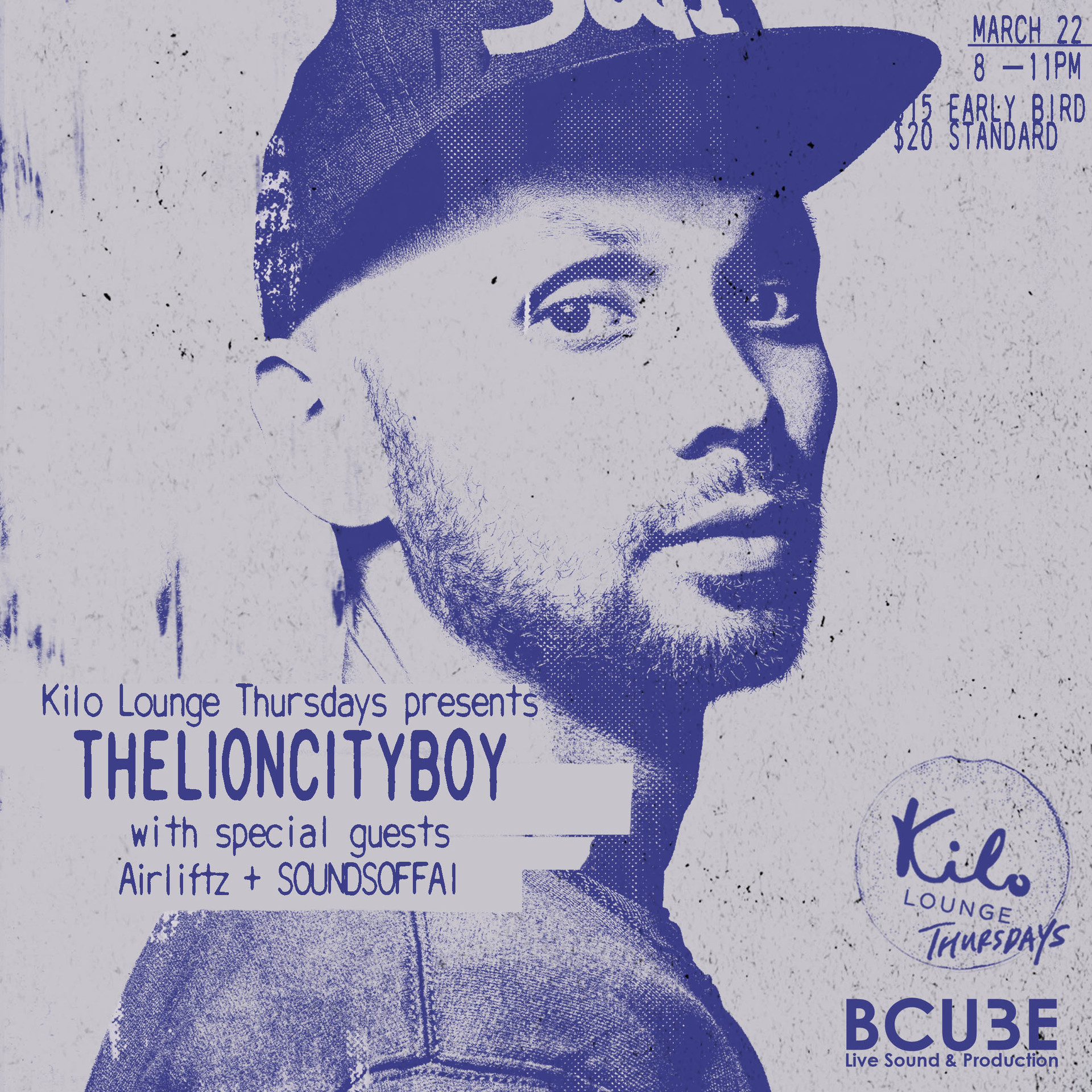