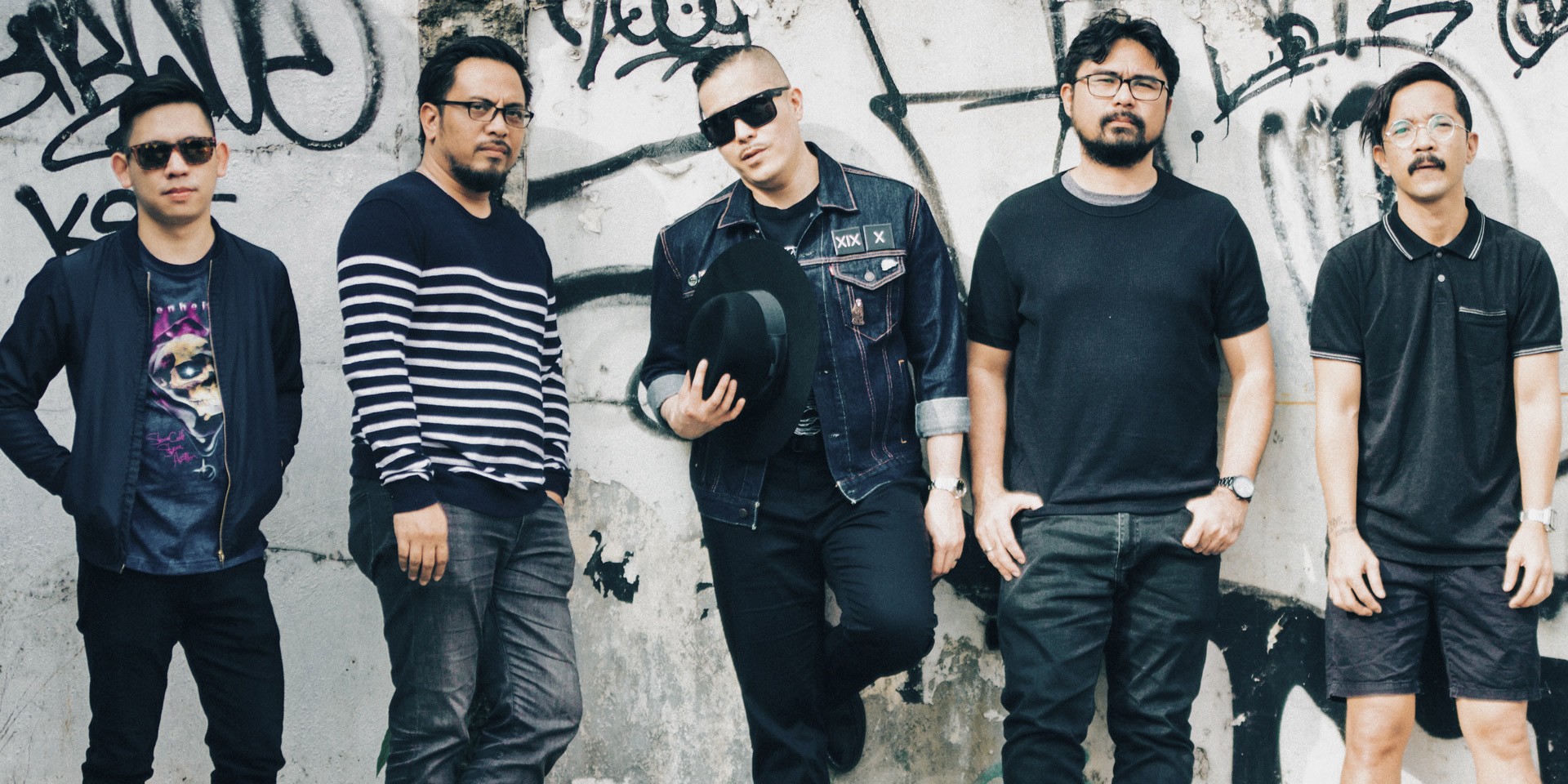 Them Bloody Royals are set on delivering their debut release 'Ravager' this week.

Happening on March 14 (Thursday) at Route 196 in Katipunan, Them Bloody Royals will be holding the public single launch of 'Ravager' with special guests The Camerawalls, Two Hit Combo, and July XIV.

In line with the Spotify exclusive premiere of the single "Ravager", join us on March 14 at @route196rocks for the launch party of @bloodyroyals together with @thecamerawalls, @JulyXIVmusic and Two Hit Combo! #thembloodyroyals

'Ravager' drops on Spotify this Thursday (03/14) via Lilystar Records.

Get a preview of the track below.