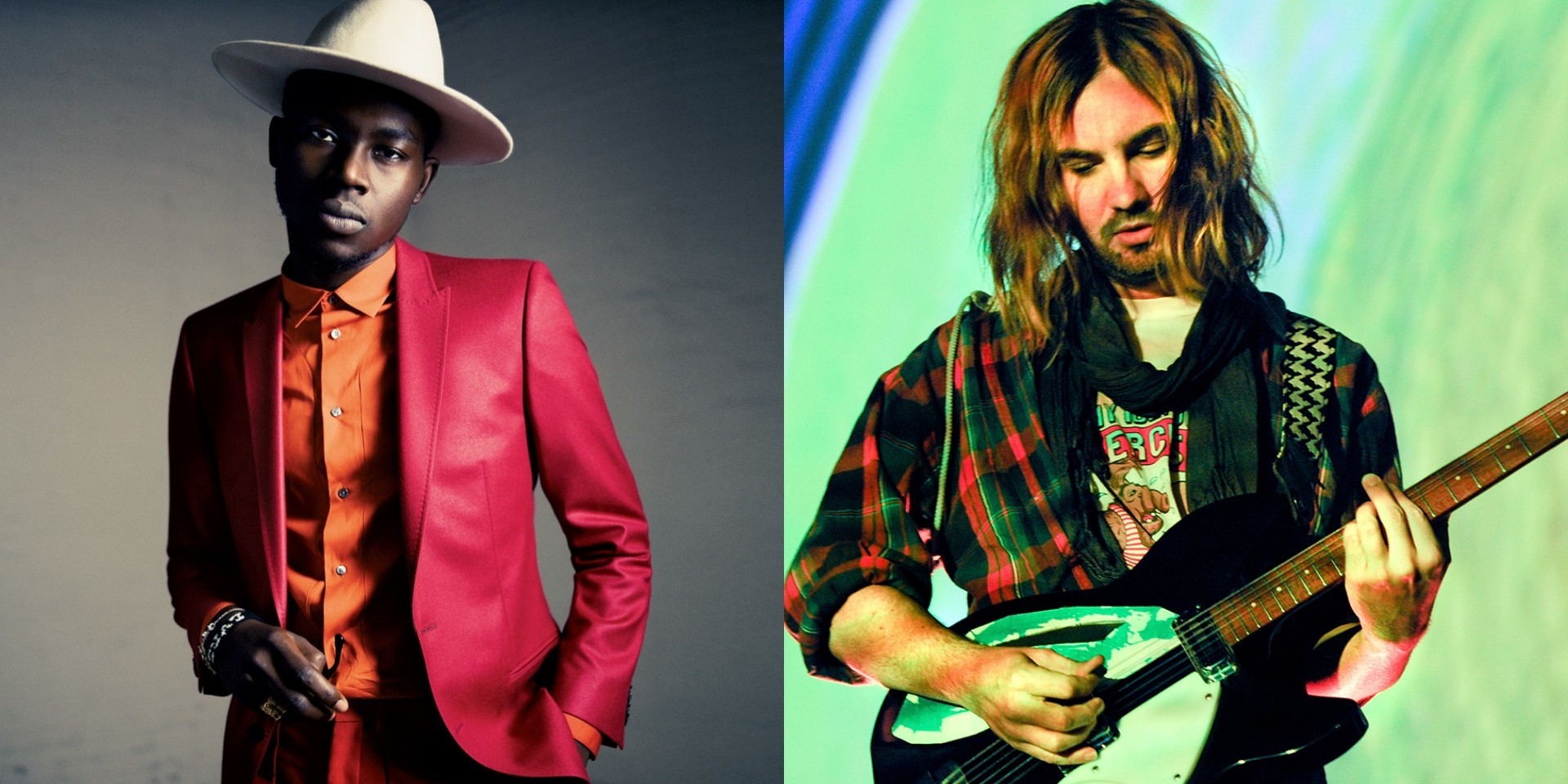 Get ready for "Theo Impala". Tomorrow, at the Peppermint Club in West Hollywood, rapper-singer Theophilus London and next gen psychedelic rock icon Kevin Parker, the mind behind Tame Impala, will debut new material. London announced the show details as well as his new album BeBey, which will feature the Tame Impala collaborations, on Twitter.

The last time both artists worked together was on London’s 2016 song, 'Whiplash', of which a fully mixed and mastered version doesn’t exist online. However, BeBey’s title track released in August this year.

Read London’s Tweets about “Theo Impala” and listen to ‘BeBey’ below.

Sold out in seconds. I’ll put 20 more tix up for sale tmrw. I need y’all to see this one. THREE YEARS IN THE MAKING @tameimpala pic.twitter.com/RRBCTN9WSD