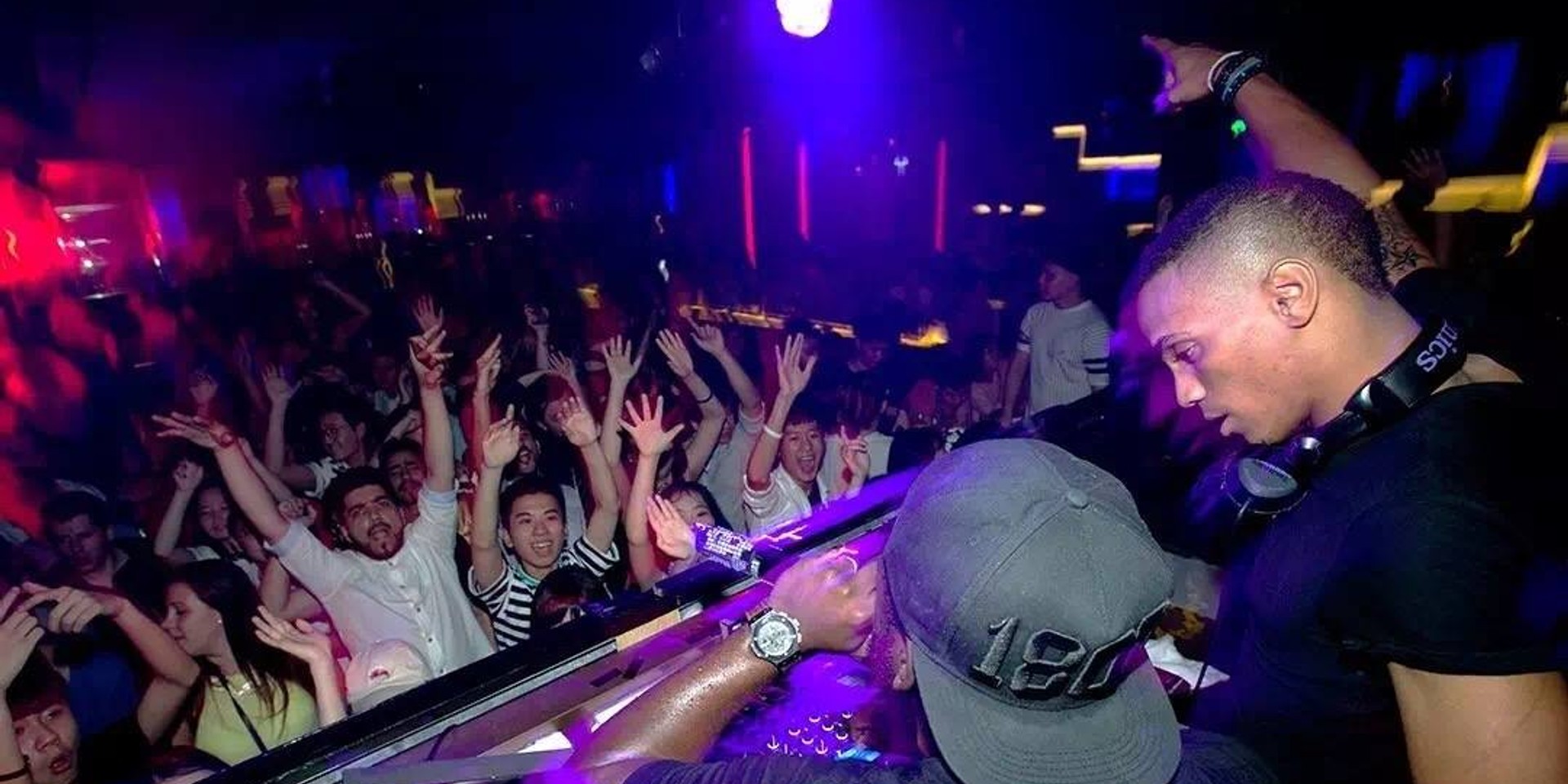 As the old saying goes, you can probably find an imitation of everything and anything in China.

But we didn't expect an entire club, not to mention a bonafide Singaporean institution. Zouk Singapore, the eminent local nightclub, are currently at odds with a club in Changsha — the capital city of China's Hunan province — that has been using its brand name. 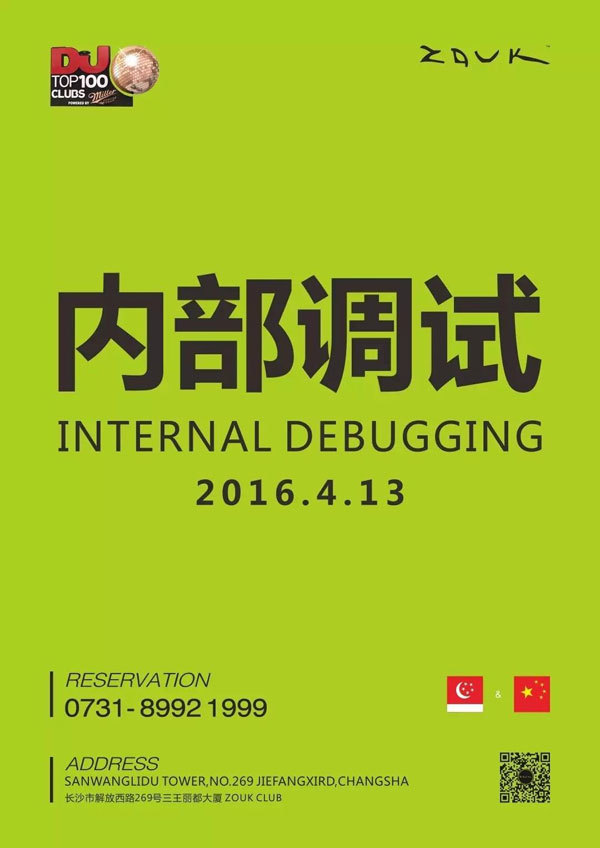 As Mashable reports, the club — named Changsha Tianxin District Zouk Bar, or Zouk Changsha in short — has been attracting prominent international names to perform — all of whom weren't aware it isn't associated with the official Zouk brand, which also owns a sister club in Kuala Lumpur, Malaysia.

It seems that the fake Zouk's branding seemed legitimate enough for touring artists, so much so that South Korean DJ Jangil Shan told Mashable, "How could I know (if it was) real or fake?"

This weekend I am back in China at ZOOK Changsha! #zookchangsha #changsha Lets get it in #vsquad! pic.twitter.com/H1IQZRnASp

Zouk Singapore has already been aware of the Changsha club for a while now, and in July 2016, local authorities raided the place after they filed an official complaint. Since changing their brand to ZOOK Changsha, it'll remain to be the Zouk China that never was.

Read the full article by Mashable, which also details the existence of an unofficial Zouk lounge in Indonesia.