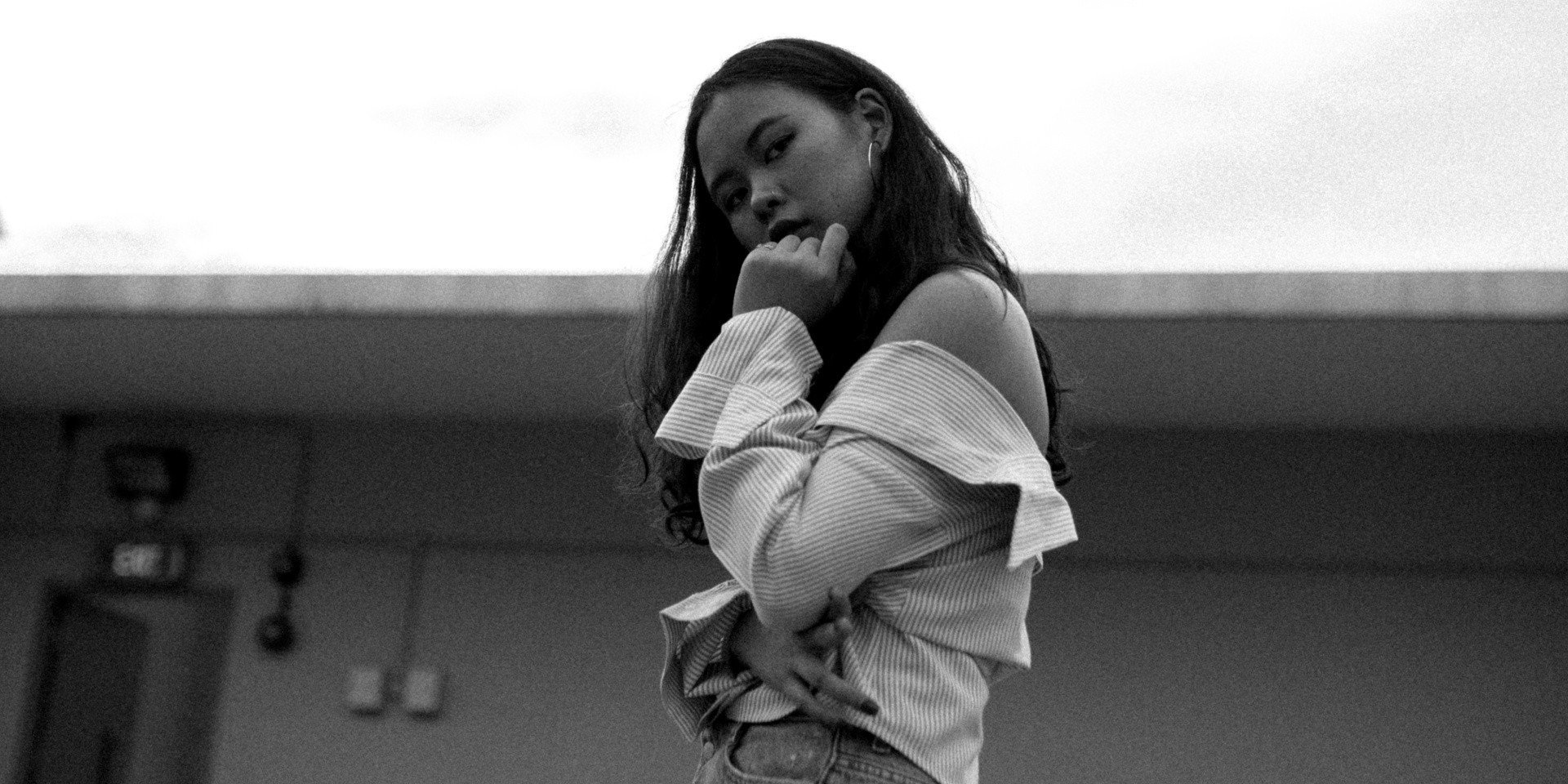 Never underestimate the interrogative power of pop. Get past the bubblegum and there's still ample room for hooky, limb-unlocking transmissions that convey hard-to-swallow truths. The latest sound of rose-tinted worldviews being shattered over an exquisitely sensual and intoxicating beat – the handiwork of the inimitable producer Flightsch – can be gleaned from Theodora's latest single, 'Talking Insane'. Society has conditioned us to fetishize love and enforce its attendant oppressive tendencies but the chanteuse isn't having it. Though her voice is gorgeous and lilting, her message rings with gravity and finality: "No".

Below, Bandwagon sits down with Theodora to unpack 'Talking Insane' and and find out about her forthcoming EP Let's Not Call It Love.

What does 'Talking Insane' mean to you?

It’s a fortification of the EP’s sound. I think that after 'Way Out', people were wondering what direction I was going to take. But this is a fierce song and it confirms everything. The song is about a girl who doesn’t take shit from a guy who tells her not to work so hard or a paramour that tells her that she works too hard to spend time with him. Like, "there’s so much more to me than being with you" - that’s the message of the song.

Would you say that this is new ground for you?

As a singer-songwriter, I used to sing and write about heartbreak. But I’m flipping the switch on my upcoming EP, Let’s Not Call It Love, to show the other side of love. Love isn’t always about someone pining away and lying on the floor. In 'Way Out', I’m the one who’s leading someone on and curving him at the last minute. There’s more to life than being in love. And that ties back to ‘Talking Insane’: people will think you’re insane if they know you value your life more than some vague notion of love.

What would you say to people who brand it as a feminist song?

There are so many versions of feminism but I feel that self-empowerment  in the truest possible form will empower other people. Being honest about the standard of excellence you hold yourself to every day matters a lot too. That’s what the song means to me. I’m not fussed about labels – I’m fussed about whether or not the world is a better place. I don’t want to dwell on the categories of things. If your purpose is the be the best better-half to someone else, then, that’s your calling. Just be honest about it.

This is your second R&B single after 'Way Out'. Are you more comfortable with the sound now?

I am! When the EP comes out, people will get a better sense of that. The genre is so vast and I’ve come to realise which aspects of it I want to focus on and the kind of instrumentation I want to have in my songs. I can’t wait for people to hear it.