Indie folk rock act, TheSunManager's April Hernandez gave her fans a Christmas day present as she announced the release date of her upcoming album next year. 'Worth' is TheSunManager's first full length-album and the follow up to 2014's self-titled EP. The album, co-produced by both April and La Balls Studio's Nicholas Lazaro, is set to be released on February 10, 2017. 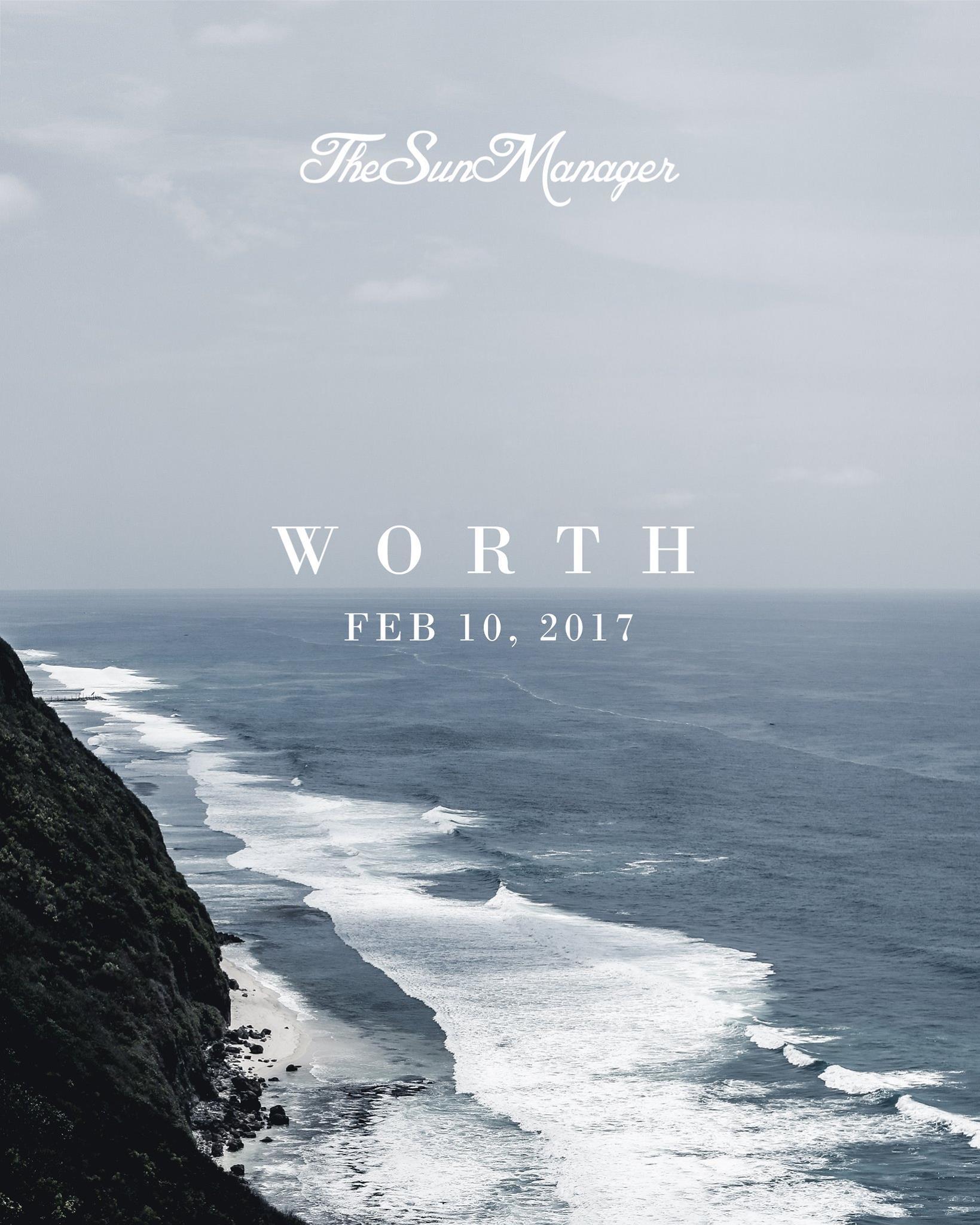