There's a condition that allows a small group of people in the world to actually see colours in song. A feature on Pitchfork lists Stevie Wonder, Frank Ocean and Billy Joel among others who have revealed to have it. Jazz legend Duke Ellington has reportedly said that “I hear a note by one of the fellows in the band and it’s one colour. I hear the same note played by someone else and it’s a different colour.”

But what is it exactly?

The neurological phenomenon known as synesthesia is defined as "a perceptual condition of mixed sensations: a stimulus in one sensory modality (e.g., hearing) involuntarily elicits a sensation/experience in another modality (e.g. vision)." This means that certain people get to experience certain senses in a very different way from others. Synesthesia, in its most famous example, allows people to literally see music as it manifests in various colours.

Here's a concise explanation of the condition:

So images have been recently surfacing of paintings by an artist named Melissa McCracken, a synesthete, who managed to translate who synesthetic visions of music into paintings. The results are absolutely fascinating — 'Karma Police' is unabashedly colourful while a Prince deep cut presents the most expressive and even aggressive brushstrokes out of the lot.

For a stimulative example of synesthesia, here's Israeli artist Michal Levy's synesthetic interpretation of the classic John Coltrane tune 'Giant Steps'. Check out below for the gallery of paintings by McCracken, along with an accompanying Spotify playlist with all the songs featured.

You can also purchase prints of McCracken's work at her Etsy store, along with more info about the artist on her official website and Facebook page. 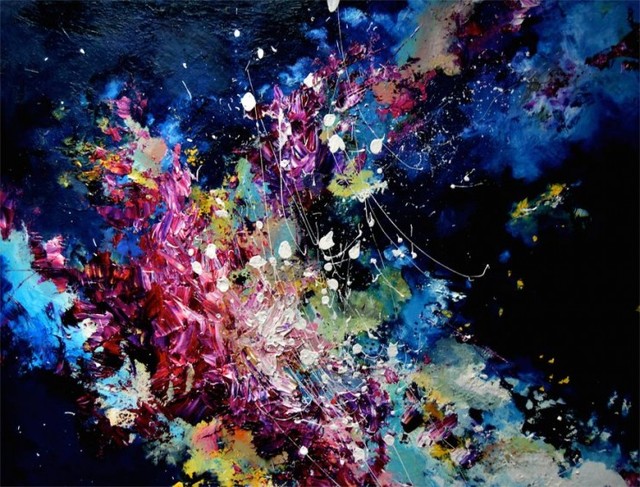 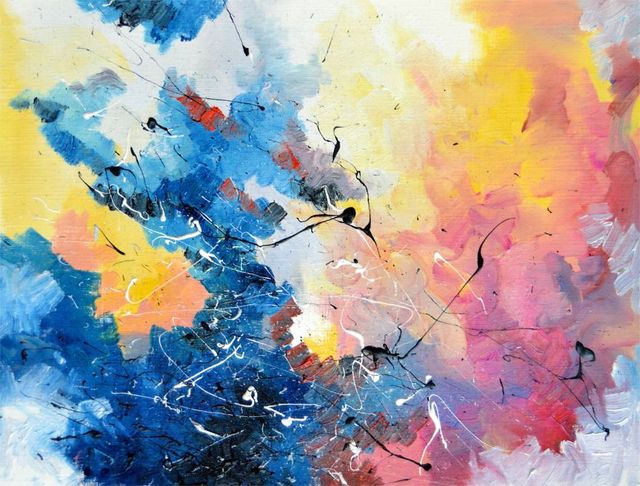 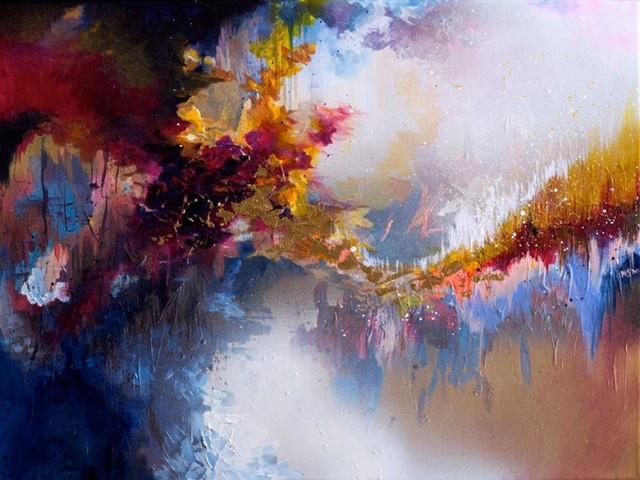 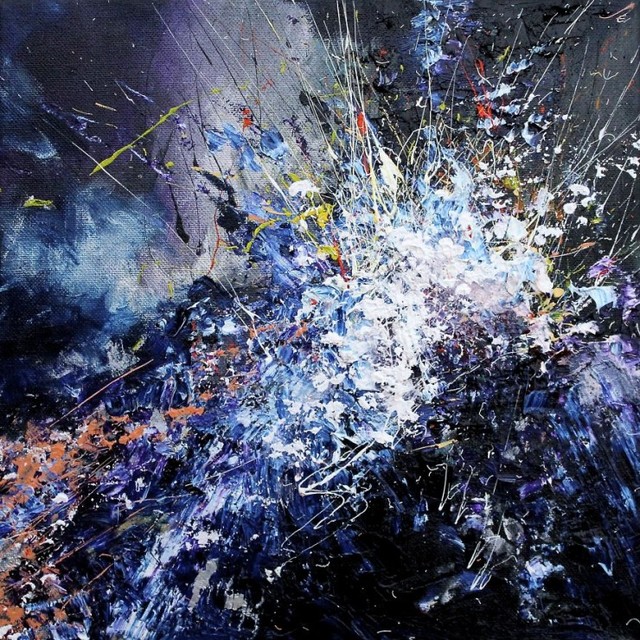 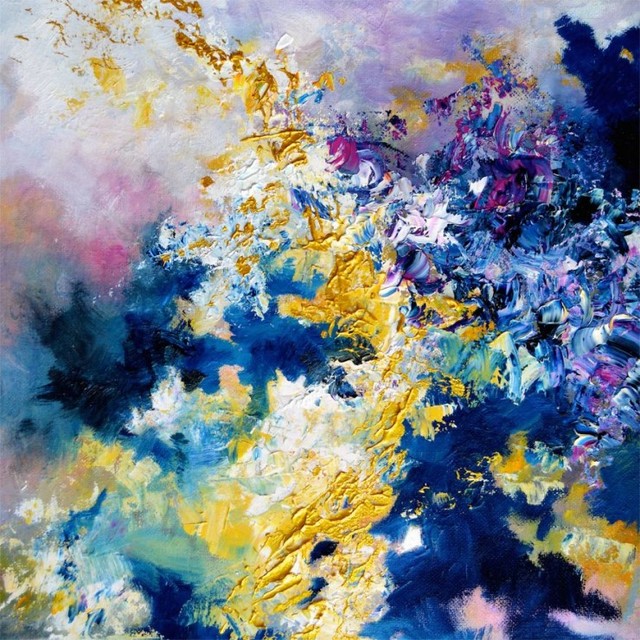 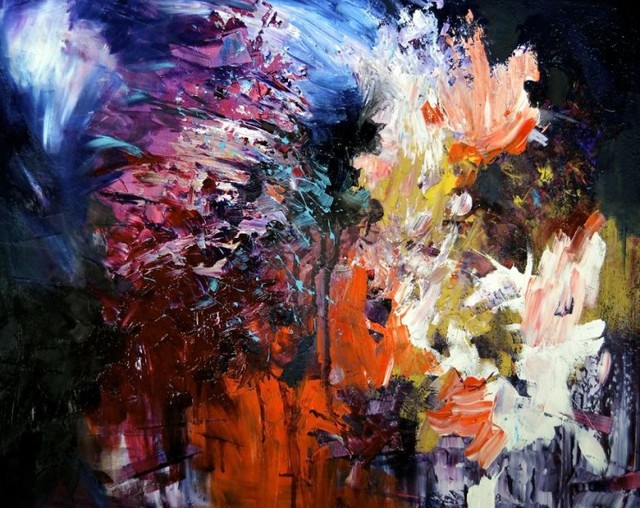 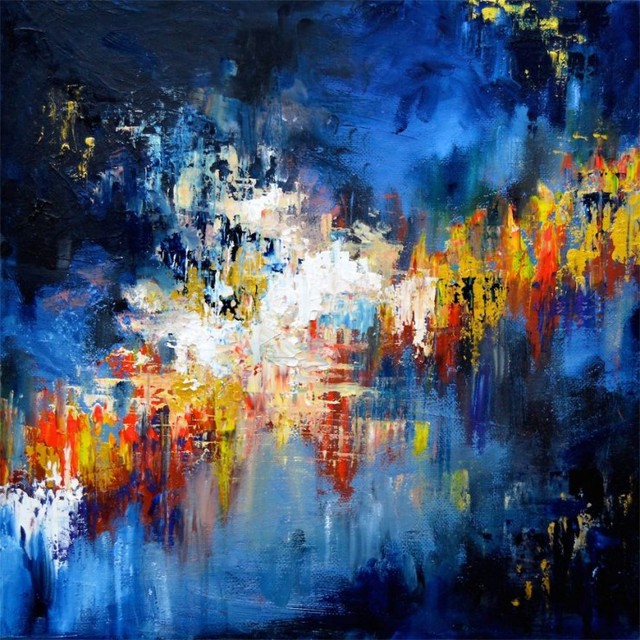 Led Zeppelin - 'Since I've Been Loving You' 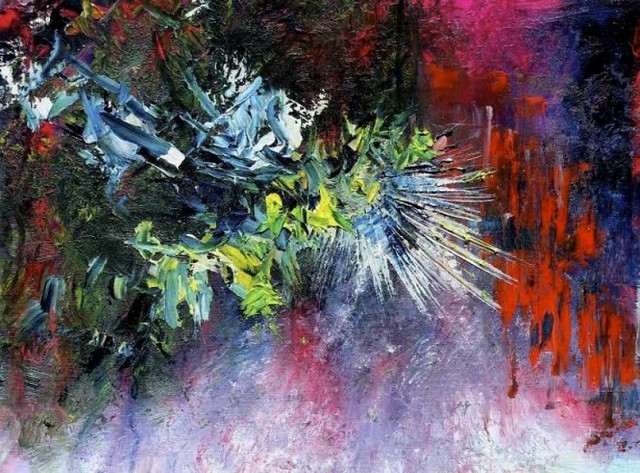 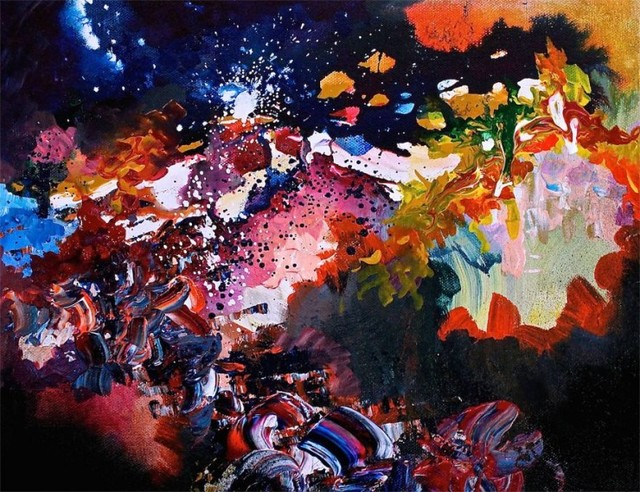 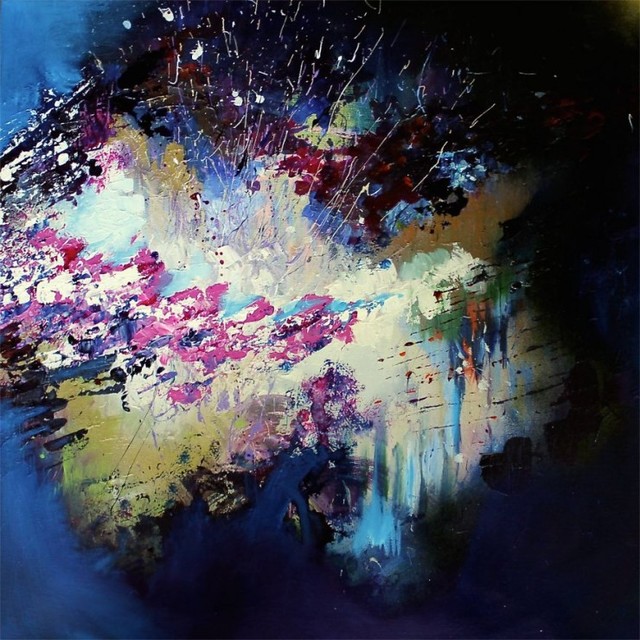 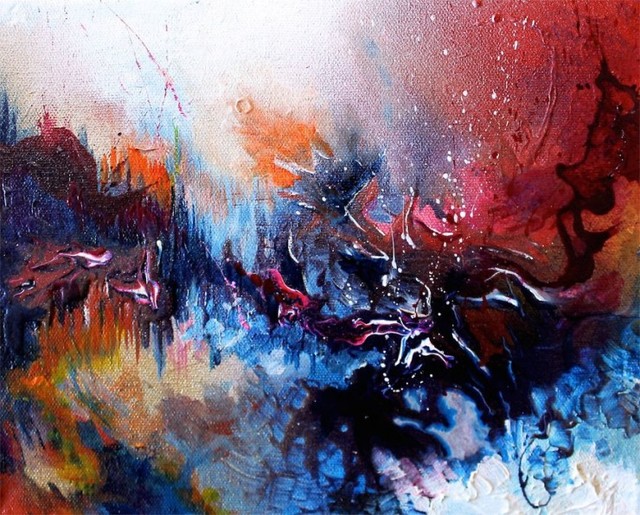