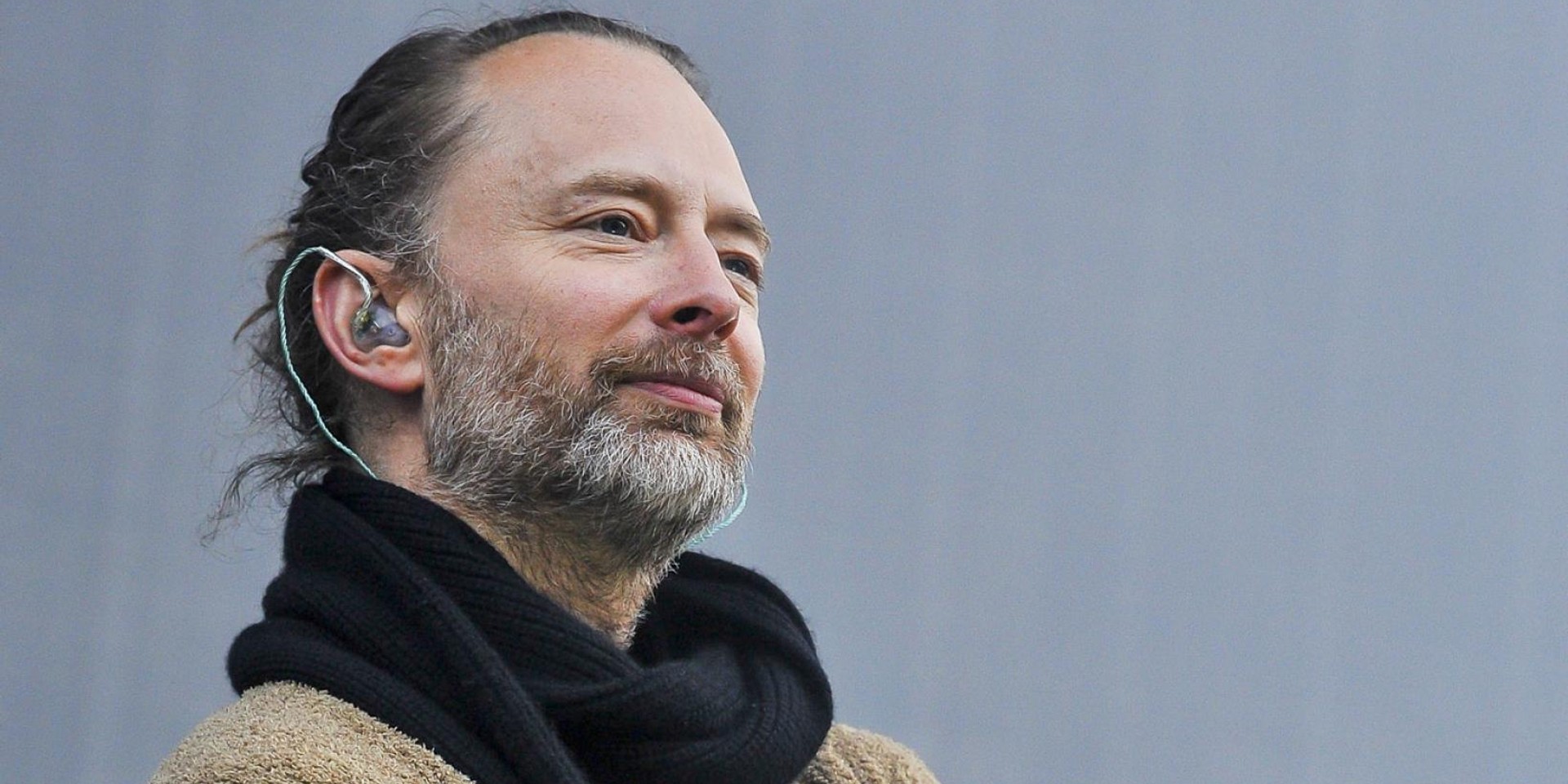 But that's not all! The album will also be accompanied by a “one-reeler” film of the same name, directed by Paul Thomas Anderson. The short film is set to three tracks from Yorke’s new record and will be available to watch exclusively on Netflix from 8am BST on June 27.

Anima track list:
‘Traffic’
‘Last I Heard (…He Was Circling The Drain)’
‘Twist’
‘Dawn Chorus’
‘I Am A Very Rude Person’
‘Not The News’
‘The Axe’
‘Impossible Knots’
‘Runawayaway’

The vinyl versions of the album will also include a bonus track titled ‘(Ladies & Gentlemen, Thank You For Coming)’.

Check out the artwork for Anima, as well as the trailer for its accompanying film below.