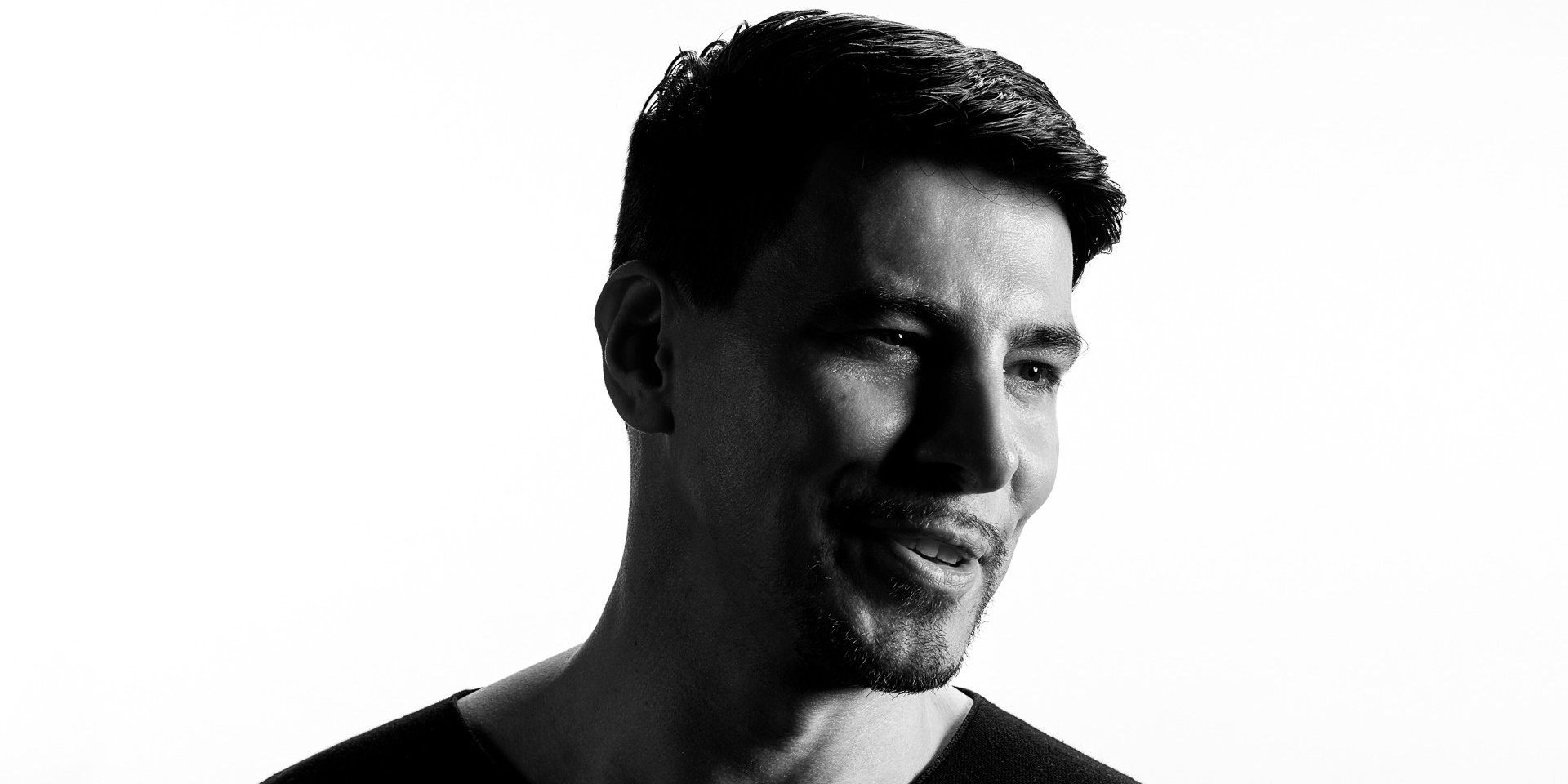 Having been in the dance music scene for over a decade, Gold's music has gone through multiple stylistic changes. Gold's earlier work were trance-based, before he transitioned to his current style of progressive and tech house.

The Berlin-based producer has worked with the likes of Lady Gaga and Adele, releasing official remixes for the two, and eventually performing with Swedish House Mafia, Dash Berlin, David Guetta and more.

Thomas Gold is set to perform at CÉ LA VI, Singapore on Friday, 19 October from 10pm onwards. Admission is S$28 inclusive of one premium pour.