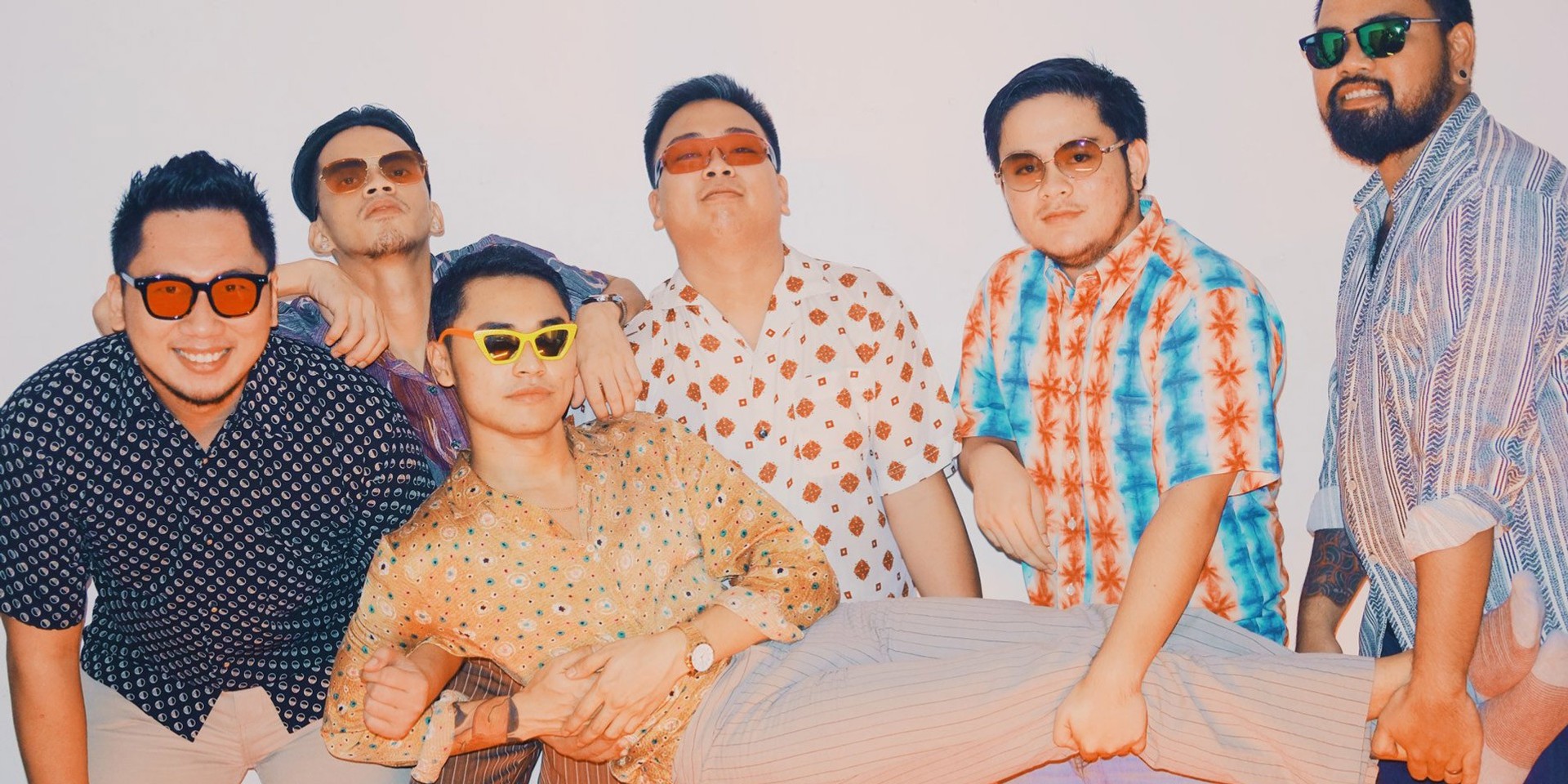 The 6-member act are set to tour Manila starting tonight (June 27) at Route 196 with Over October, Serotonin, Room 14, and Nathan & Mercury, following their radio guesting at Jam 88.3.

The tour continues Minokaua in Malate with LaLuna, Where's Ramona, and Paper Moon, then to Checkpoint Bar in Paranaque with Loop, Dymphna, St. Wolf, 3/3, Irrevocable, and Read Between the Lions on June 29 with an immediate return to Checkpoint the following day (June 30) with Leanne and Naara, Clara Benin, Paper Moon, and Komiko before they drive off to Saguijo Cafe + Bar with support from Glen Coco, Rob & The Hitmen, Run Dorothy, and Taken by Cars.